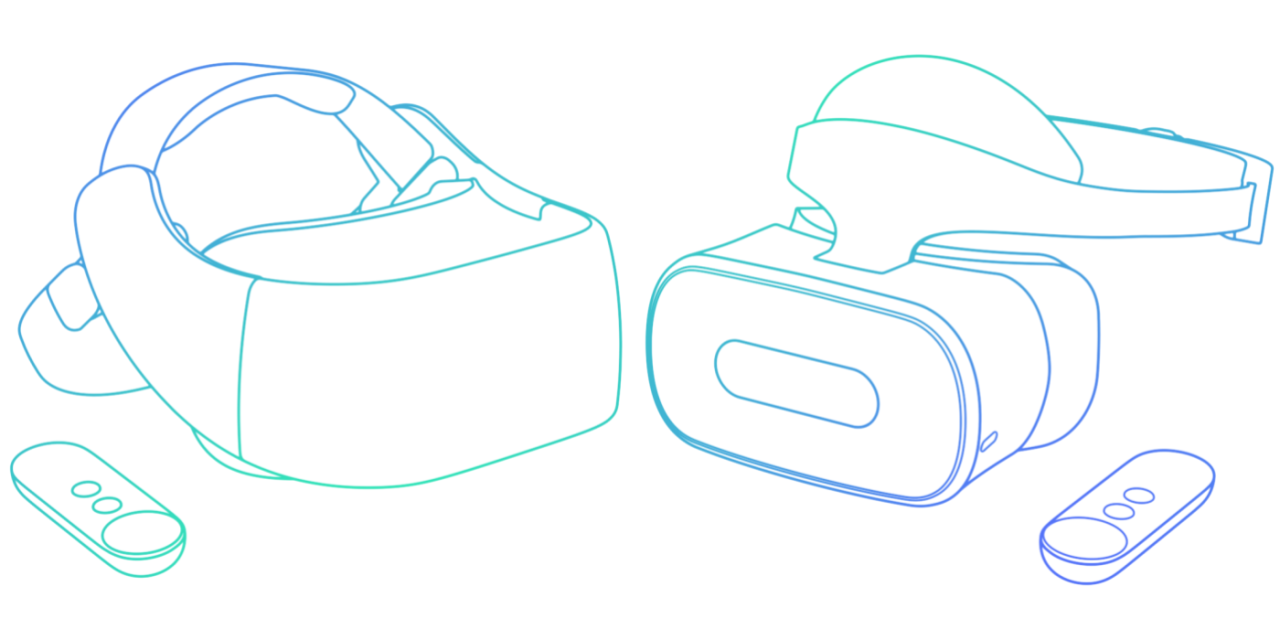 Google has announced a number of VR efforts at I/O 2017. Notably, the company confirmed that it is working on a “new category of standalone VR headsets.”

The standalone device builds on smartphone-based VR with inside-out positional tracking known as WorldSense. This precise movement tracking allows for leaning, dodging, and ducking. Google is working with HTC Vive and Lenovo, with devices reaching consumers later this year.

Google believes that a standalone device is much easier to use. Meanwhile, optimizations will heighten the feeling of presence.

On the Tango front, the Visual Positioning Service allows mapping of indoor locations so that devices can understand their location. Google notes that “While GPS can give you directions to a store, VPS could give you the precise location of an item within that store.”