I finally found my favorite Apple Watch band for Android Wear/Gear smartwatches, here’s where to buy it 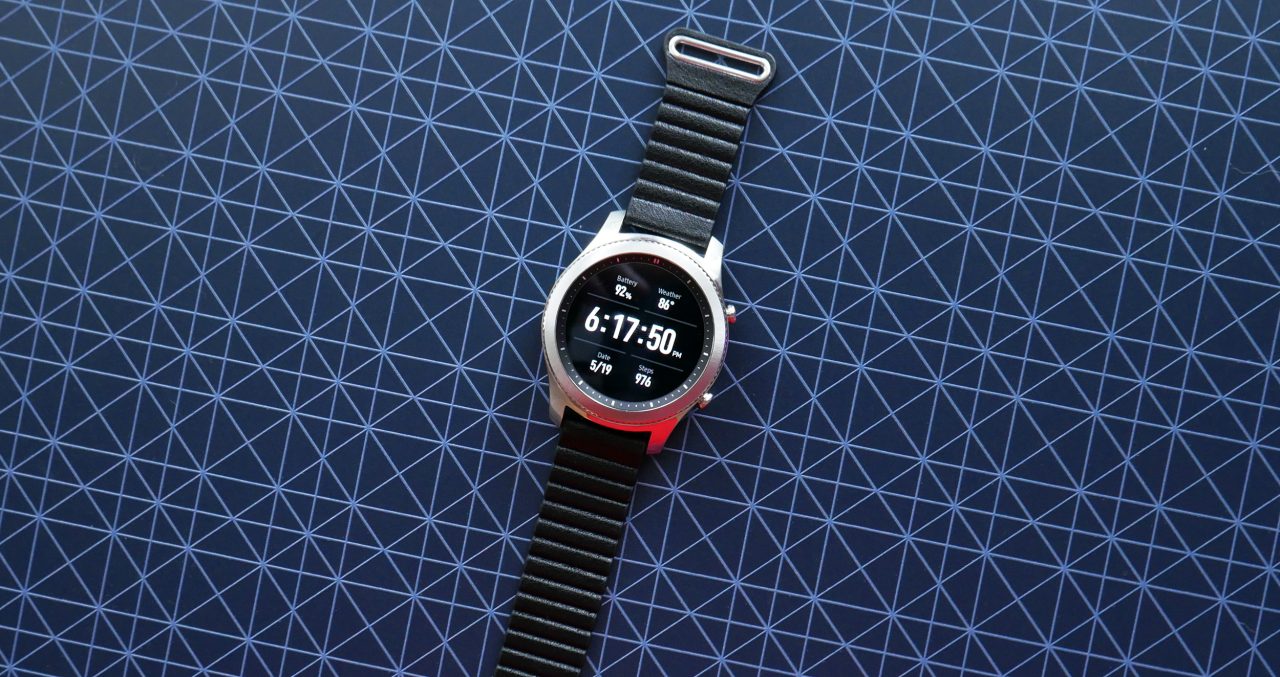 The Apple Watch is the best-selling smartwatch on the planet, but I don’t use an iPhone, nor do I actually want an Apple Watch. Personally, I use a Gear S3 Classic on the day-to-day (previously a Gear S3 Frontier), and I love it. However, there is one thing I’ve wanted from the Apple Watch, one of its bands, specifically, the “Leather Loop.” Now, I’ve finally found one.

Taking a step back, what’s so special about this band that Apple offers for its Watch? It’s pretty simple, to be honest. It’s a leather band that ditches the traditional clasp mechanism for a loop and uses a bunch of magnets to keep the band tight to your wrist, as well as keeping the excess band tidy.

It’s an ingenious design, and one I personally love a lot. Unfortunately, it never really went beyond the Apple Watch, and using Apple’s own bands is simply not possible with traditional watches because of Apple’s special connector. Over time, some sellers started offering this type of clasp on Milanese bands, which is great, but if you’re like me, metal bands just aren’t right for you.

Last week, for whatever reason, I decided to try to hunt down this elusive band yet again, and I finally found it — a magnetic, leather watch band that had a standard 22mm pin and a quick release. Obviously, I immediately picked it up.

Now, I’ve been using this band for a couple of days, and I really love it. It doesn’t feel as premium as, say, the leather band that came with the Gear S3 Classic, nor the one that I had from my Moto 360 v2, but it is pretty comfortable. It also looks great with my Gear S3 Classic, in my opinion, and the black color I picked up goes great with my LG G Watch R as well.

The eBay seller I picked this band up from has a 98% feedback rating, so while not the most reputable seller out there, it was enough for me to drop the cash on the $16 asking price. Shipping is free, although it does take a while since this is coming from China. The band is available in black, blue (which I’ve also ordered), brown, beige, and red.

Since this is eBay, the listing I purchased from will likely disappear by the time you’ve read this, so I’d recommend visiting the eBay store directly. If you visit this link, it should automatically filter it so you only see the bands in question. Further, I did find a seller offering a very similar band on Amazon, but I haven’t ordered one to confirm. Those listings are available for the black, red, and blue options.