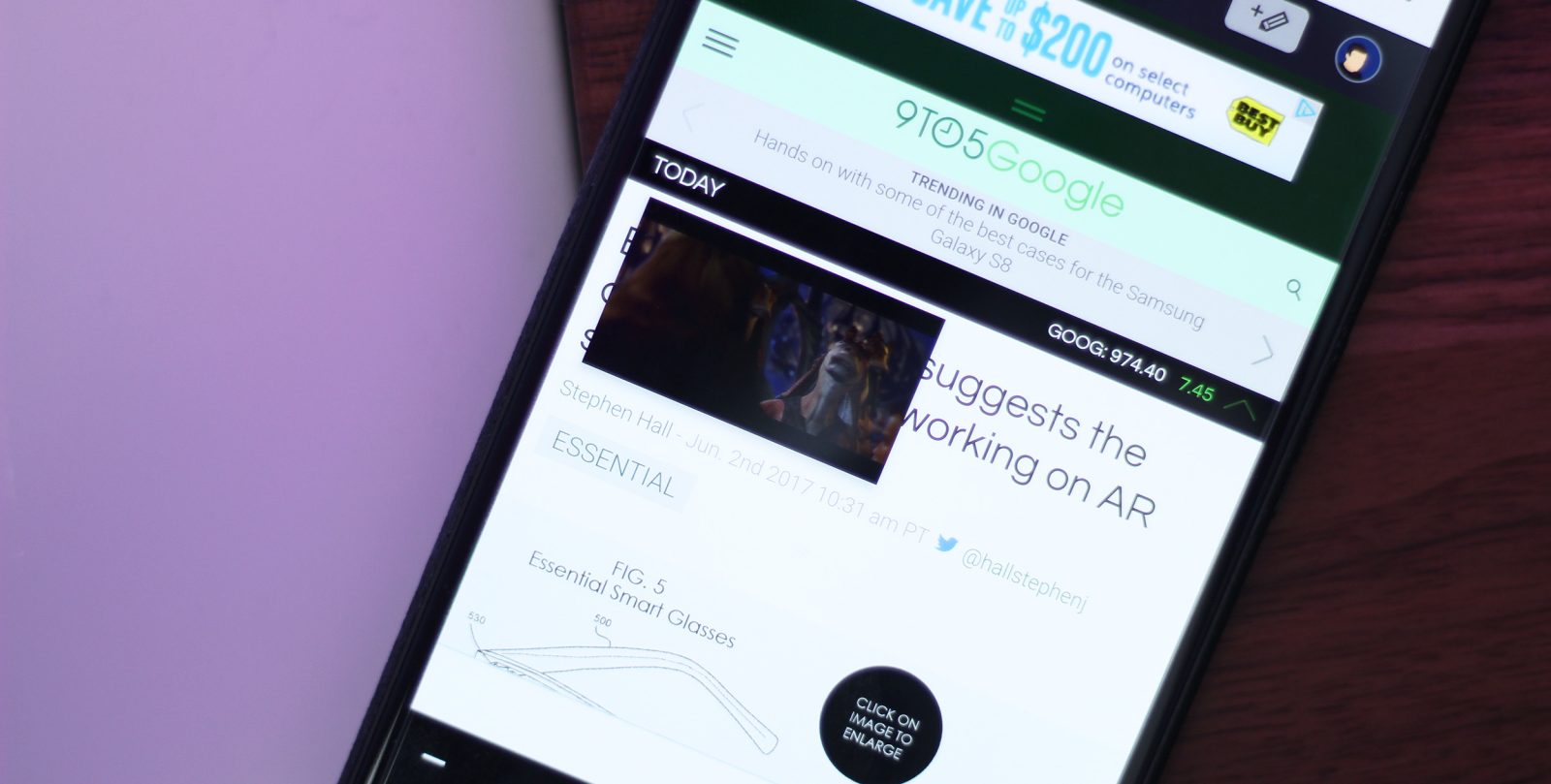 As development continues on Android O, more Google apps are beginning to support picture-in-picture mode. Play Movies & TV is the latest, with version 3.26.5 (via Android Police) adding it to devices running the developer preview.

Unlike YouTube, PiP cannot be activated by pressing the home button while a video is playing in Play Movies & TV. Rather, adding a keycode to the navigation bar is required. (Be sure to read our tutorial on how to activate the System UI Tuner and add a shortcut.)

After doing so, any playing movie or television show can be popped out onto the main screen and dragged around. It’s clear that the feature is still under development as there are a number of bugs in addition to the unintuitive activation.

Notably, PiP controls show backward/forward buttons that are not found in the app and are inactive. Additionally, upon entering picture-in-picture mode the app’s video controls are briefly overlayed resulting in a very dense interface. However, the in-app controls will hide after a few seconds.

Nevertheless, picture-in-picture is an exciting addition and likely one of the biggest features of Android O to look forward to. At the moment, YouTube fully supports PiP, while Duo is expected to allow for popped out video chatting.