Alphabet Inc Class A $GOOGL soars past the $1,000 mark for the first time 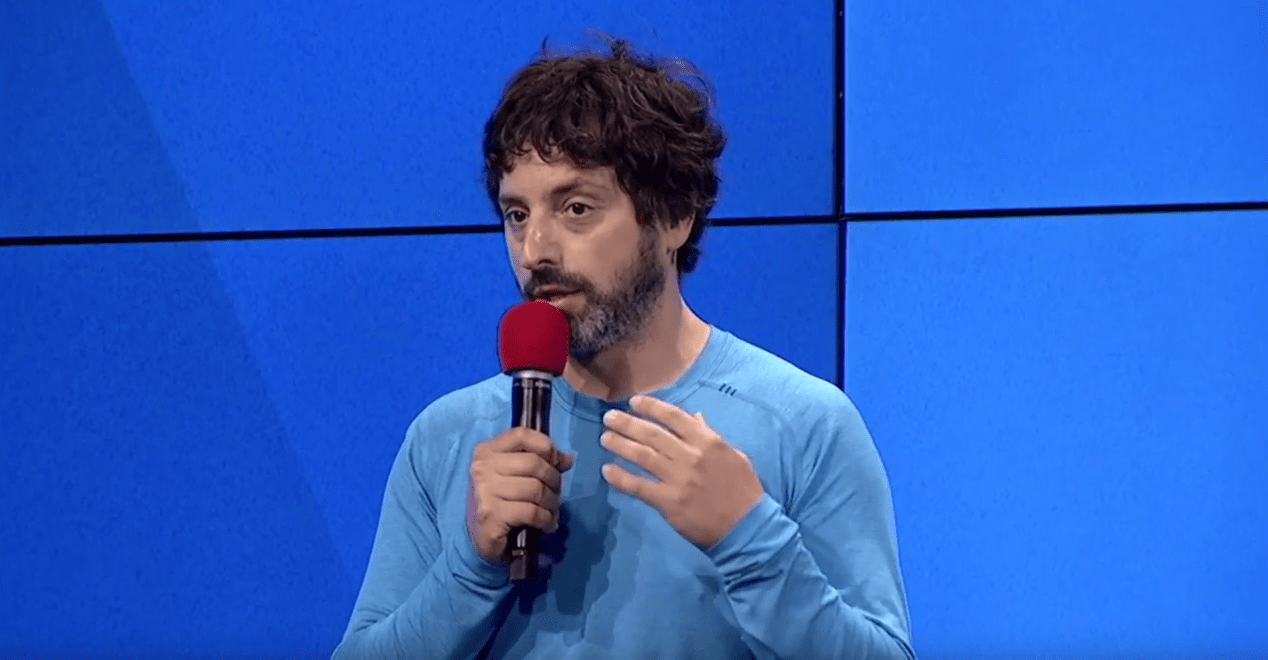 Alphabet Class A shares ($GOOGL) hit new record highs today, soaring past the $1,000 per share mark. Alphabet Inc Class A is up 7.80 points on the day, or 0.78%. Alphabet Inc Class C, on the other hand, is straddling the line just below the $1,000 mark, sitting at 983.28 at the time of this writing and up nearly the same amount.

The new record prices come as Google’s ad business continues to grow, the Mountain View company moves head-first into its new AI-first philosophy (as highlighted at Google I/O), Alphabet CFO Ruth Porat reigns in excess spending, and other Alphabet initiatives like Waymo show promise to be leaders in their respective fields.

The $1,000 mark was also recently passed by Amazon this past Friday, as ecommerce sales continue steady growth, with that company’s shares hitting a record high of $1008.48.