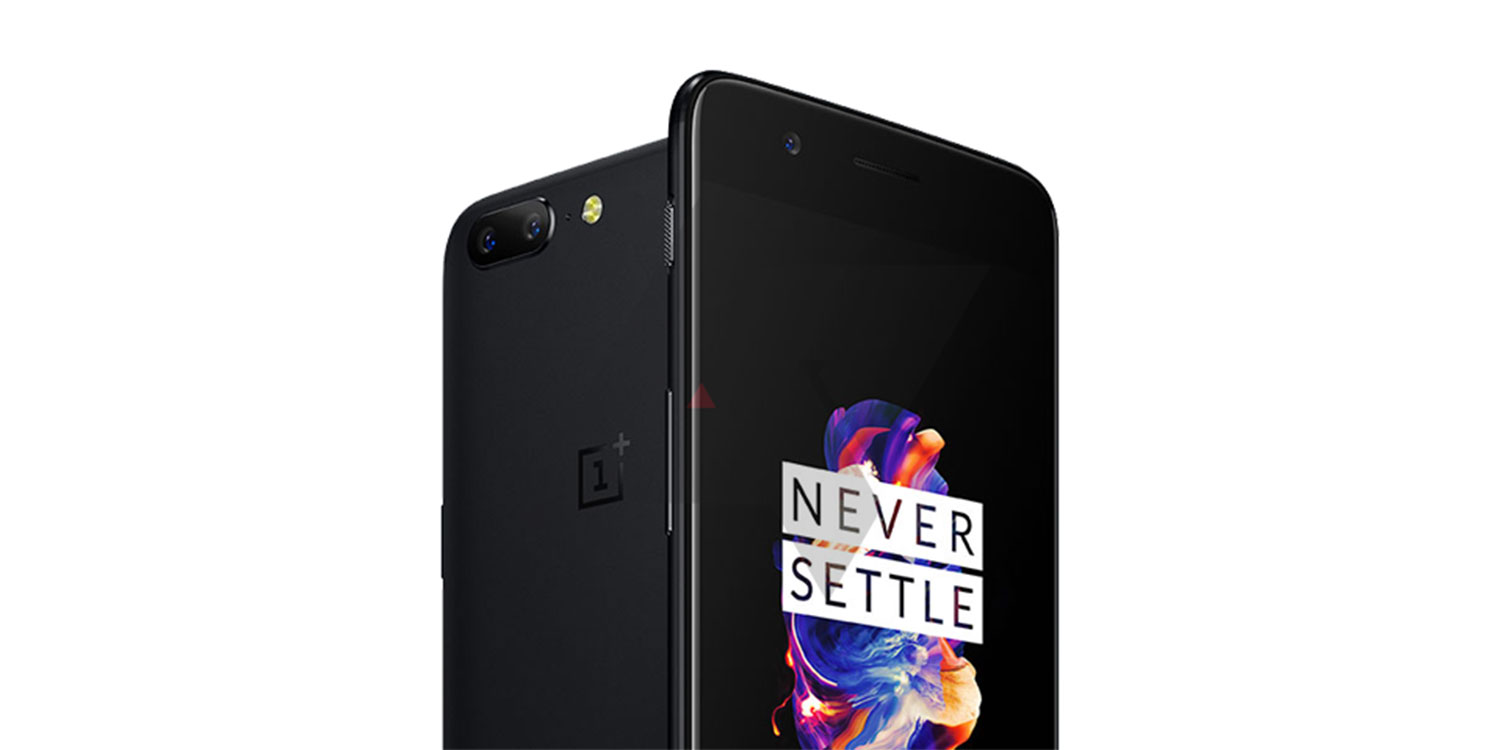 This morning, in an email, OnePlus announced that it would be officially unveiling its upcoming flagship smartphone on June 20th. Now, several hours later, two renders of the OnePlus 5 have leaked out, and from a first glance, it looks remarkably similar to the iPhone 7 Plus…

The first image, seen above, comes from Android Police who received the photograph from an anonymous source. After checking with a secondary source, they believe that the render is, in fact, the OnePlus 5.

Shortly after, the leaker known as Slashleaks tweeted out a full image that shows off the OnePlus 5’s back and sides. From what we are seeing, the handset will feature a dual-camera setup alongside a dual-tone flash. On the left side is where OnePlus’ trademarked mute switch is located as well as the power button. On the right side holds the volume rocker and SIM card / microSD card slot.

As mentioned above, these leaked renders of the OnePlus 5 look incredibly similar to the iPhone 7 Plus as it features a matte black paint job, a dual-camera setup located in the upper left corner, and antenna bands that are positioned around the top and bottom edges of the phone. We should know more about the handset when OnePlus officially announce it on June 20th.