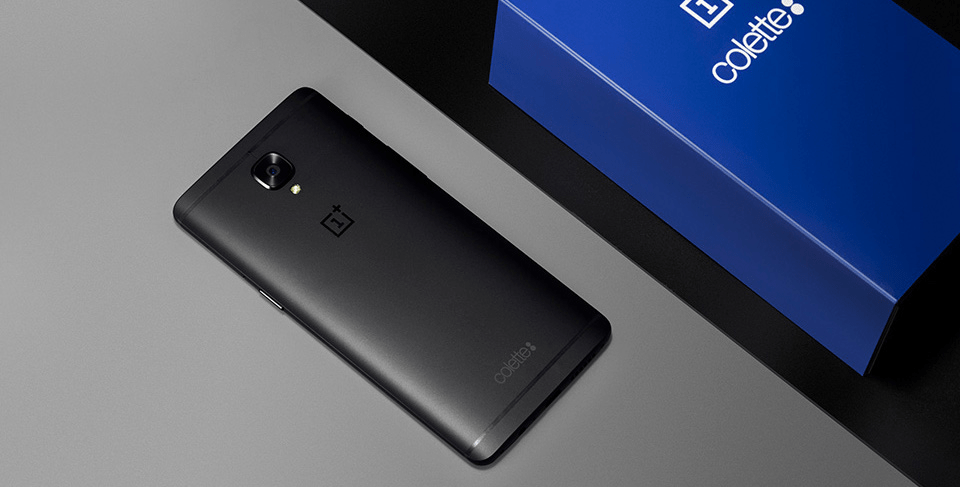 OnePlus has been amping up its loyal fan base for a while now by promoting the upcoming release of its next flagship smartphone, the OnePlus 5. While not much is known about the phone, we should learn more soon as OnePlus has confirmed that it will be announcing the OnePlus 5 on June 20th at 12 PM EDT…

Subscribers to OnePlus’ newsletter received the following email this morning with the news about the upcoming flagship’s announcement:

Ever since we dropped the news that the OnePlus 5 is on its way, we’ve been bombarded with questions. When are you launching the new phone? Where can I buy it? Does it have *insert feature*? We’re excited to announce that we’ll be sharing the answers to these and other questions soon.

Join us live at 12:00 PM EDT on June 20 for the exclusive online reveal of the OnePlus 5. During our official keynote, we’ll talk at length about what makes the OnePlus 5 special. But, the celebrations don’t end there! Following our keynote, we hope to see you at our pop-up events around the globe.

Want to learn more? Check out our launch page now for more information on the OnePlus 5 launch, and keep checking back for more updates soon.

For now, all that has been confirmed by the company is that it will indeed be called the OnePlus 5 (skipping the number 4) and that it will be powered by a Snapdragon 835 processor (the same CPU that’s in the Galaxy S8).

There’s currently a landing page on OnePlus’ website for the 5 which will most likely be the place to watch the official announcement, pre-order the handset, and find out more about the company’s pop-up events where fans will be able to get early look at the smartphone. Until then, you can download all of the OnePlus 5 wallpapers to hold you over until the announcement.