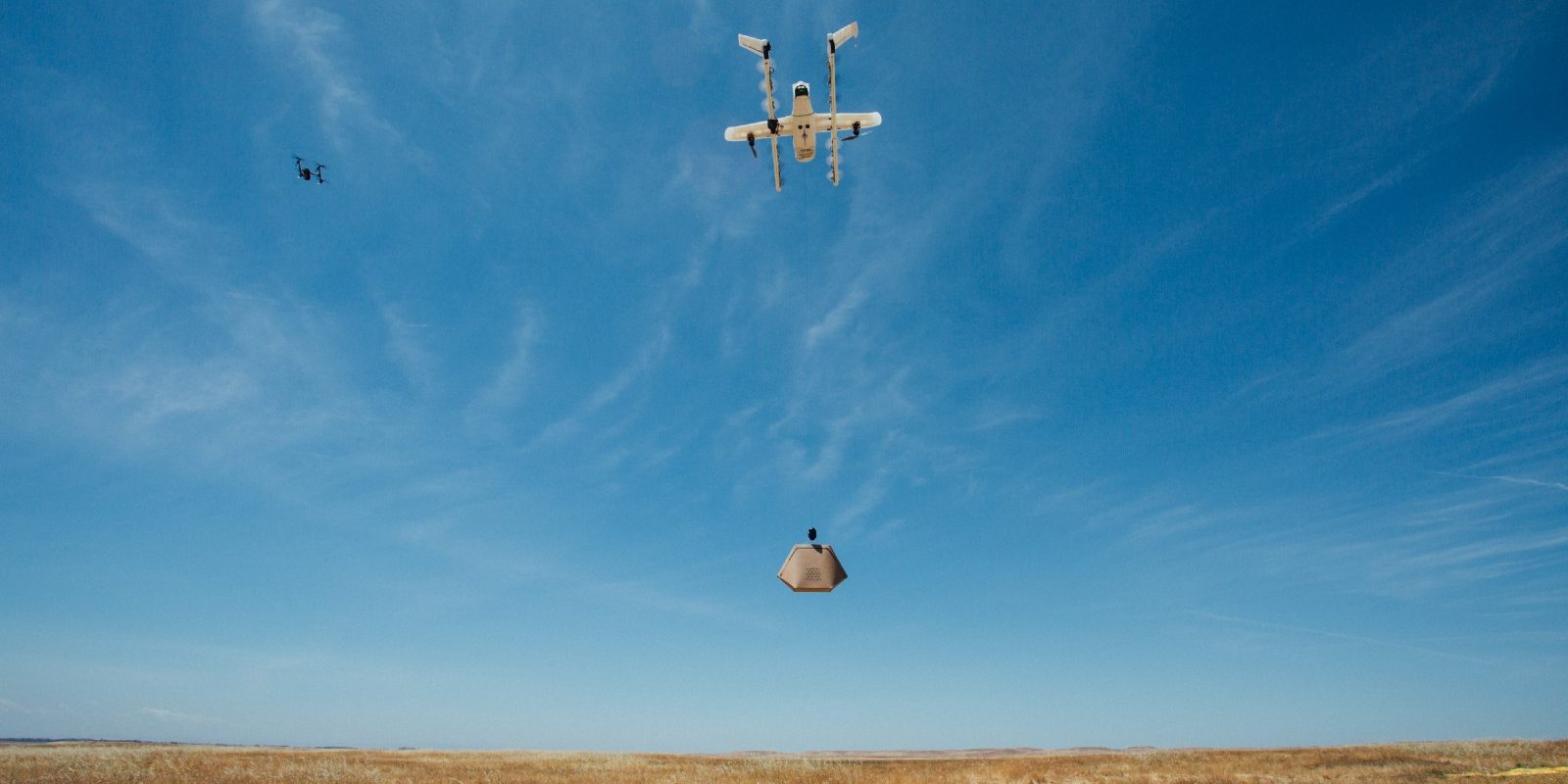 Hosted at Virginia Tech, the site of previous Chipotle trials, three Wing aircraft interacted with two Intel drones and a DJI Inspire. The Project Wing drones were picking up and delivering packages, while the other aircraft were conducting search and rescue missions.

The UTM platform was able to “automatically manage the flight paths of all these different types of UAS, planning new, clear routes for each aircraft if and when conflicts arise.” This is in stark contrast to operators having to manually steer away from obstacles. 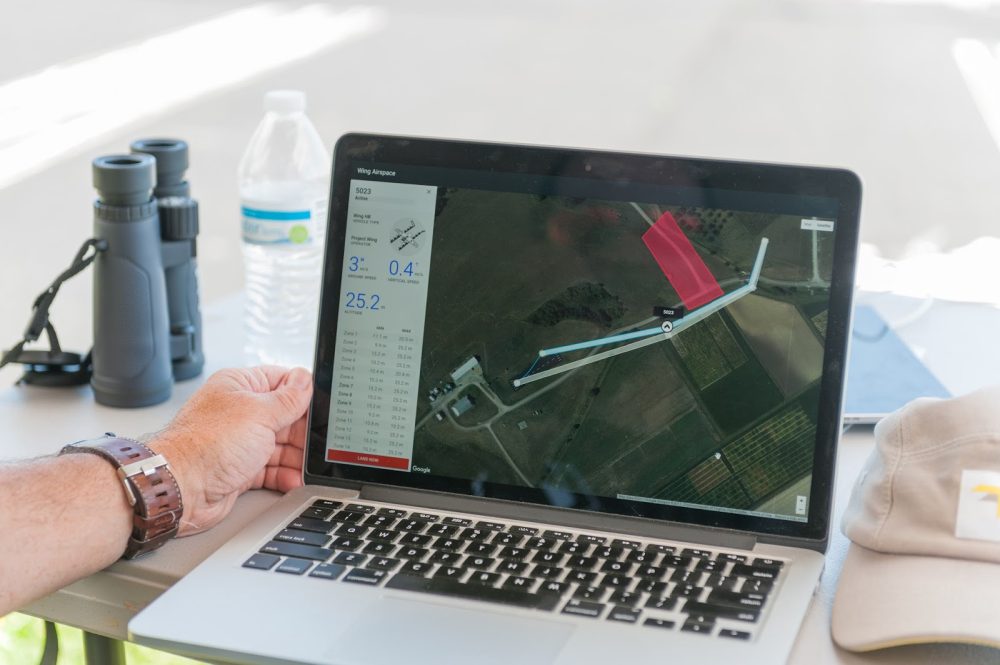 The team at Project Wing is focusing its system on:

Google Maps, Earth, and Street View are leveraged to create a detailed understanding of the world, while Google Cloud is used to build a control system that can handle the scale while being fast and reliable.