Opinion: A Samsung Bixby speaker would be doomed to fail, and not just because it doesn’t even work on the phone yet 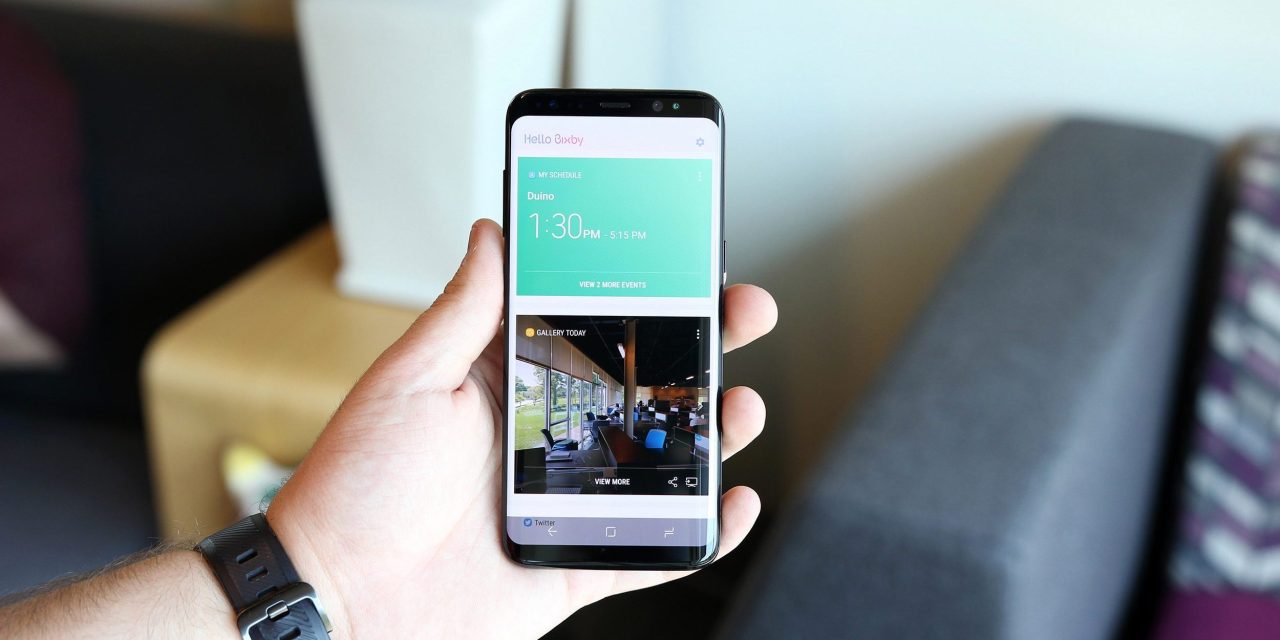 Samsung has always been interesting in both the hardware and software departments. On the hardware side, the company’s Samsung Galaxy S8 has simply incredible hardware, and we’ve also seen budget smartphones that have rings of light around the camera. The most interesting move the company has made in the past year or so, though, has been Bixby — Samsung’s digital assistant that’s supposed to conquer the rest, eventually.

When Samsung first announced Bixby in a press release, I was confused as to what the company was actually going for with it. The release didn’t really tell us anything at all, but we eventually got live demos of the product at the Galaxy S8’s launch event.

What does Bixby do? Basically everything Google Assistant and Siri do, but with a bit more direct integration with the apps and OS on the phone. Cool, right? Sure, the idea has potential just like anything else. But here we are, two months into the S8’s launch and still, no Bixby. There’s just a dedicated button on the side of the phone that’s hardly being used.

It’s honestly getting annoying at this point. Bixby has no use on this phone yet outside of a pretty inaccurate camera app and a completely pointless set of cards. Bixby Voice might turn out as great as Samsung hopes, but it’s probably never going to be as good as what Google or even Apple are offering, the former of which is already on the S8. 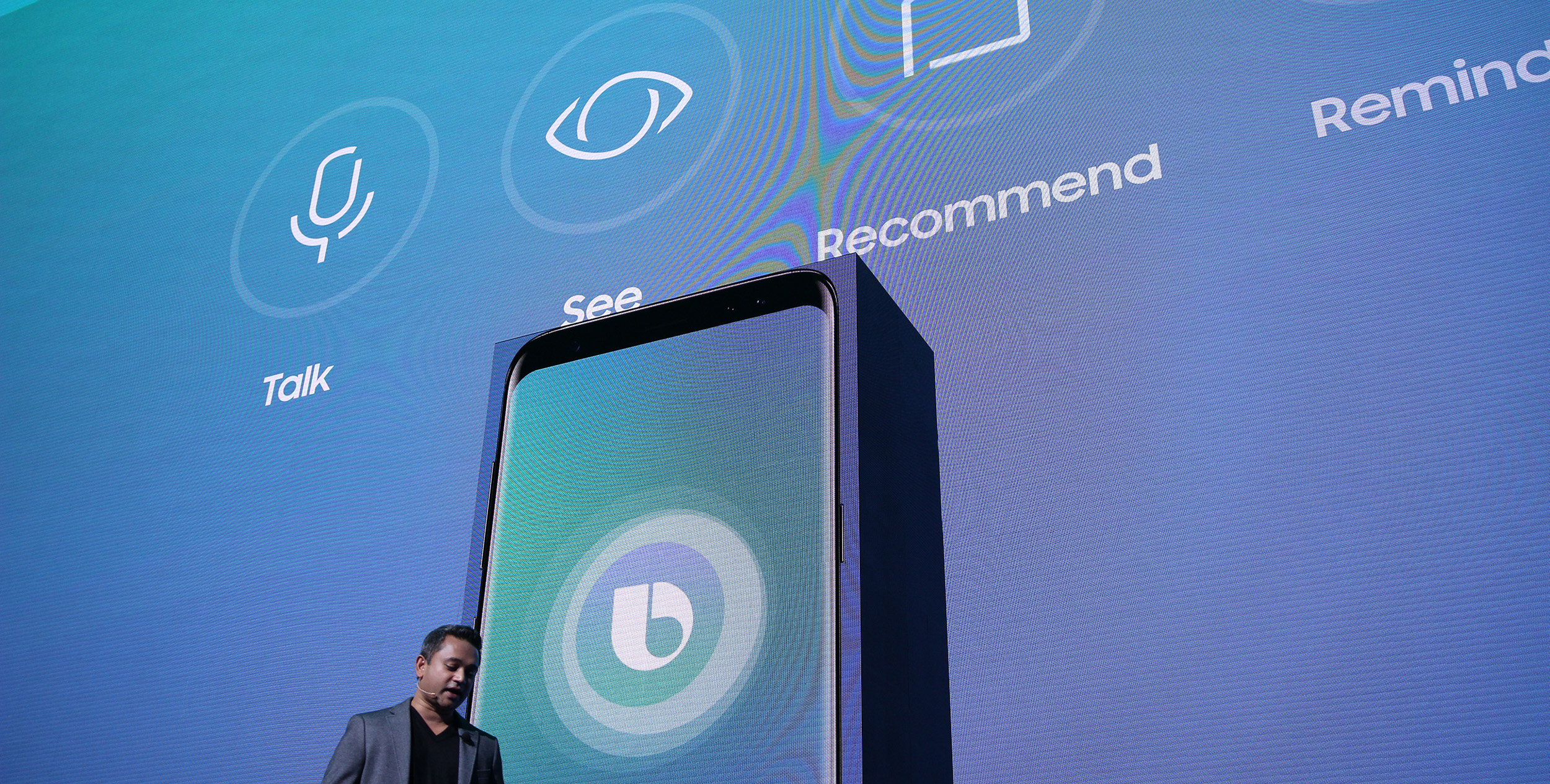 Now, though, it’s seemingly getting worse. When Bixby was announced Samsung said it would be coming to the company’s home appliances, but now rumors are flying that Samsung wants to bring Bixby to a home speaker. For now, this is based almost entirely on a patent the company filed, but since Samsung is Samsung, it would only make sense that the company would be at least considering this option.

Smart speakers like the Google Home and Amazon Echo (and presumably Apple’s HomePod) are fantastic to use, but they rely on a few major things. First, a wealth of data to help provide intelligent results. Google has the biggest advantage here with the power of the world’s biggest search engine (not to mention your data in all of its hugely-popular services) and even Amazon and Apple have a ton of data to pull from.

Along with that, these speakers will need to tie into quite a lot of services. Samsung has potential here, especially when it comes to smart home tech, given the company’s SmartThings platform. But it’s going to face a serious uphill battle. Google Home was tough to recommend at launch due to the lack of services, but Google had the power and relationships to actually get partners on board — which it did. Plus, it was only the second smart speaker on the market.

Samsung would be coming into the game late with three big competitors having a big headstart. At this point, what smart home manufacturers are going to want to put the work in to get their products working with a speaker that will probably sell in vastly smaller quantities compared to the competition? I’m sure a few, but not nearly as many as a Bixby speaker would need.

Then, there’s one more big problem with all of this. On a phone, Bixby doesn’t need voice functionality. It’s a huge part of the product: users can still type if needed. With a smart speaker, though, it’s voice or nothing. That’s a lot to ask of a platform that’s being delayed on phones because it doesn’t understand English well enough yet.

If you hadn’t gathered by now, Samsung bringing Bixby to a smart speaker is a bad idea. Unless the company brings the platform to phones and it’s a massive hit and blows everything else out of the water, I just don’t see the point. But this is Samsung, so why not I guess…