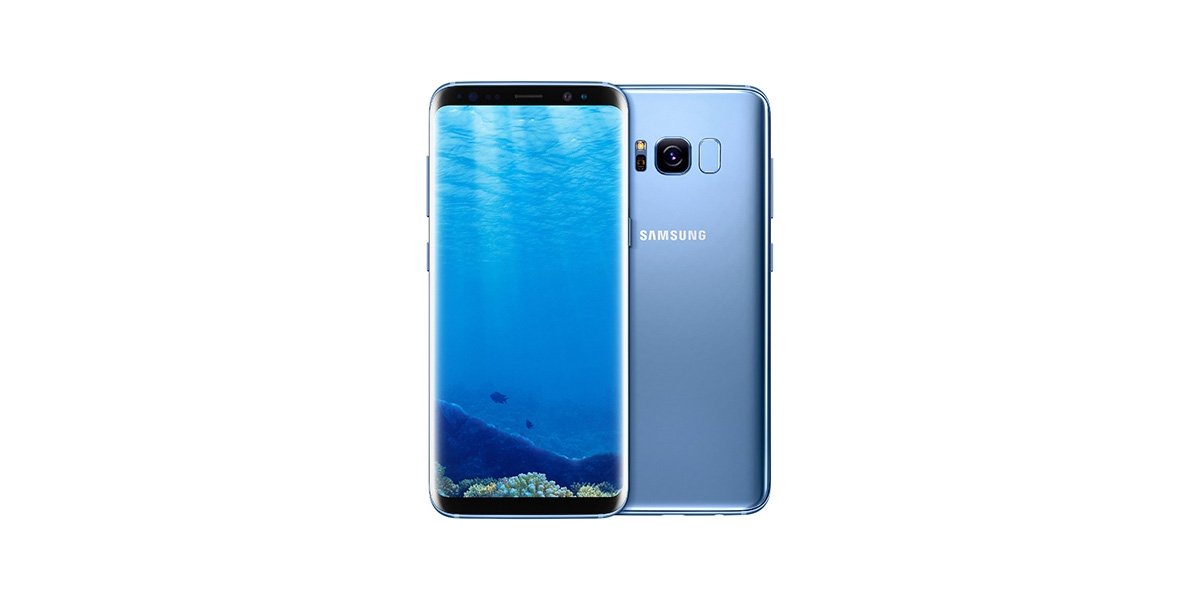 When the Galaxy S8 was announced, Samsung was quick to show off the various colors it would be available in, but it hasn’t offered all of those colors in the US. Currently, the phone is only available in Black, Silver, and Orchid Grey in the US, but another color may soon be added to that lineup.

As announced at the S8’s launch event, Samsung is offering the phone in both Coral Blue and Maple Gold, the former of which is now reportedly coming to the States. Evan Blass reports that both the standard Galaxy S8 and S8+ will be available in this new color, but a launch date is unclear for now.

Samsung first introduced the Coral Blue color on the Galaxy Note 7 and later brought it to the Galaxy S7 Edge. When that color hit the Edge in the States, Samsung worked with carriers to offer it to everyone regardless of carrier variant or unlocked, so it feels likely that the company will do the same this year.

I was able to see this color in person at Samsung’s launch event and I really liked it. The shade of blue is nice and the blue frame contrasts nicely with the black bezels around the display.