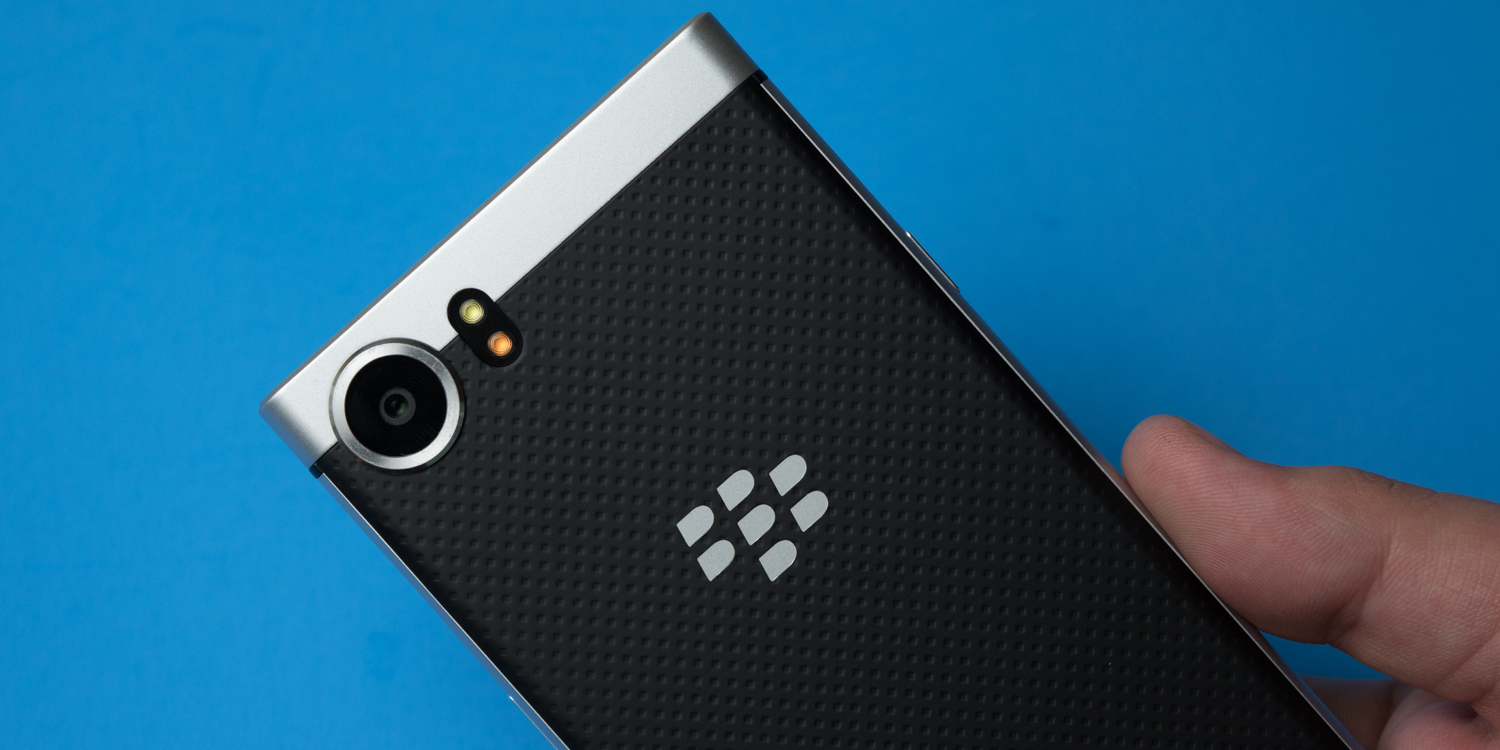 The BlackBerry Keyone might look pretty durable, but don’t be fooled. JerryRigEverything, a YouTuber quickly becoming known as the master of smartphone durability tests on YouTube, has now given the phone the full treatment. Let’s just say it was pure carnage.

JerryRigEverything doesn’t exactly go easy on any of the phones he tests, but the Keyone suffered more and more as the tests went on. It started strong, resisting the usual screen and camera lens scratch tests, but it didn’t take long for the Keyone to buckle under pressure — literally.

Not only is pretty much everything on the phone besides its screen — from its keys, to its fingerprint scanner, to the camera flash cover — easily scratched (although still mostly functional after damage), the screen itself didn’t hold up to hardly any pressure when put through a bend test.

It would appear that the screen doesn’t have any adhesive at all holding it down, which would lend more than a little credibility to the problems many people are having with their screens coming loose. Now we know why that has been happening for some.

While it might seem like a bad thing that the screen has little to no adhesive, perhaps it’s a good thing for screen replacements. For repairability, nasty glue and adhesives tend to get in the way. But as for sitting on it in your pocket? Expect your screen to come off.

Watch the full test below: