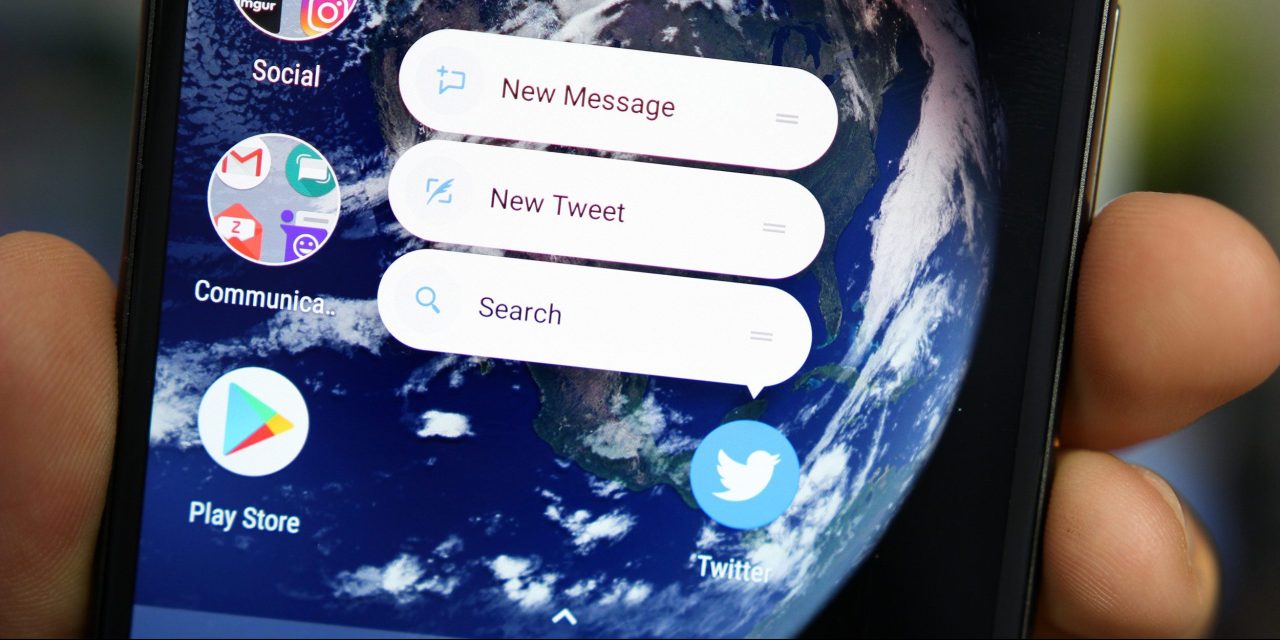 The last major change to Twitter for Android was in April when search became its own tab. Twitter now appears to be A/B testing a significant redesign of its Android client that features a new navigation drawer and focus on more circular UI elements.

The biggest change is how Twitter revamped its suite of icons — including RT, liking, and DMs — that are otherwise uniform across iOS and the web. They are noticeably more rounded and less sharp, with that style of design even extending to new circular profile images.

Icons on the main tab and underneath each tweet are now just outlines, with retweeting making the thin lines green, while liking still filling in the heart. This outline design for icons is also present in the tweet compose page.

As part of this update, Twitter also moves away from Android’s standard navigation drawer. Instead, menu items are spread much further apart with larger text that helps with visibility. The account switcher also no longer displays your header image.

In the profile view, we again see the rounded design with buttons for direct messaging and getting tweet alerts encapsulated in a circle, while the follow button is now also rounded. The return button and overflow menu also gets the same treatment.

One small, but nice feature has the photo viewer adapt its background to the colors of the image that is currently in view.

These changes taken together point to Twitter possibly adopting a new design language across its web and iOS client. The focus on larger text and icons suggests that Twitter trying to be simpler, but nothing is noticeably different and the core experience remains.