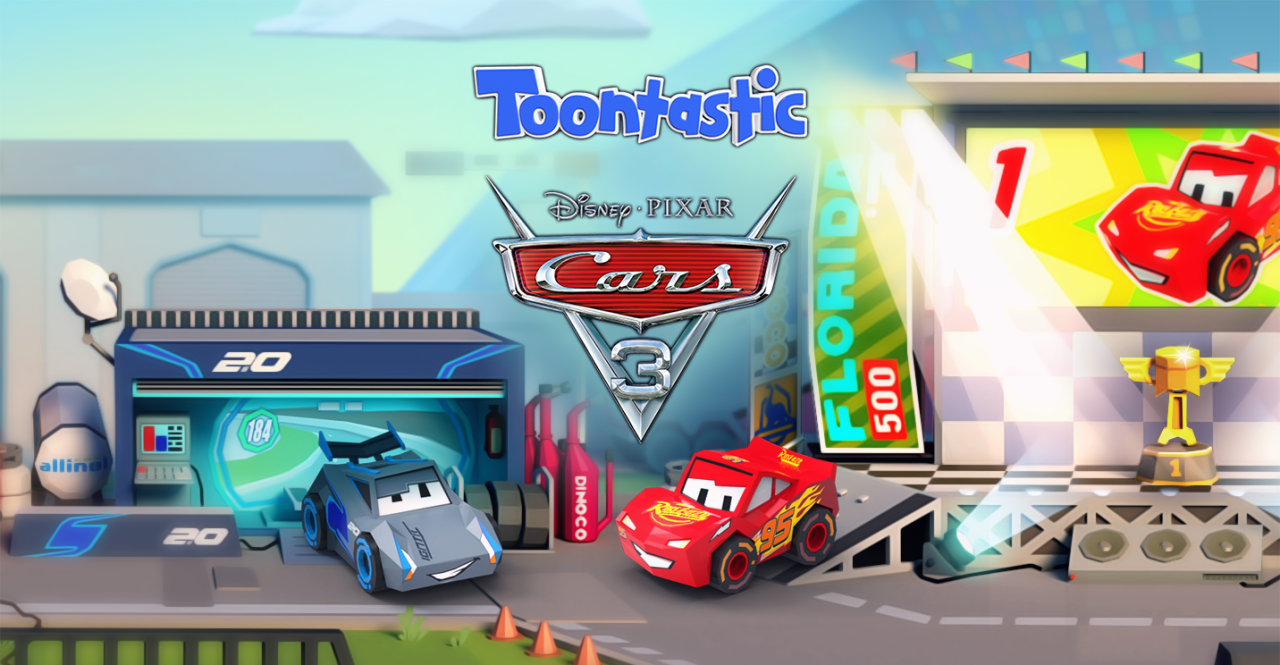 As of late, Google has been doubling down on its kid-focused offerings with YouTube Kids and Family Group. Launched earlier this year, its Toontastic storytelling app is getting updated with new content that ties-in with Fruit Ninja and Cars 3.

Toontastic allows users to animate, narrate, and record cartoons. Google notes that since its launch in January, kids have created 2.5 million cartoons with 24,000 hours of content.

The highly customizable experience features a library of settings and characters that can be moved around, while the app records the animation and voice-over.

The latest update ties-in with the upcoming release of Cars 3 from Disney and Pixar. It includes well-known characters like Lightning McQueen and Mater from the franchise, as well as new ones from the latest installment. The playsets — which are decidedly auto-themed — include a raceway and demolition derby.

The app also includes a behind-the-scenes video tour of Pixar Animation Studios. These new additions can be used until September 30th.

Version 1.0.4 of Toontastic 3D is now live on Android, iOS, and available for select Chromebooks. 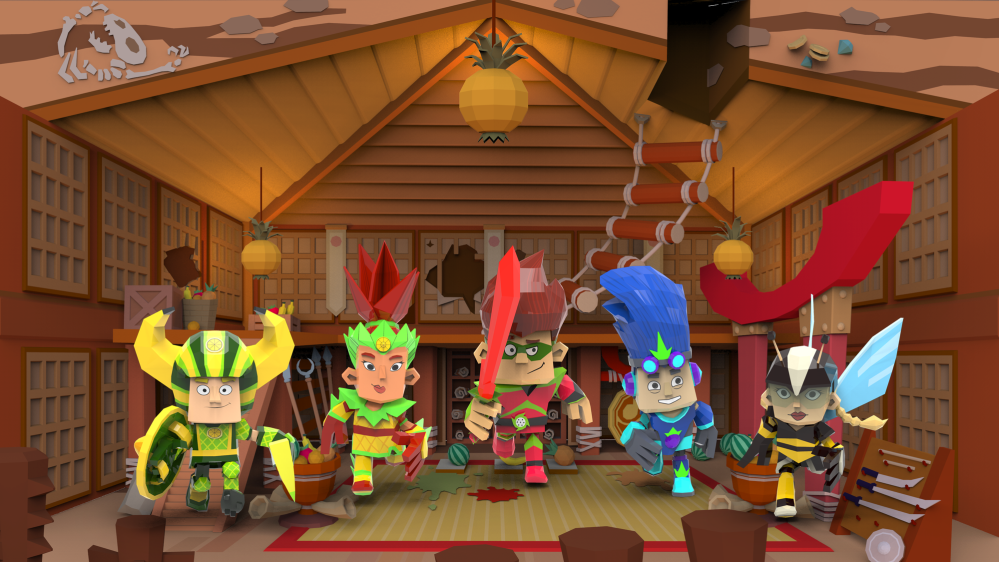