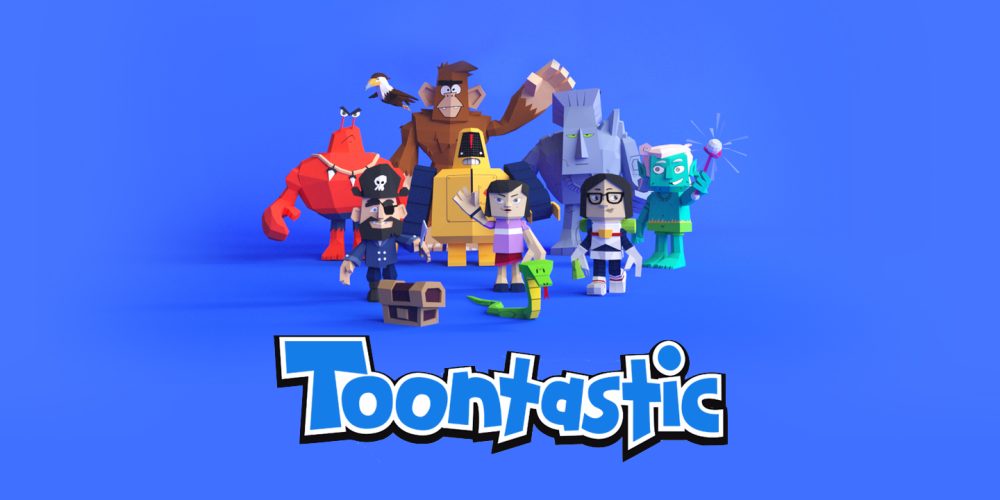 When using the word ‘google-y,’ there are more than a few things that usually come to mind. One of them is, indubitably, creativity. And creativity is at the core of Google’s new app “Toontastic 3D”, launching today on Android and iOS…

Toontastic is essentially a storytelling toolkit, mostly designed for kids, that uses simple mechanics to create a story of your own. The process is rather simple and straightforward: you decide how long you want your story to be (it’s either a “short” or a “classic” story, but there’s also a “science report” option), choose a background, and then a set of characters.

Once that’s done, you will begin to animate your characters, add voiceovers and play with the background to narrate your tale. Other features include drawing your self-made characters (in addition to some presets) or using your own face in their place, and Google is planning to add some more over time.

“Kids can draw, animate and narrate their own adventures, news stories, school reports, and anything else they might dream up. All they need to do is move characters around on the screen and tell their story,” Google says. “It’s like a digital puppet theater… but with enormous interactive 3D worlds, dozens of customizable characters, 3D drawing tools, and an idea lab with sample stories to inspire new creations.”

You can download the app on the Play Store right now and watch the introductory video down below. Have fun!