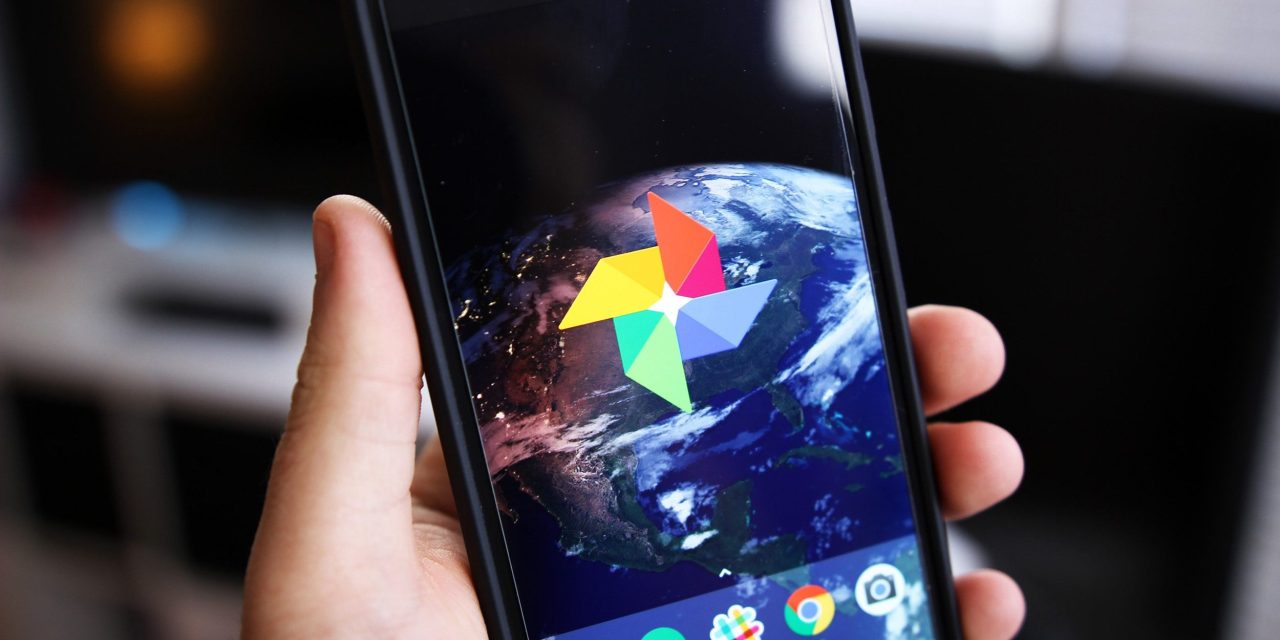 In the coming months, Google Photos will add a slew of exciting features like Google Lens, Suggested Sharing, and Shared Libraries. But until then, some users have noticed that the option to only back up images and videos when charging has been removed.

Previously, Google Photos for Android and iOS contained an option to only backup when connected to a power source. If enabled, images and video would not consume precious battery life throughout the day. Rather, media would only upload when recharging and there was presumably no resource constraint.

Coinciding with version 2.17 released last week for Android and 2.18.0 on iOS, the “When to back up” section under Settings > Back up & sync only contains a toggle for “Roaming.”

The “While charging only” switch is no longer present on several devices that we tested. Meanwhile, the corresponding support documents have also removed any mention of the feature. Update: While most have noticed the toggle’s removal, a minority still notes its presence.

A possible workaround is disabling cellular data back up as the presence of Wi-Fi likely correlates with being at home or a desk with power.

Some angry users have taken to the official Google Photos forum to lodge complaints. Alternately, those upset can also tap “Send feedback” in the navigation drawer. 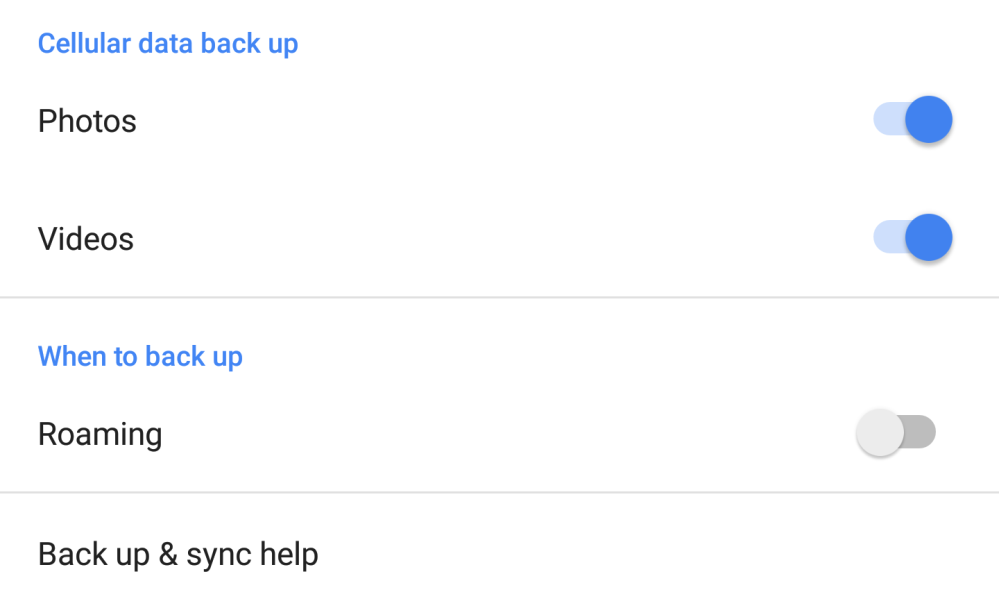