Comment: Better performance or not, ARKit on iOS 11 is already destroying Google’s Tango 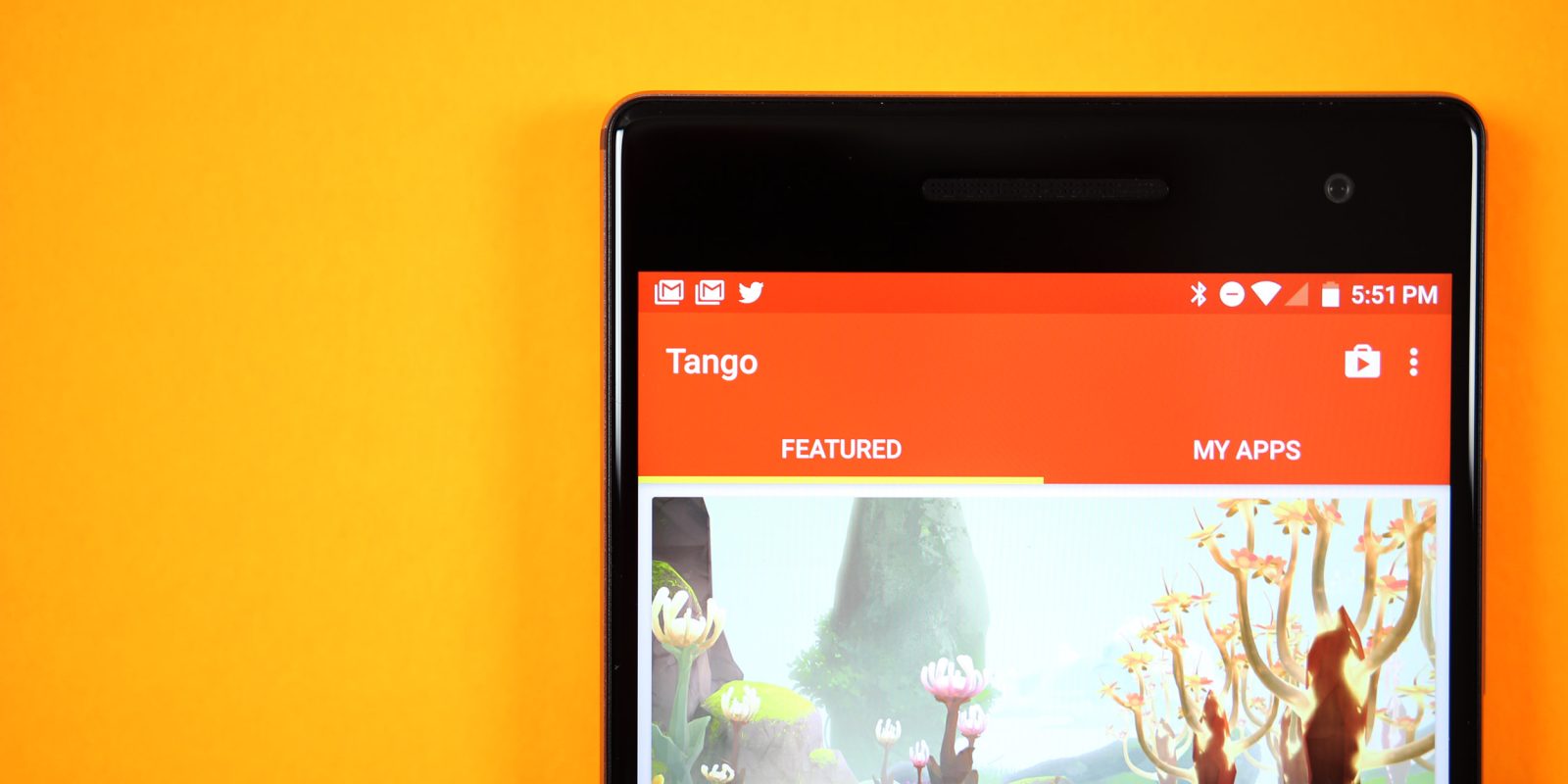 Digital reality has been a big deal for the past couple of years, both virtual and augmented. Google has its foot in both of these areas, and for the longest time, I thought its AR development Tango was the more impressive. Then Apple showed off iOS 11 with ARKit…

Google’s “Project” Tango uses a variety of sensors that work with specialized processors and cameras to precisely map the surrounding area for the purposes of augmented reality in one form or another.

So far, Tango has only appeared on two different smartphones — the monstrous Lenovo Phab 2 Pro and the yet-to-be-released ASUS Zenfone AR. In both cases, the software requires a lot of hardware sensors in order to properly function. Thanks to that, the results produced by these devices in AR is pretty spectacular.

However, Tango is going to face a lot of challenges. For one, it only works with select hardware, and only one of the two announced devices is somewhat attractive to an Average Joe.

Along with that, and potentially even more damaging, is app development. For the most part, developers are only going to be interested in making apps for an ecosystem that is expansive enough to give them a good chance at turning a profit. With Tango, that’s just not a reality yet.

This, of course, is just now. Tango hasn’t hit its stride just yet, but one of Apple’s recent moves may have just killed its chances of doing so. With iOS 11, Apple introduced ARKit, a new platform built into every iOS device that does basically everything Tango does.

ARKit takes advantage of the camera on every iPhone and iPad along with the various sensors in those devices to create an accurate AR experience to the best of its ability. At first, I was extremely skeptical of how well it would work and how it would compare to Tango, but the results so far have been incredible.

As 9to5Mac highlighted, there are already quite a few very impressive ARKit demos available for iOS 11 and from the looks of it, they seem to be just as accurate as Tango is. Of course, this is still early, but that only makes things more impressive.

Further, the availability of all of these apps before iOS 11 even hits public users is nothing short of impressive. Google keeps telling us that “dozens” of Tango apps are coming, but we really haven’t seen too many debut since then. ARKit even has some impressive titles in development, like Minecraft for example, which are going to attract far more users.

When it comes to the bottom line, Google is really going to have to step up what it has going with Tango to keep up with ARKit and actually keep its platform in the minds of developers who are interested in AR app development.