Comment: Google+ still exists six years later, but I finally gave up on it because of the rampant spam 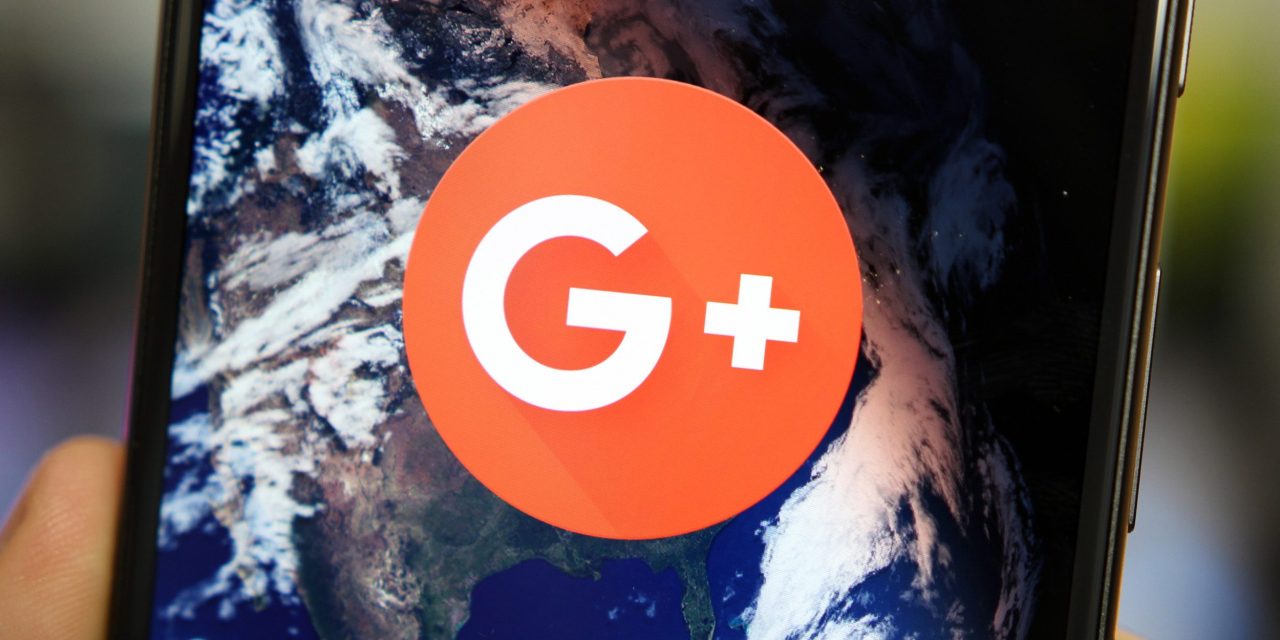 When social media comes to mind you probably think about Facebook, Twitter, Snapchat, or Instagram. The butt of the joke with social media, though, has long been Google+. You’ve probably heard dozens of times that it’s a “dead” platform, but six years later to the day it’s still chugging along.

Google+ has never been the most popular social platform, but it’s always had a very dedicated core user base. A lot of the people who first signed up back in 2011 still use it to this day and love it.

I was a Google+ user, and a very active one at that, for about 3 years. Google+ is what helped me get into technology to the extent I am today and I loved it. It was a great place to meet people who had similar interests, especially when those interests are Android and Google.

However, as dedicated to the service as I was, I’ve almost totally dropped off the platform in the past 6 months. Why? Part of it is just the new design which I don’t like, but the main reason is definitely the rampant spam that has plagued the platform over the past year.

Spam is going to pop up on every social platform, but on Google+ it’s pretty much out of control at this point. Comments get flooded with spam accounts and if you’re in any communities, you’ll have some interesting photos cross your stream. It’s something Google really needs to fix. The company has taken some steps to do that, but it’s not been very effective.

Google+ is one of those platforms that has, and has always had a lot of potential. A massive portion of the users there are wonderful to interact with and you can grow a wonderful network of people who share your interests. In its prime, Google+ was a severely underrated social network, but six years later it’s at the point where you have to sift through dozens of spam posts to get to what makes the platform great. It’s a shame…