‘Classic’ Google+ interface will be deprecated on Jan 24th, while Events feature returns 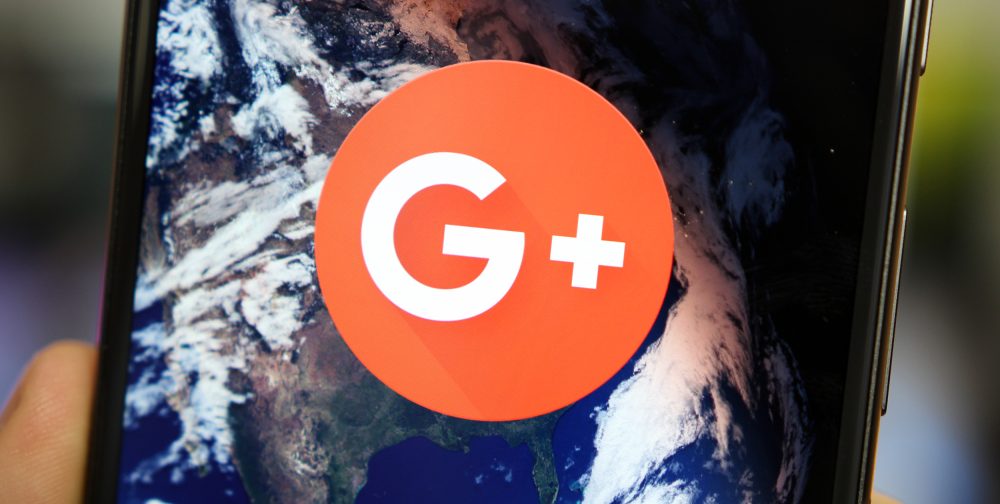 In late 2015, Google+ received a significant redesign and a new focus on Communities and Collections. While Google iterated on this new version, the old version remained accessible. With a slew of new features coming, including Events, the classic interface will no longer be available as of later this month.

Some people continue to use the ‘classic’ Google+ interface for a number of reasons, including older functionality and the ability to see more posts. Starting January 24th only the redesign will be available, though a number of updates are planned to ease the transition.

With the deprecation of the older version, Events will finally be added to the new Google+. Allowing users to create and join events, the feature will also be available starting on the 24th. Improvements are planned, but at launch it will not be available for G Suite customers.

Additionally, the new Google+ has also been adjusted to make better use of screen size. Specifically, there will be less white space, with more posts appearing. Pictures on the web will also gain a new zoom functionality similar to Google Photos.

Low quality comments will be hidden on posts to improve conversations. Similar to features found on other social networks, users will be able to see all comments by going to the overflow menu and tapping ‘View more comments.’

At the moment, the screen adjustments appear to already be live on the web, with posts appearing slightly wider. The other features are expected in the coming weeks.