Google Play hosting storewide sale with $1 movie rentals, up to 80% off some content 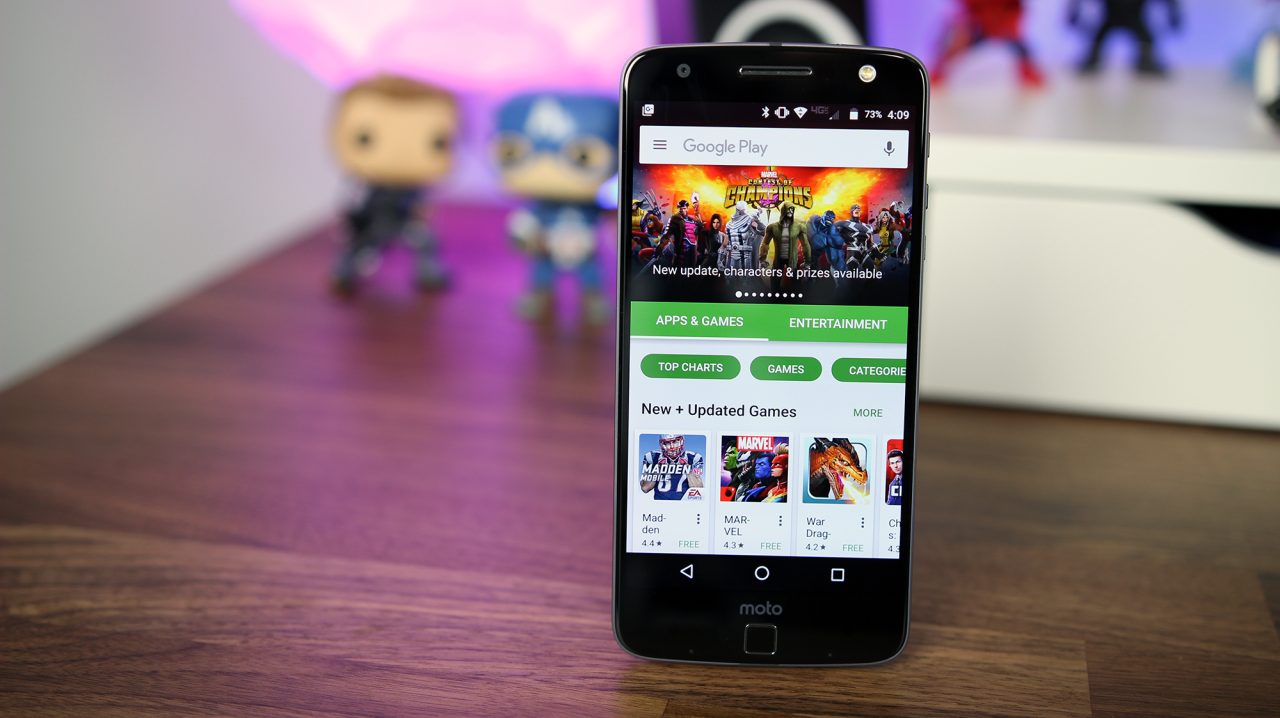 Google Play is trying out something new this year — a storewide Summer sale starting today with deals across all of Google Play’s content. That includes movies, music, games, apps, subscriptions, and more all running through the middle of this month.

There are two primary campaigns with this sale. The first is for movies and TV shows available for sale on Google Play. Running June 29th through July 13th you’ll be able to get one movie rental of any film in Play’s library for just $0.99. Along with that, TV episodes and seasons will be discounted with some new releases available for as much as 50% off the standard pricing.

The other campaign entails apps, games, books, and music. Running from the 29th until July 6th, this sale offers up some huge cuts on subscriptions and in-app purchases.  Over a dozen games are on sale for as little as $0.30 (League of Stickman) and much more. These games also include the likes of Need for Speed: Most Wanted, Call of Duty Black Ops Zombies, Star Wars: KOTOR, Lara Croft GO, and more.

Several subscription apps including TuneIn, The New York Times, Runtastic, and more are also offering 50% off of a 1-year subscription. Dozens of books are also on sale for as much as 80% off as well. Lastly, Google is offering up a 4-month free trial to any new Google Play Music subscribers.

All in all, it’s an excellent set of deals, and this is just some of it. Other developers will surely join in on the fun too. Let us know in the comments if you come across any other great deals hiding away on Google Play!