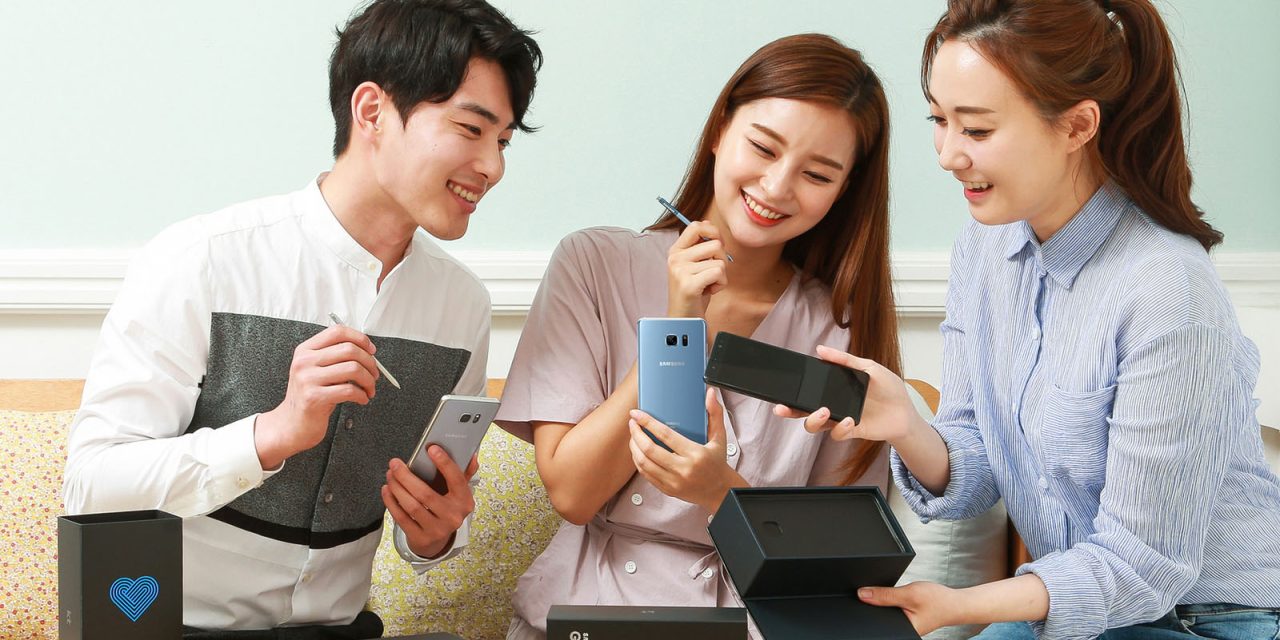 Following its explosive failure last year, Samsung has brought back the Galaxy Note 7 with the widely reported “Fan Edition.” The revised edition of the ill-fated flagship is essentially identical to the original, but with a handful of key alternations.

The Galaxy Note 7 Fan Edition, “FE” for short, offers up the same refined hardware as the original with its sleek metal frame and subtly curved display, but some minor changes to the branding. For one, the Samsung logo above the display is gone, just like on the Galaxy S8. Further, the branding on the rear has been adjusted with the “Fan Edition” branding and an adjusted layout for the overall branding.

Internally, the specs are mostly the same. The FE has a Snapdragon 821 processor, 4GB of RAM, 64GB of storage, and Android Nougat. Software additions are the same, but Bixby is included as well. The same 5.7-inch AMOLED display, 12MP rear camera, iris scanner, IP68 water resistance, USB-C, wireless charging, and S-Pen are also included. 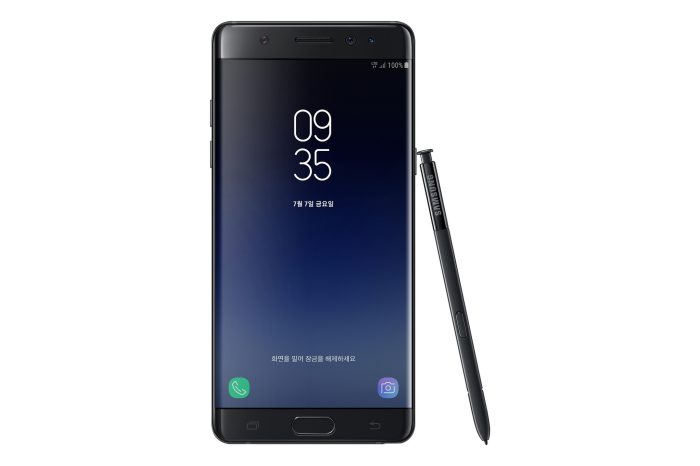 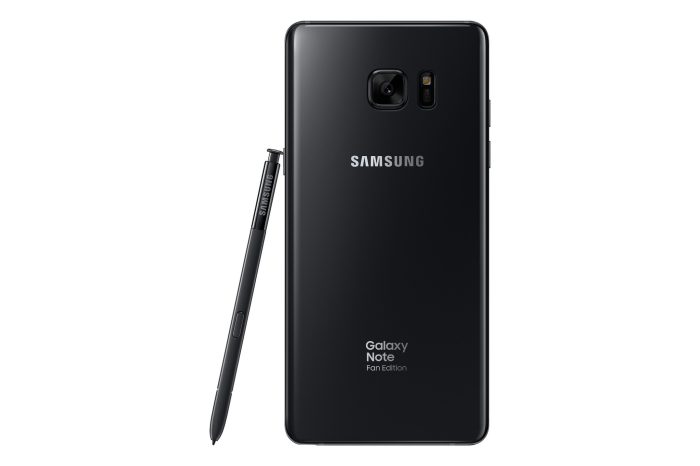 The only major change on the spec sheet, as you might expect, is the battery. Instead of the 3,500 mAh cell that powered the original, the Fan Edition will offer a 3,200 mAh battery that is subjected to a rigorous 8-point safety test.

Samsung is launching the Galaxy Note 7 Fan Edition on July 7th as a limited release in South Korea. Only 400,000 units will be available in the country with further markets being decided at a later date. Along with each sale of the phone, Samsung will toss in a free case and an “S Pen Plus.”