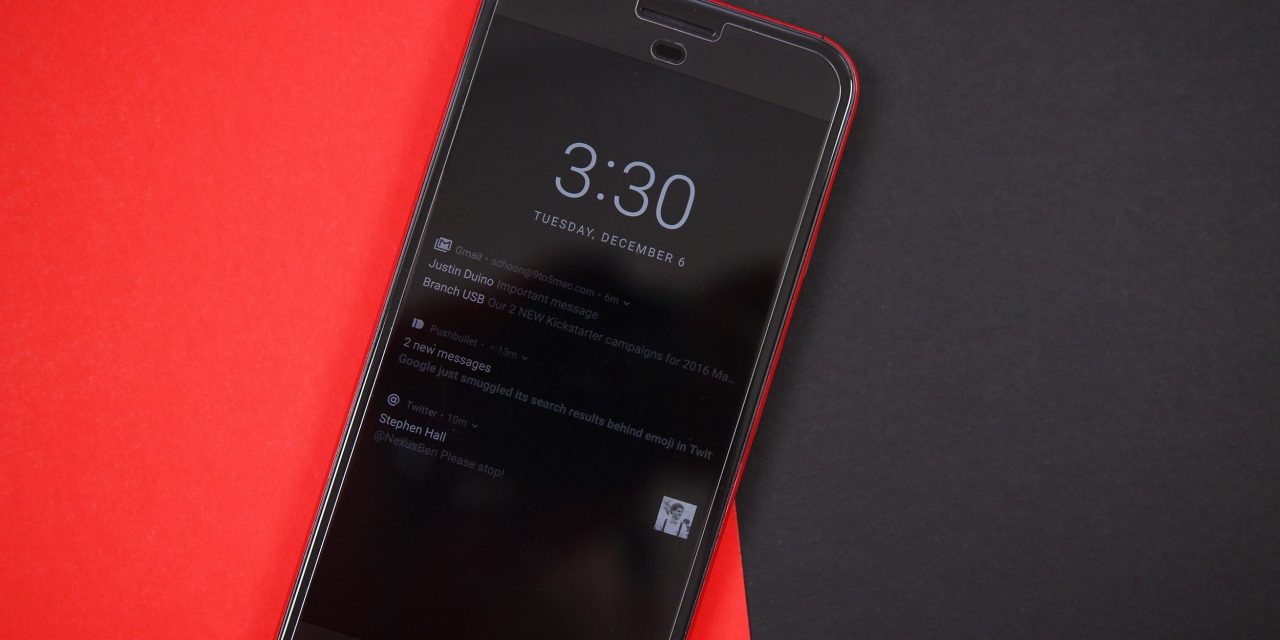 The Google Pixel and Pixel XL do not take full advantage of their AMOLED panels. While there is an Ambient Display, other devices like the LG G6 and Samsung Galaxy S8 have long offered always on modes. Fortunately, Google appears to be working on such a feature for the Pixel according to code in the Android O Developer Preview.

Such a setting would be enabled from the System UI Tuner — implying an experimental nature of the feature. XDA attempted to enable it by manually modifying the code, but was ultimately unable to activate it.

The Ambient Display already received a tweak in Android O that focuses more on showing the icons of notifications rather than full alerts. Additionally, it added a feature that disables the Display when the proximity sensor is covered.

Given how Android O is nearing its final developer preview it’s unclear whether this feature is coming with the public release later this summer. As is typical, Google already stripped out all the other System UI Tuner features introduced in the earlier previews with DP3.

We’ll see whether there are any changes in the final Developer Preview 4.