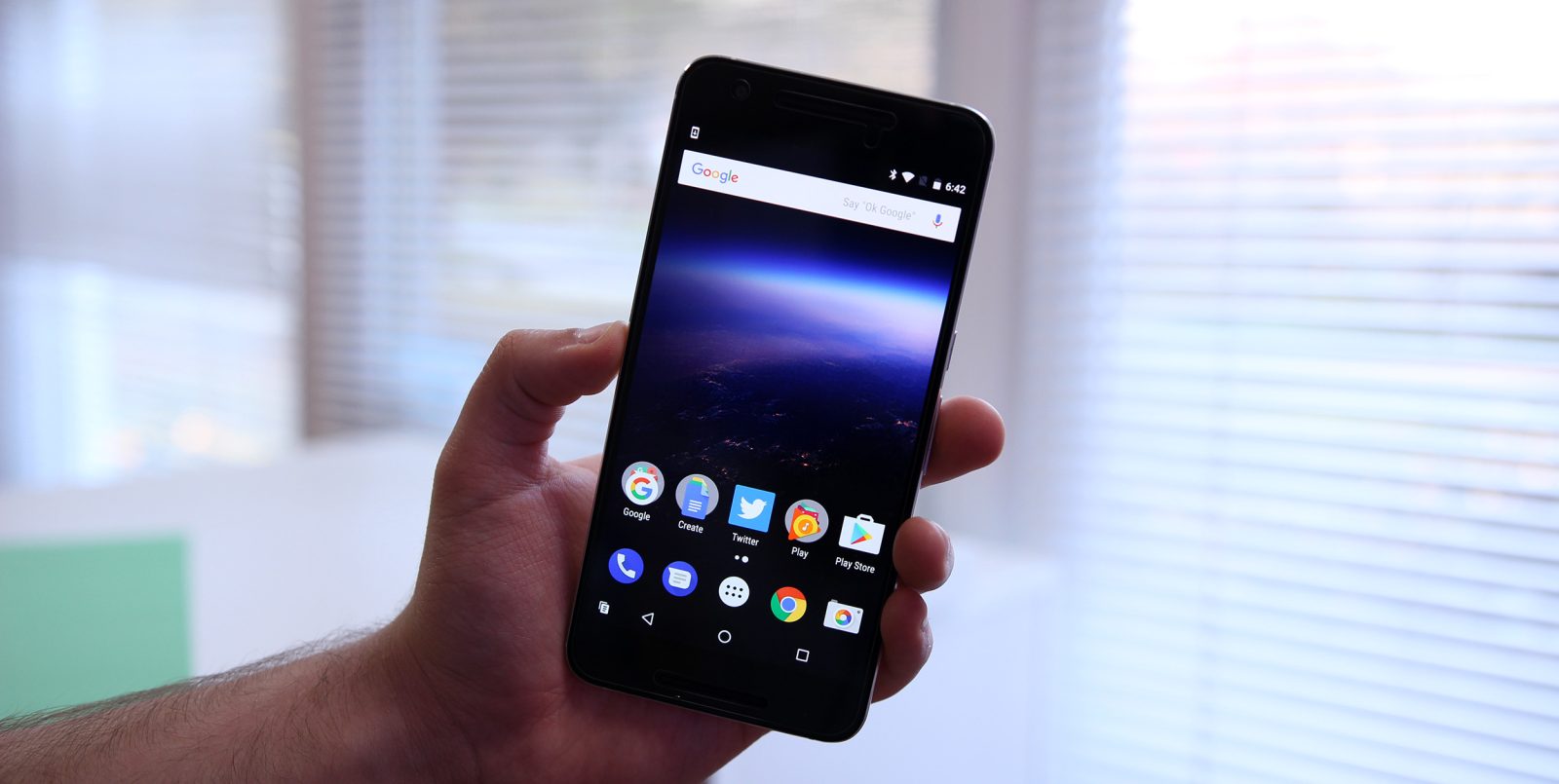 Entering beta with Developer Preview 2, Android O is now stable enough to use as a daily driver. Major additions in this release include notification dots, visual changes, and fixes for bugs from the first release in March. We’re compiling a list of all the new features, so follow along.

Developer Preview 2 redesigns the quick settings toggles. Notably, the date and settings shortcut icon have been moved and are now below the row of toggles.

Additionally, the entire panel is now white with black text and icons displayed against the brighter background. The only hint of color is minimal usage of blue.

In addition to notification dots, the entire long press shade has been redesigned. The shortcuts are now displayed in a unified panel that features shortcuts to the widget panel and app info page. The latter two options are still accessible on apps that don’t feature shortcuts. 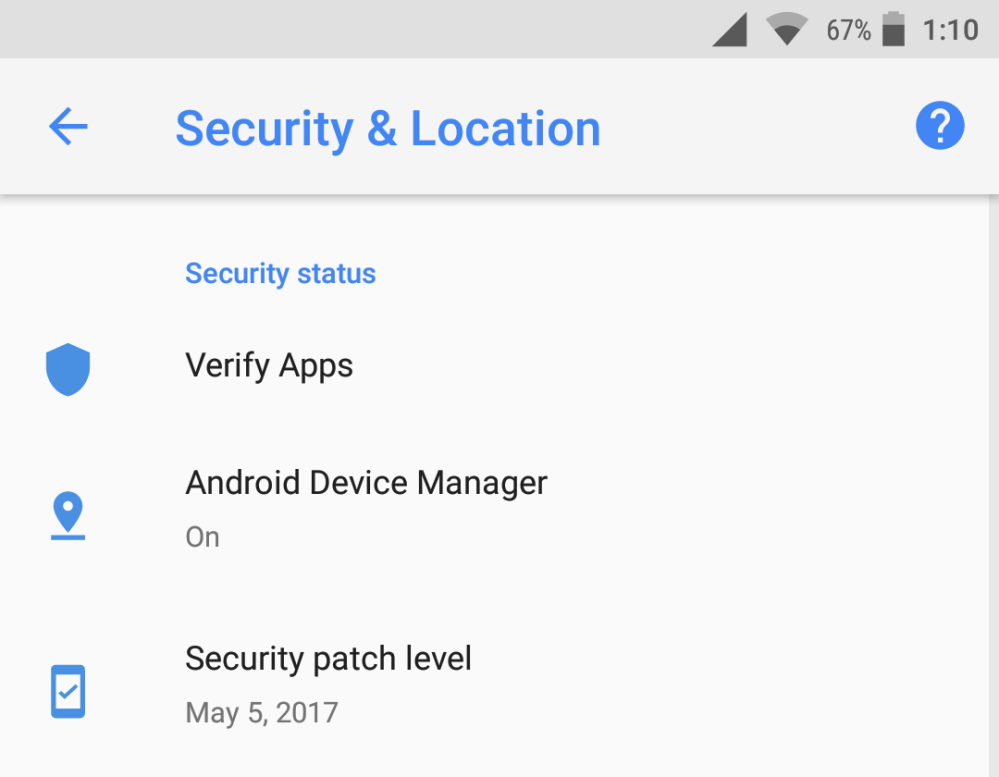 The System UI Tuner now features a customization to add a drag or fling gesture in order to minimize picture-in-picture.

The latest version of the Pixel Launcher allows users to change the shape of app icons to Square, Rounded corner rect, Squircle, or Cylinder. At the moment, only some of the first-party Google apps change their icon when the setting is applied.

Files app renamed back to Downloads

The first O Developer Preview renamed the Files app to Downloads. This move (along with the app icon) has been reversed in DP2. 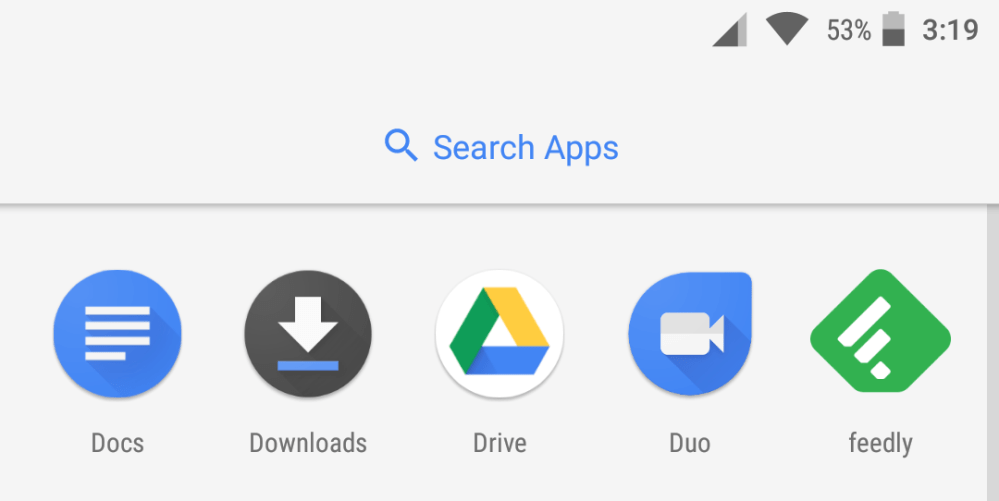 In Settings, there is a new slider to tune the intensity of Night Light to be either cooler or warmer. 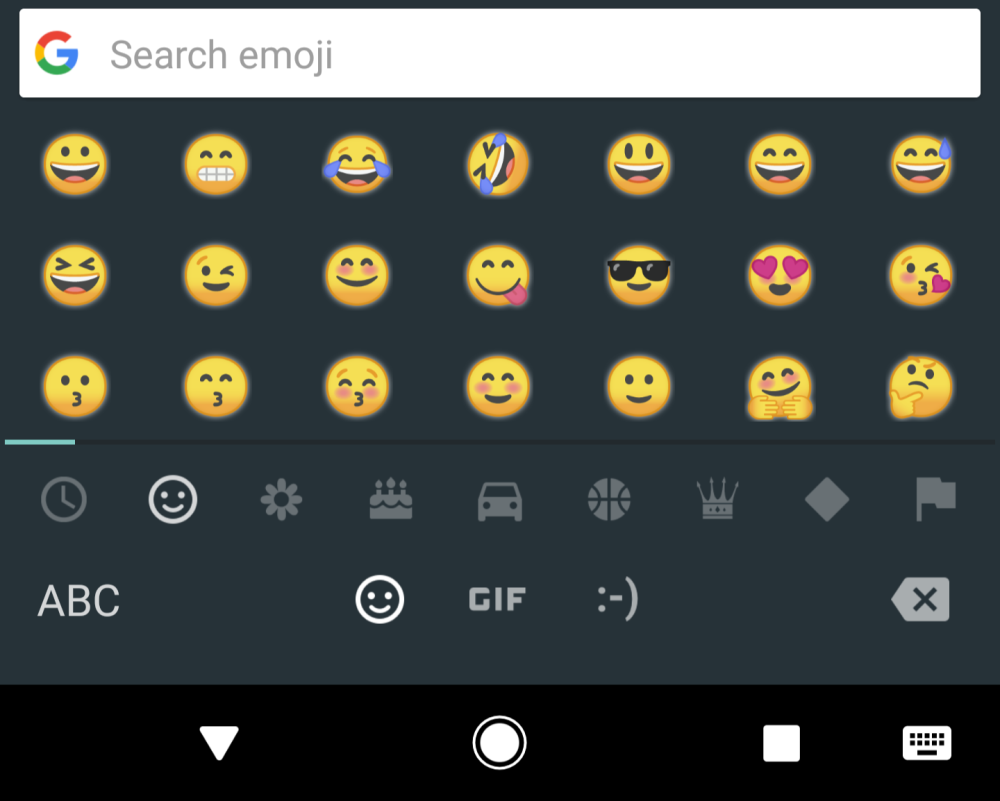 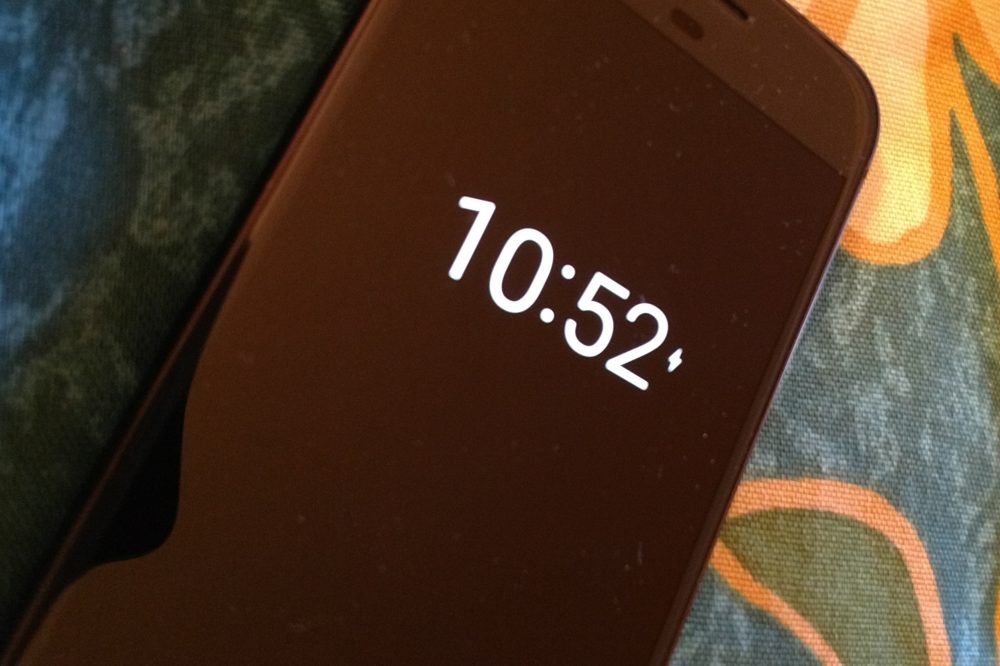 DP2 adds a lightning bolt-shaped charging indicator to the right of the time on the Ambient Display.

DP1 described an exciting — albeit non-functioning — new feature that would automatically turn on Wi-Fi when you’re near “high-quality saved networks.” Especially useful for home networks, the feature is now enabled with DP2 (via Android Police.)

The feature is enabled by default, with the toggle located by heading to Settings > Network & internet > Wi-Fi > Wi-Fi preferences.

Scaled Pixel Launcher when an app is pinned

While picture-in-picture is latest multi-window mode in Android O, the splitscreen feature introduced with Nougat also gets an update in DP2. Previously, returning to the homescreen would completely push aside a pinned app into the status bar. Now, that app is still viewable, with the Pixel Launcher scaling to fit the new constrained window size. 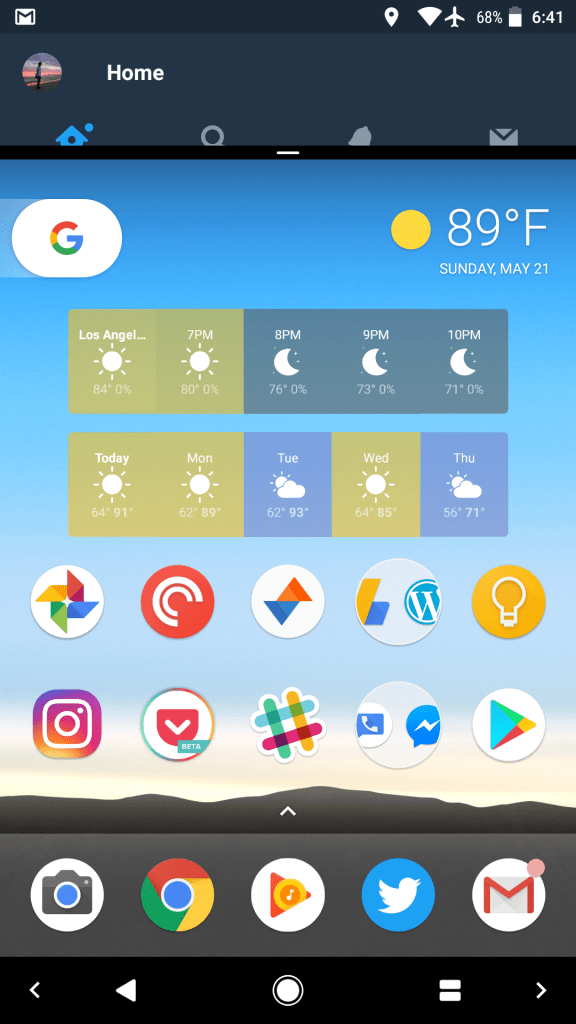 Waving over the proximity sensor will sleep the Ambient Display

While some do not like Android O’s Ambient Display, I personally like the new minimalist look. With DP2, covering or swiping over the Pixel’s proximity sensor while ambient mode is on will cause the phone to immediately sleep (via AP.) This is especially useful for quickly turning off the display after an incoming notification without having to first tap power.