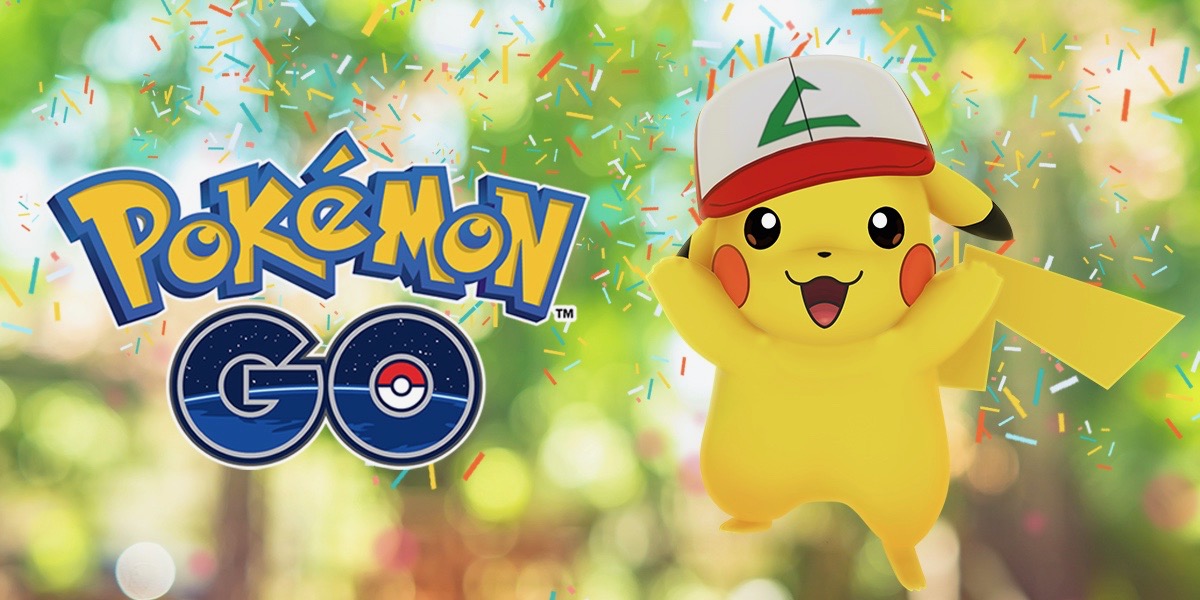 Pokémon GO has been updated today with new features including a special Pikachu wearing Ash’s hat, a limited time Anniversary box, and more as Niantic and The Pokémon Company continue to celebrate the game’s one year anniversary.

The latest limited time event runs from today through July 24 at 1 PM PT. The blog post shares more details about the special and discounted items and also mentions that the revamped gyms and raid battles were just the beginning of much more to come this month and next.

To celebrate Pokémon GO’s one-year anniversary, Niantic and The Pokémon Company today revealed that from now through July 24, Trainers will be able to find and catch Pikachu wearing Ash’s famous hat from the Pokémon animated series. A new featured store item, the Anniversary Box, which contains Incubators, Max Revives, Ultra Balls and a Raid Pass, will also be available for a limited time through the in-game shop at a discounted price.

Later this month the first real-world Pokémon GO event will take place in Chicago on July 22. Niantic says that more details about events in Europe and Japan in August and September will be coming soon.

Pokémon GO for Android is available for free on Google Play.