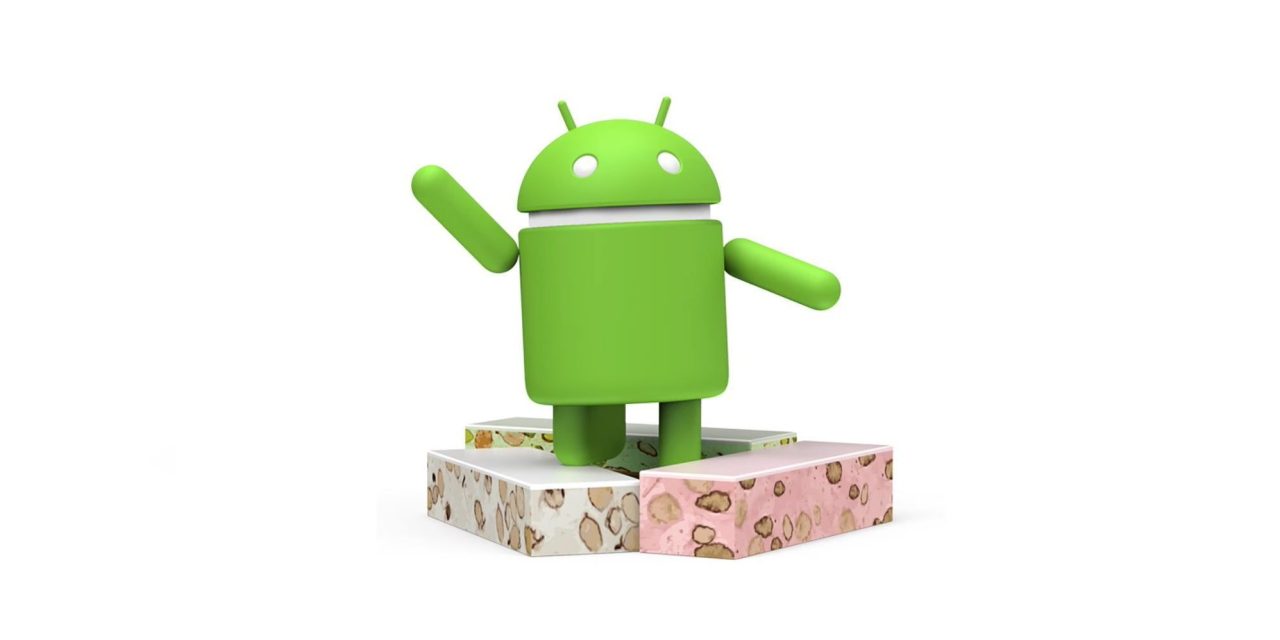 With several devices running Nougat launching in the past month, Android 7.0 — released nearly a year ago — has finally passed 10% in the July distribution numbers.

Recent weeks have seen a slew of new devices occupying all ranges launch from OnePlus and Lenovo’s Motorola. Given that Moto just announced an event for month’s end, we should see a slew of new flagships relatively soon. Meanwhile, the slow process of upgrading older devices continues.

After remaining stagnant for three months, Marshmallow rose .6 percentage points to 31.8%. Lollipop last month lost the title of most used version of Android to 6.0 and is now at 30.1%.

These numbers are compiled from Android devices that accessed the Play Store during a seven-day period ending on July 6th. 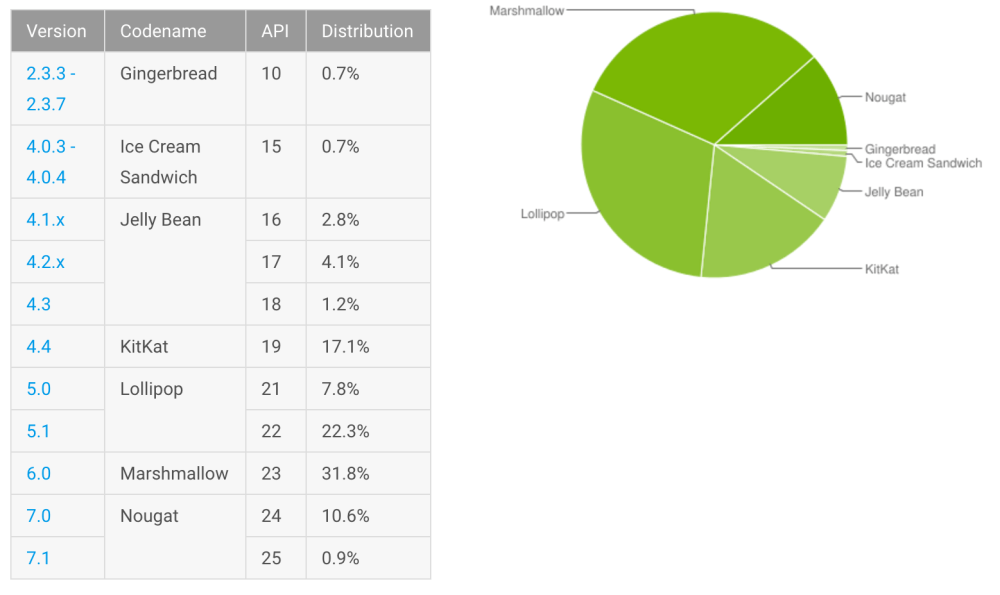