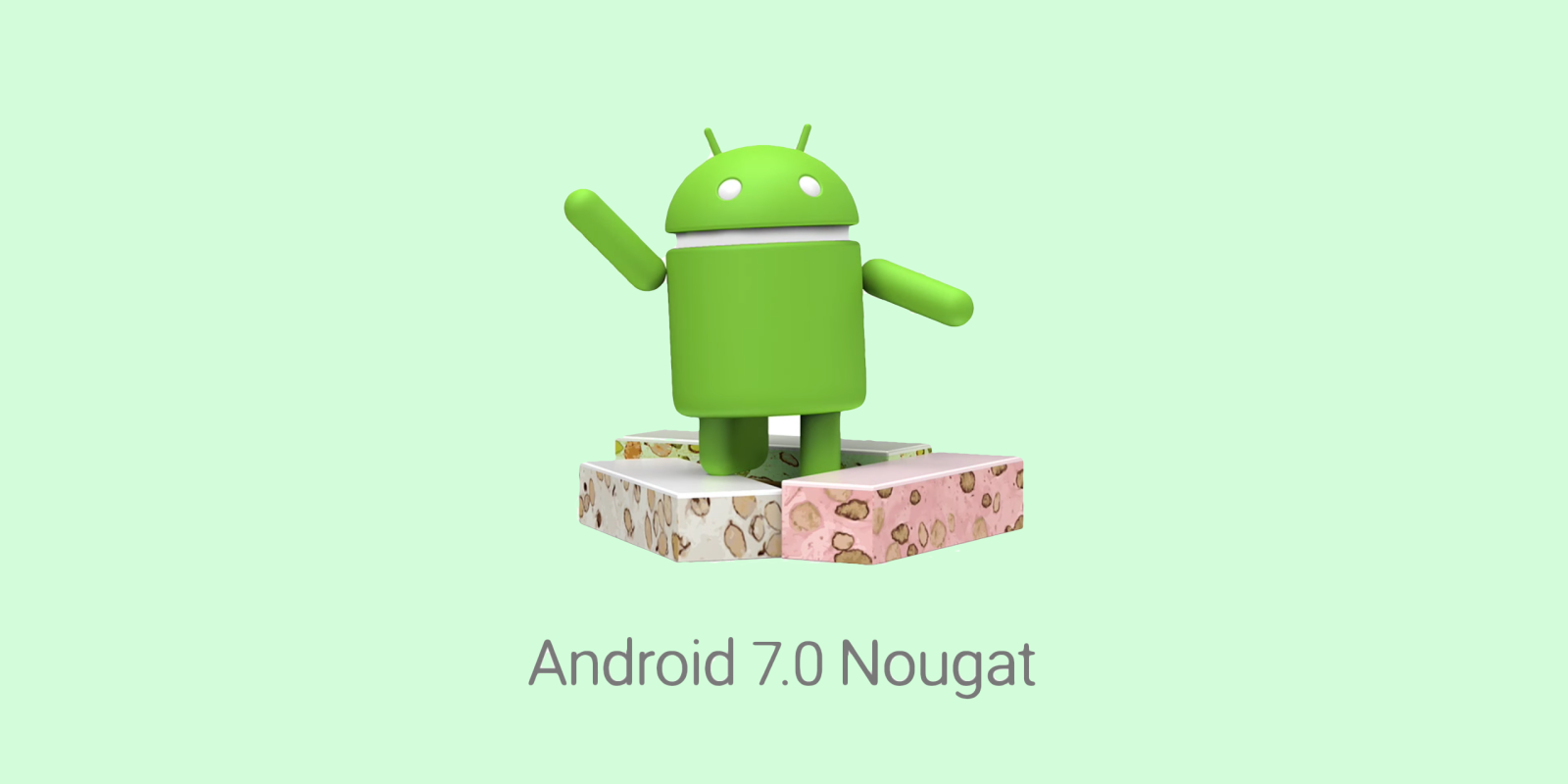 Following an on-stage jab by Apple at WWDC 2017 this morning, the Android distribution numbers for June are now available. Nougat saw a sizeable jump with the latest version of Google’s operating system now at 9.5%.

Android 7.0 jumped from 6.6% in May to 8.9% in June, while 7.1 again only rose a tenth of a percentage point. At .6%, very few non-Google devices are running the absolute latest version of Android.

However, that should change as both the Moto Z Play and Nextbit Robin picked up those updates in recent days. Meanwhile, the Moto Z2 Play and Essential Phone should launch with it in the coming months.

For the third month in a row, Marshmallow remains stagnant at 31.2%. However, the nearly two-year-old operating system is now the most used version of Android. Lollipop 5.0 and 5.1 previously combined to possess a larger total share, but fell to 30.8% this month.

These numbers are compiled from Android devices that accessed the Play Store in a seven-day period ending on June 5th. 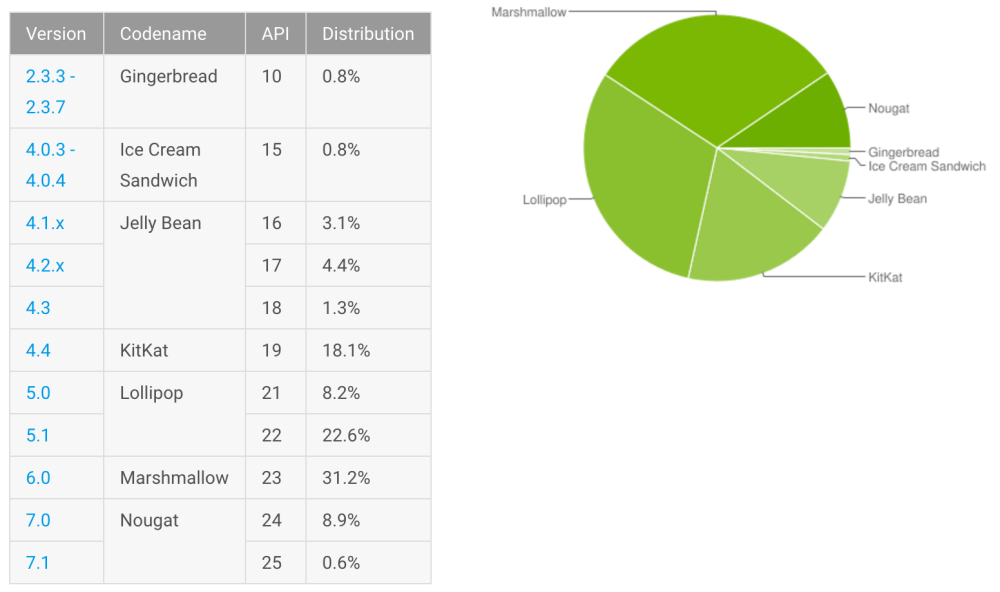