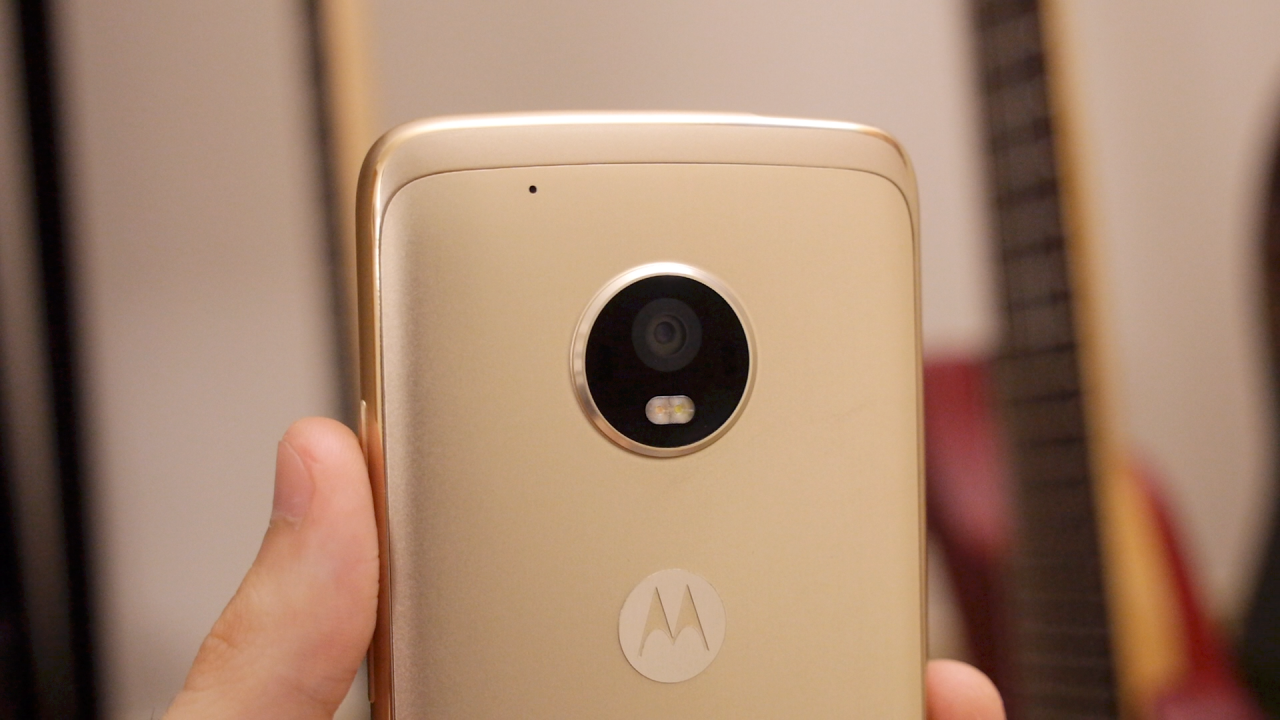 As previously leaked, Motorola is already planning an upgrade to the Moto G5 announced just this February. Referred to as a “special edition” in a new leak, the Moto G5S Plus features a dual-lens setup, larger display, and more premium materials.

Gone is the plastic rear and in its place is an anodized aluminum exterior that will come in black, silver, and gold.

Another key difference are dual-cameras that are also expected to be featured on the Moto X4 and the rest of the Moto Z2 line. On the G5S, two 13-megapixel cameras replace the 12-megapixel camera on the standard edition. The front-facer also gets an upgrade to 8-megapixels from 5.

One of the rear sensors captures in color, while the other in black-and-white. The report notes that it will allow for background replacement, standard bokeh effect, and a selective black-and-white mode.

VentureBeat notes that the G5S and G5S Plus are likely slated to be announced at Motorola’s upcoming event at the end of this month with the Moto Z2. However, the Moto X4 is interestingly not pegged to that event.