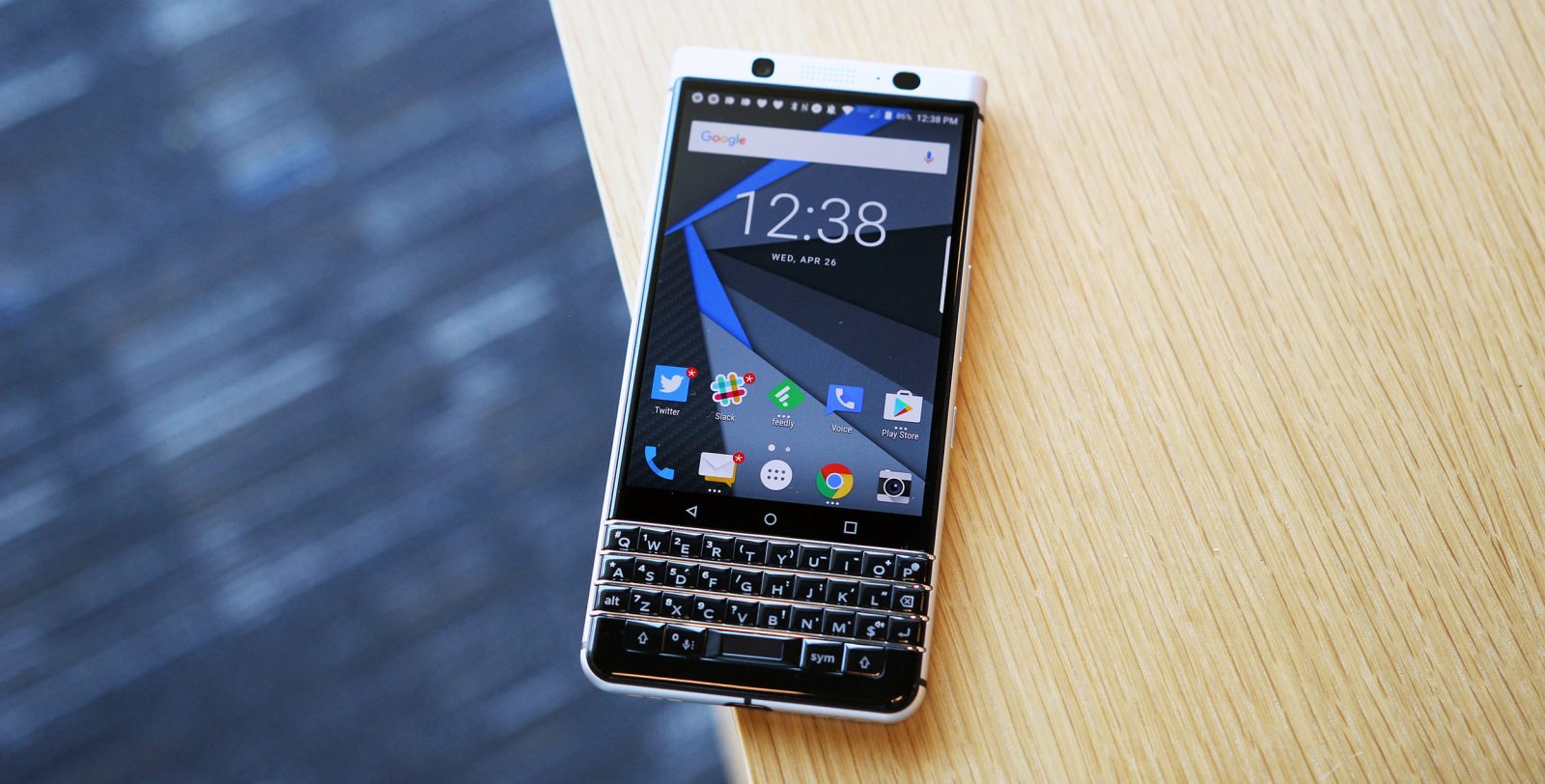 I’ll be the first to admit that the BlackBerry Keyone isn’t for everyone, but it’s a phone I quite enjoy using. It’s not without flaws, though. The hardware may be stellar, but it was recently discovered that TCL wasn’t applying proper adhesives behind the display. The other day, BlackBerry confirmed that measures have been put in place to fix that.

Original Keyone units were built with adhesive surrounding the entire display, but nothing behind the panel like on most phones. It was an odd choice, and one that several users discovered was actually a pretty serious flaw as the display could easily pop off the rest of the phone.

In a response on Twitter, though, BlackBerry has confirmed that measures have been put in place to strengthen the bond of the display panel to the rest if the phone. Through its forums, the company further confirmed that these revised units are already starting to arrive at retailer and carrier inventories.

For users who have already purchased a Keyone, BlackBerry assures that this display issue is fully covered by the warranty, so if anything happens, users simply need to get in contact for a replacement.