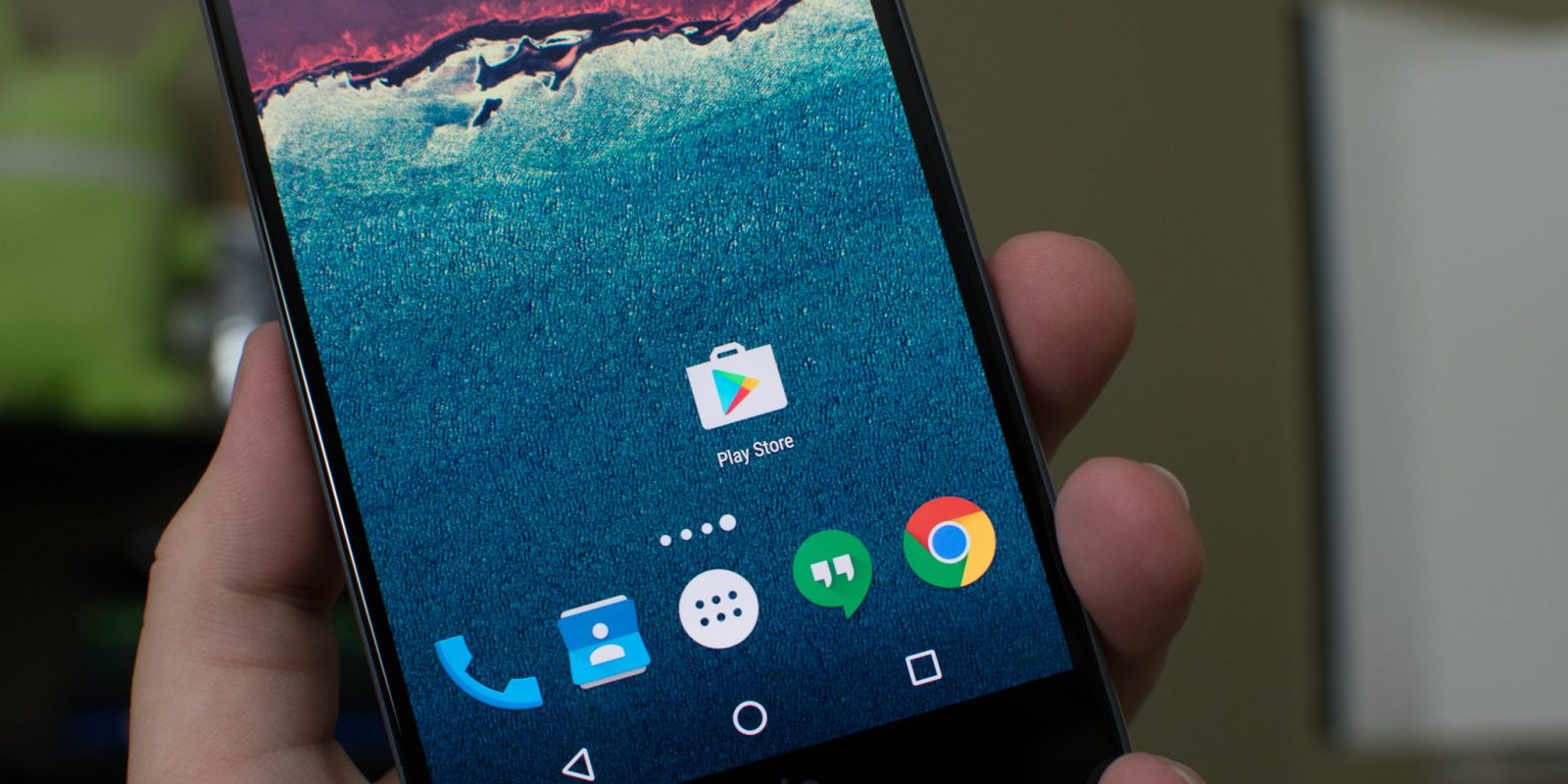 Over the past year, Google has created several initiatives to highlight indie game developers in the Play Store. Continuing on last year’s efforts, the company has announced its second annual Google Play Indie Games Festival.

Since the first event last August, Google has hosted a number of similar festivals for specific regions, like Europe. Today’s announcement is specifically aimed for indie developers in the US and Canada.

The event will take place on September 23rd in San Francisco. Google is taking submissions via a Form starting today until August 6th.

If selected as one of the 20 finalists, the development teams will be invited to San Francisco to demo their creations at the event and win prizes. There will also be three overall festival winners.

This specific event has a more narrow focus and complements the larger Google Play Awards hosted at I/O ever year.

The Play Store most recently added a revamped Editors’ Choice section with more editorial curation. The best apps and games every quarter are highlighted through two Android Excellence collections that get more updates.

To see a list of last year’s winners, check our coverage of the previous event.