Mobvoi’s latest Ticwatch is powered by Android Wear, available as low as $99 on Kickstarter 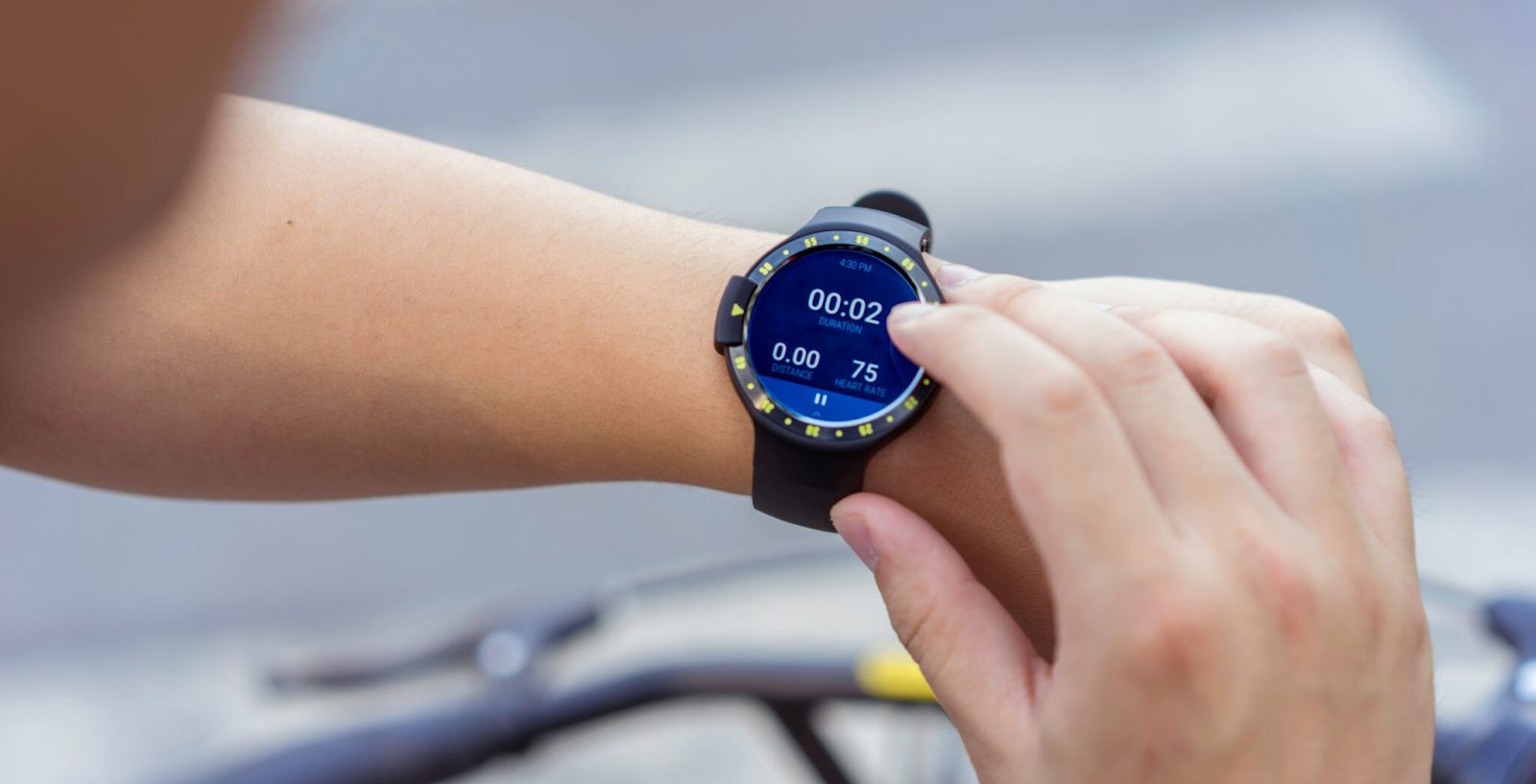 When it comes to smartwatches for Android, nearly all of the great options are powered by Google’s Android Wear OS. One of the few outliers though, was Mobvoi’s Ticwatch 2. With the latest generation, however, the company is making the switch, and you can get yours for a very affordable price.

The Ticwatch 2 from last year was powered by a forked version of Android called Ticwear. It came with its own unique take on how a smartwatch should work and while it was a solid option across the board, it simply lacked the support Android Wear has. For obvious reasons, Mobvoi has made the switch to Android Wear for the US version of its latest wearables, the Ticwatch S and E.

These two new wearables share quite a bit in common, but with different designs. Both offer Android Wear 2.0, IP67 water/dust resistance, a heart-rate monitor, accelerometer, GPS, and 1.4-inch OLED displays. Unlike the majority of recent Android Wear debuts, though, the Ticwatch S and Ticwatch E are powered by a MediaTek MTK MT2601 dual-core processor paired with the typical 512mb of RAM and 4GB of storage.

Mobvoi has included its own health and fitness apps on the new Ticwatch, but since this is Android Wear, you’ll have the option to use Google Fit or anything else from the Play Store. That also opens up the option to download hundreds more watchfaces or apps in addition to those already included on both watches.

The Ticwatch S (Sport) and E (Express) differ primarily in their design. The Ticwatch S is 45mm in diameter and 13mm thick while weighing in at 45.5g. It also has a fixed, “breathable” watch band designed for workouts which minimizes sweating under the band.

The Ticwatch E, on the other hand, is designed to be a “go-anywhere” type of watch. It features a more classy design with a smaller 44mm diameter which is a bit thicker at 13.55mm, but lighter at 41.5g. The casing on the “Ice” and “Lemon” designs is also transparent and the E also features interchangeable bands.

Mobvoi is bringing the latest Ticwatch duo to the US with the help of Kickstarter following a successful campaign last year. Pricing for the Ticwatch E starts at $99, and you can throw in a pair of Mobvoi’s $79 wireless Ticpods earbuds for $144. Retail pricing for the watch will be $159, but you’ll be able to order it for as low as $145 for the entirety of the campaign. As for the Ticwatch E, pricing will start at $119 for early buyers with the retail price landing at $199. Orders will remain open at $165 for the entire campaign, though.