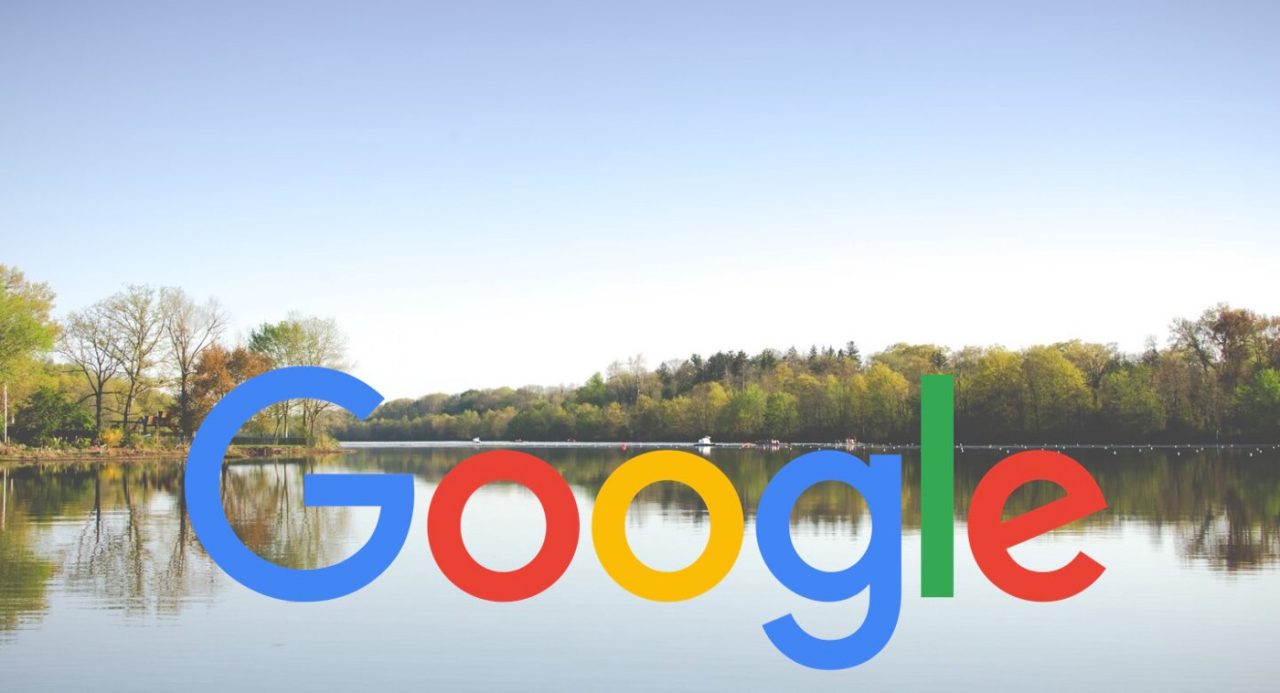 Halli Labs, a company working to use artificial intelligence and machine learning to solve “old problems,” has been acquired by Google. The acquisition comes just a couple of months after Halli made its public debut, and Google says the group will be joining its “Next Billion Users” team.

The announcement came via the Halli Labs Medium blog:

Today, we are thrilled to share the news that the Halli Labs team is joining Google. As we wrote in our introductory blog post, Halli Labs was founded with the goal of applying modern AI and ML techniques to old problems and domains — in order to help technology enable people to do whatever it is that they want to do, easier and better.

Well, what better place than Google to help us achieve this goal. We will be joining Google’s Next Billion Users team to help get more technology and information into more people’s hands around the world. We couldn’t be more excited!

Google’s Caesar Sengupta confirmed the acquisition on his Twitter account. “Welcome @Pankaj and the team at @halli_labs to Google,” he said. “Looking forward to building some cool stuff together.”

Details on what exactly Halli will be working on are light at the moment, but it’s certainly assumable that the team will continue working on AI and ML technologies. The company’s debut blog post did mention, however, that Halli means village in Kannada, so perhaps “old problems” mean concerns such as fresh water, sanitation, and other basic needs.

Halli Labs is applying modern ML techniques to old problems and domains to help technology march on in its timeless purpose— that of giving superhuman powers to all of us humans in letting us do whatever we want to do, better.

Google’s Next Billion Users initiatives include products such as YouTube Go, Google Station, Android Go, and more. The initiative, appropriately, is about reaching and bringing on the internet’s next billion users.