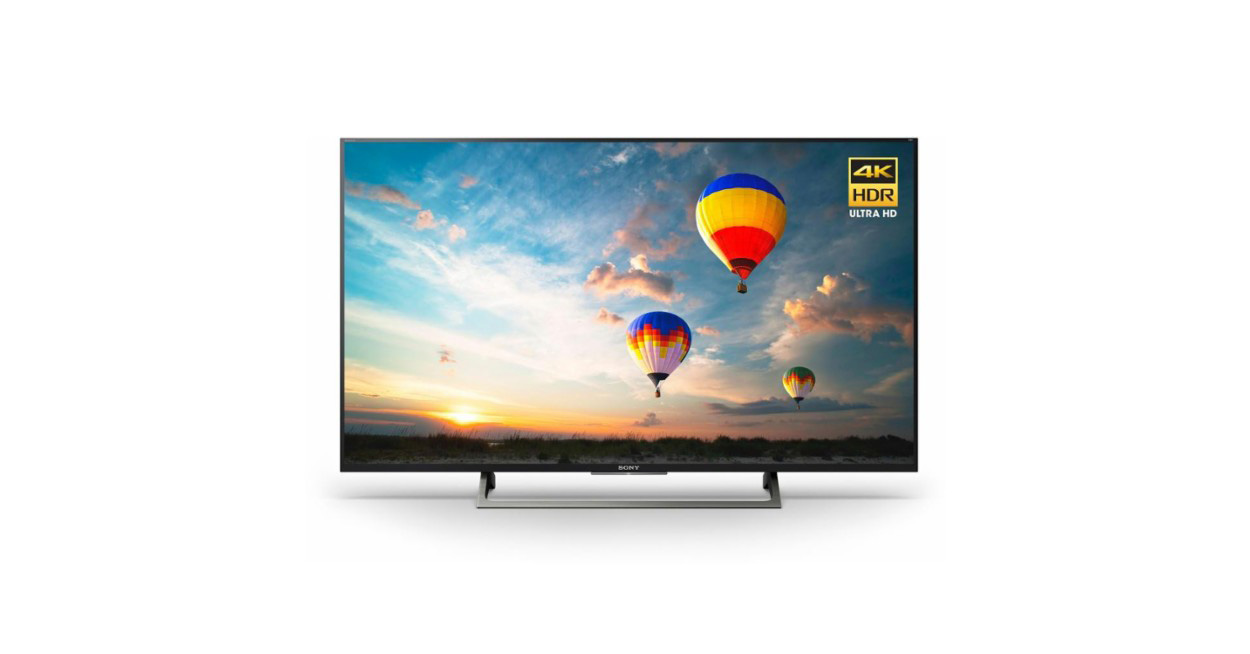 One of Google Home’s best features is the ability to throw content from Netflix and YouTube to Google Cast devices, and Amazon is finally catching up in this department. After introducing Alexa control for the Fire TV last week, Sony has revealed that users will be able to use their Amazon Alexa devices to control the company’s Android TVs, something Google Home cannot yet do.

Sony’s new Alexa skill, currently available in beta, gives users control over their Android TV devices via their voice through an Amazon Echo or other Alexa-powered devices, so long as they have a supported TV. Most 2017 and 2016 Sony 4K TVs can.

This sounds great, but it is just a bit limited compared to what Google Home can do. Sony’s new Alexa skill can power on/off the TV, control live TV channels, volume, change inputs, and control playback. For now, it doesn’t seem like the skill can trigger streaming services like Netflix or YouTube like Google Home can with Cast.

That said, this is far more than Google Home can do with these TVs, or Android TV in general. Despite each and every Android TV device packing Cast functionality, Google Home still can’t do anything with these devices. It’s annoying to see that Amazon’s competing Alexa platform is getting the first shot at controlling Android TVs, and hopefully it acts as a wake-up call for someone over at Google to finally enable this functionality.