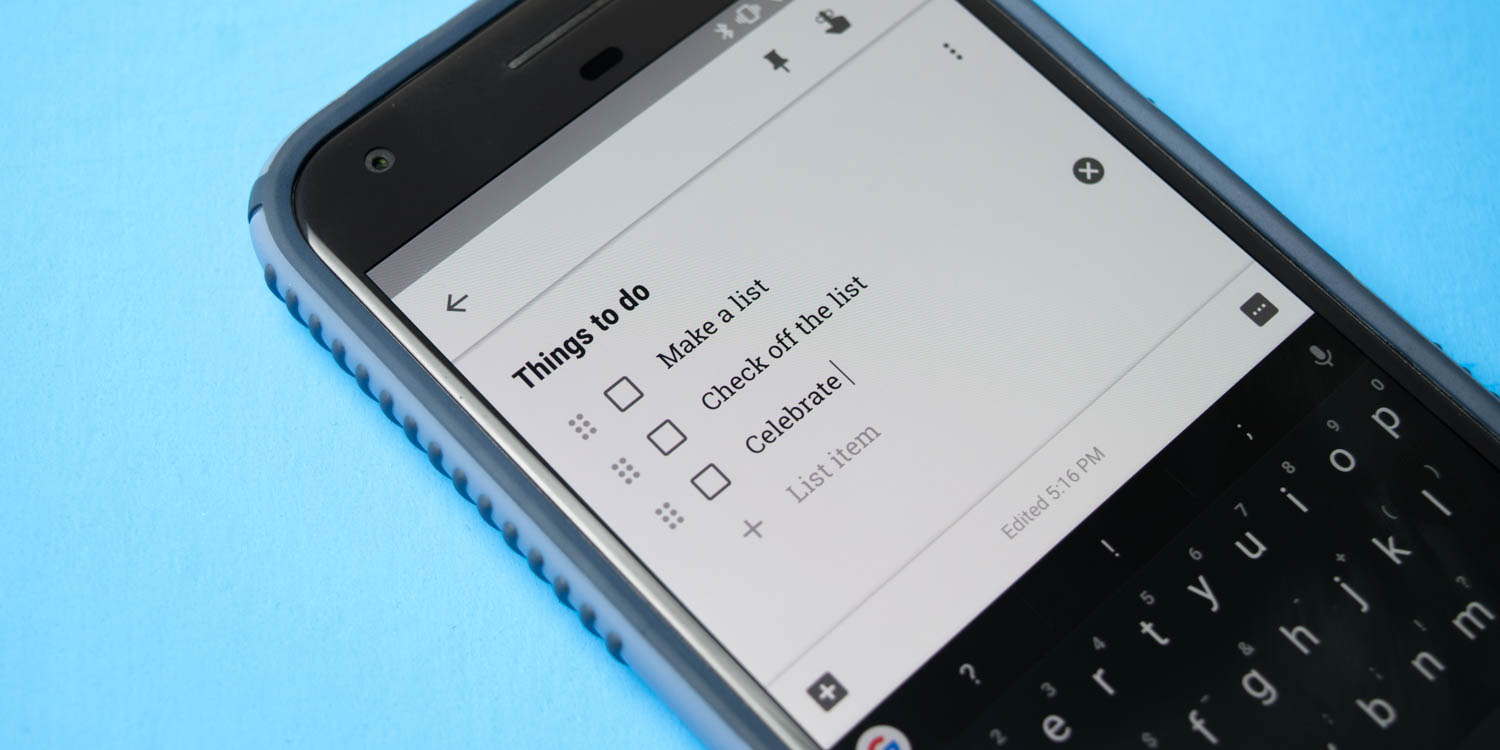 The latest version of Google Keep for Android is rolling out with a minor, but sorely needed functionality. Version 3.4.803.02 of the note-taking app finally features undo and redo controls in text and editing fields.

These new buttons appear at the bottom bar — alongside the ‘add’ and overflow menu — of a text editing window after an entry has been made.

Despite the cloud backup nature of Google Keep, the edit history is remarkably short and only goes as far back as your current editing session. The moment you exit a note, undoing/redoing is no longer possible. As such, undo/redo options do not appear on older notes until you make an edit.

Regardless, today’s addition is remarkably useful and makes the simple, but powerful note app even better. Google Keep already has very powerful optical character recognition (OCR) for images, while the doodling functionality allows for a quick sketch.

For the moment, the undo/redo buttons only appear on the Android client and not the web app. Then again, desktop clients already have access to command/CTRL-Z keyboard shortcuts. 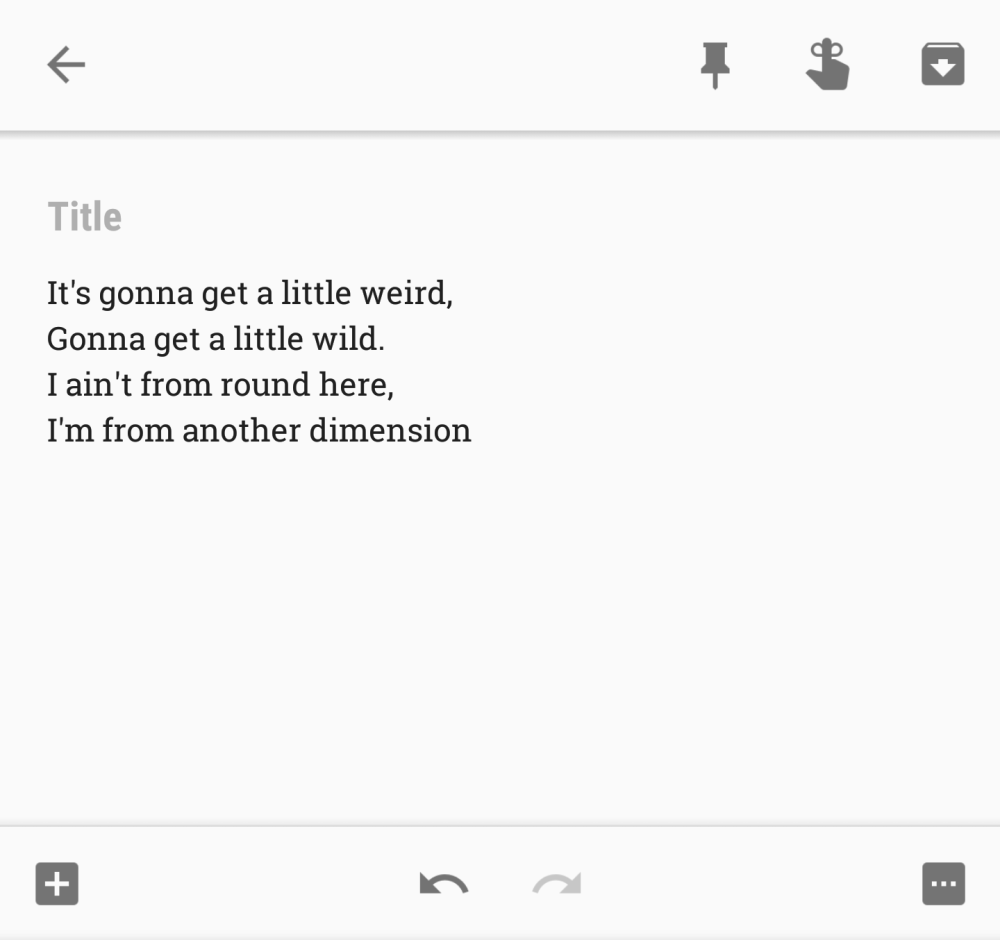