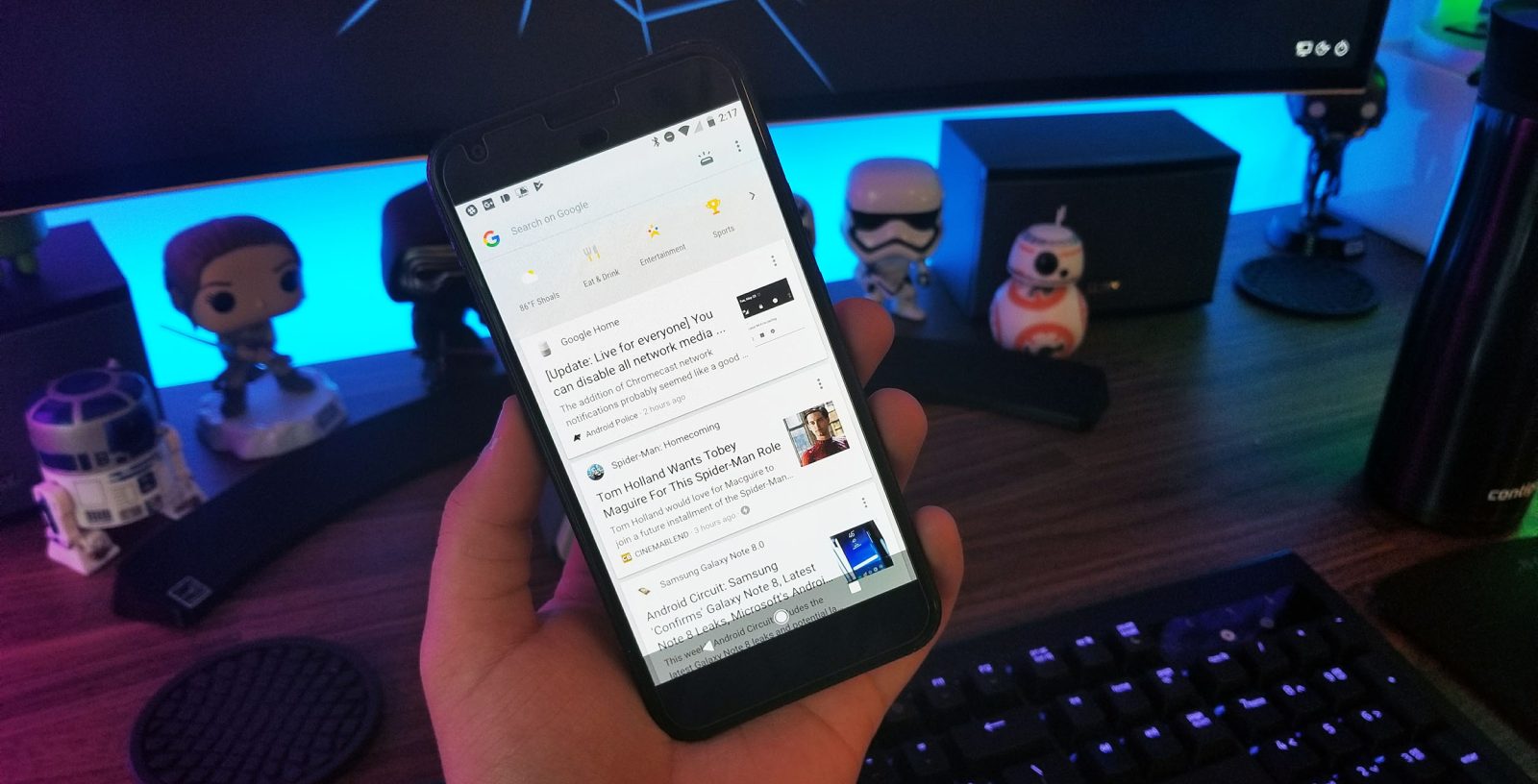 Google is constantly testing out new designs for its various services, and recently, the company has been looking to adjust Google Now’s look. A new design has been circling around the web for a few weeks, but today, it seems to be rolling out to more users.

Previously, Google was testing a redesign to the Google Now feed when used in a launcher that eliminated the white background and replaced it with a transparent view back to your wallpaper. In this new version, the background still lets the wallpaper shine through a little bit, but there’s a translucent white background. It’s certainly an improvement from before.

The main portion of the design shows your standard Google Now cards with a search bar above, options menu, and a shortcut to the “upcoming” section.

Right now it appears that this is rolling out as a server-side update, but it only seems to be happening on Pixel devices. My Pixel XL (on Android O DP3) is showing the new design, but none of my other devices with the Google Now Launcher or others means of Google Now access are showing the same. 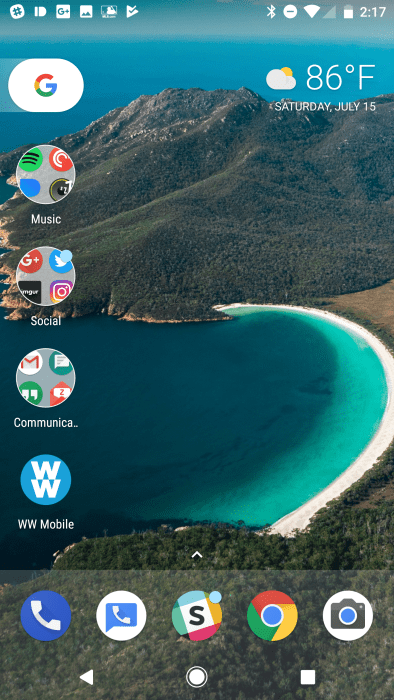 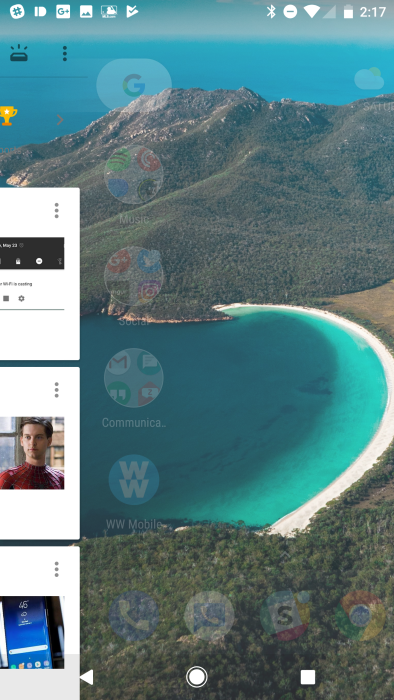 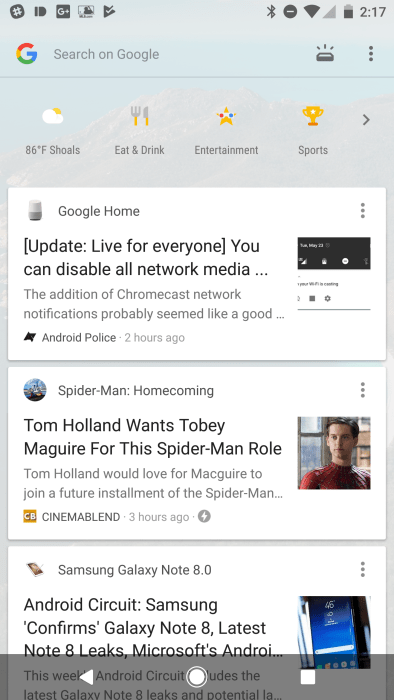 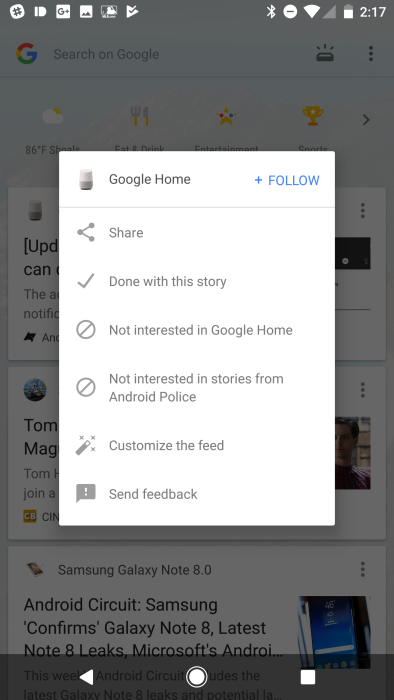