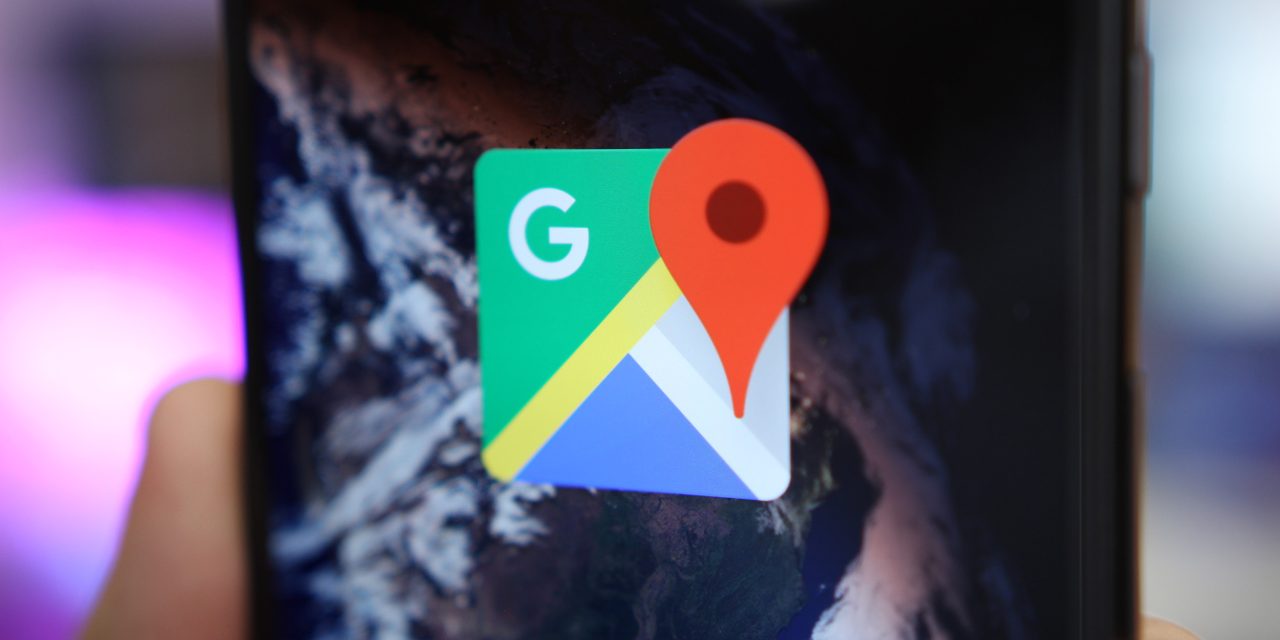 Google Maps is capable of some seriously impressive things, and that’s highlighted by its ability to show you how busy a business is at any given time. Now, Google is expanding on that feature by showing how busy the traffic is along your route by the time of day.

First spotted by Android Police, this new Maps feature is something that almost everyone can find value in. When selecting a new destination in the app, Maps will pull up things you would expect such as the travel time, any delays, and other relevant information. Recently, though, Google added more details for traffic.

A new graph shows traffic levels throughout the day on the route you’re traveling. This gives you a clear visual on how the traffic will be at a given time compared to what it was just before and will be throughout the rest of the day. It should really come in handy for those trying to avoid the stressful driving that is rush hour.

This new feature appears to be live for all users, at least on the Android version of Google Maps. You may need to update to the latest version of the Maps app via the Play Store, but this does appear to be a server-side change.