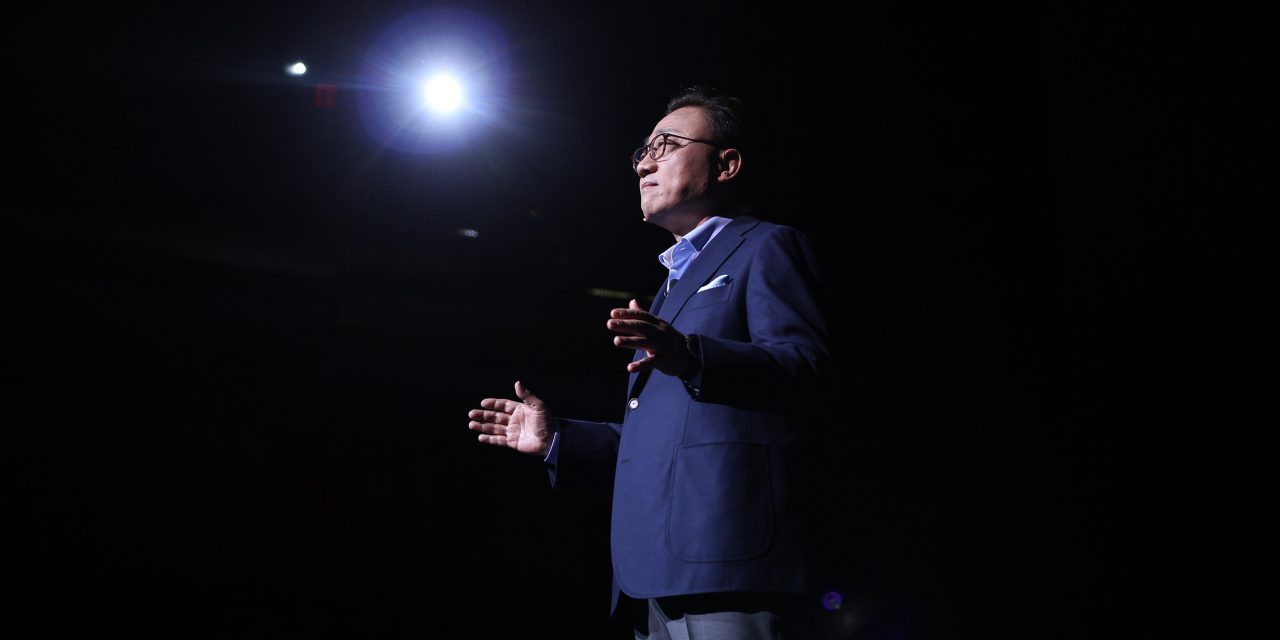 Samsung’s Galaxy S8 was a very important phone for the company, and one that got a lot of people excited to check it out. However, recent sales reports claimed that Samsung’s major release for the year wasn’t breaking records and rather, it was falling behind compared to its predecessor. Today, Samsung’s President of Mobile Communications came out to refute those reports.

Dongjin Koh, via Digitimes, has stated that the Samsung Galaxy S8 is selling well. In fact, the company’s latest flagship is currently outselling the Galaxy S7 by 15% when comparing the same time frames. He states that sales momentum is expected to continue through the end of 2017.

Koh further confirmed some more details on the upcoming Galaxy Note 8 launch. Previous reports have pinned a launch event on August 23rd. Koh confirmed that Samsung does indeed have plans for an August launch, but neglected to give a specific date. An official timetable for the phone’s release will be specified at that time.