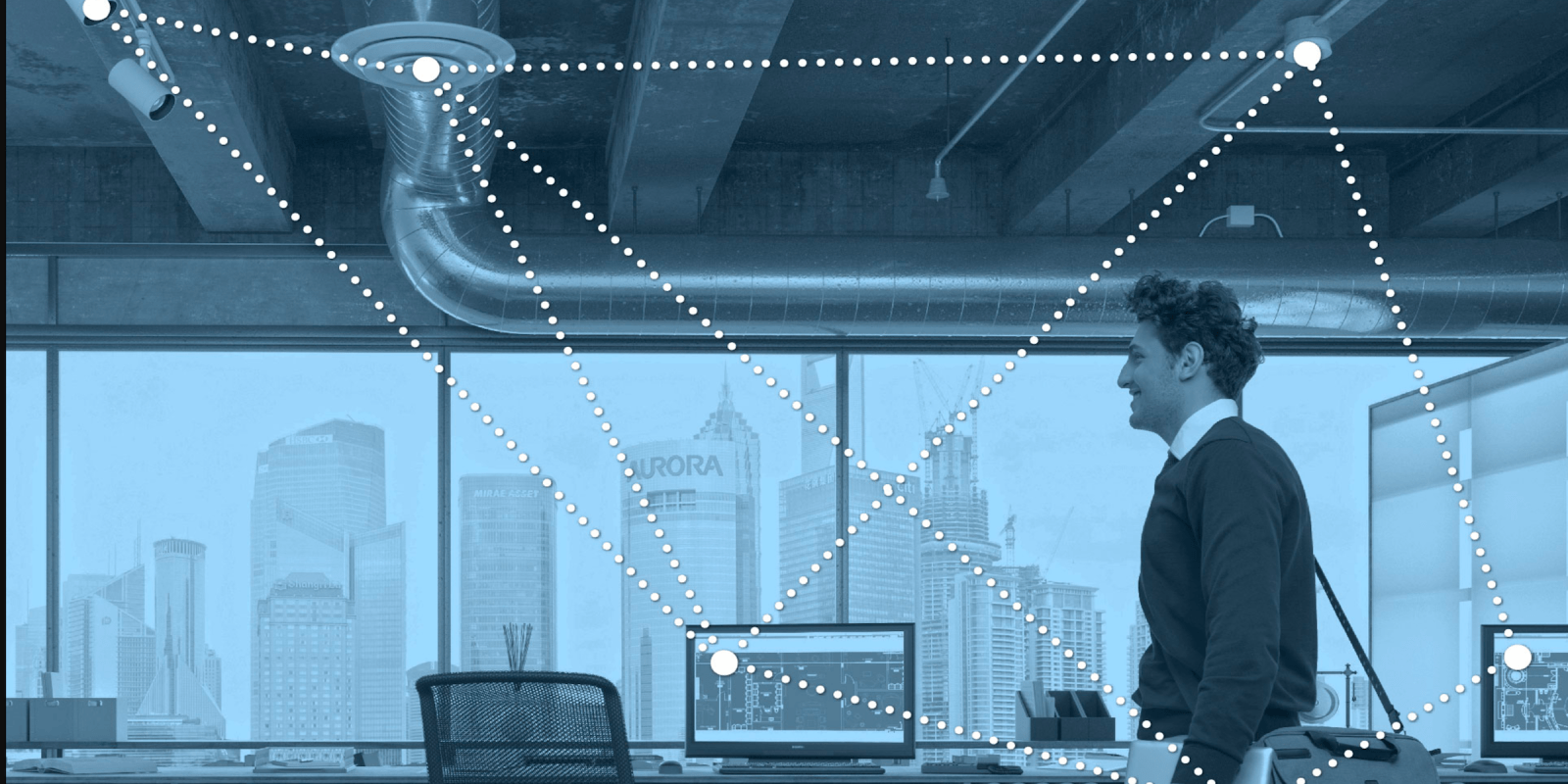 Bluetooth is adding support for a new mesh networking specification that will improve Bluetooth LE devices across various categories, the Bluetooth Special Interest Group (SIG) announced in a briefing with press today.

The Bluetooth group said that mesh networking would provide a more reliable and scaleable solution for building and home automation devices, networks of sensors, and other IoT devices where many devices need to communicate with one another. It’s adding the new spec after many requests from its member companies, and is making it available starting today for use in accessories using Bluetooth LE 4.0 or higher.

The new mesh capability enables many-to-many (m:m) device communications and is optimized for creating large-scale device networks. It is ideally suited for building automation, sensor networks and other IoT solutions where tens, hundreds, or thousands of devices need to reliably and securely communicate with one another.

The Bluetooth SIG made a point of highlighting industrial grade solutions for building and factory automation, as well as connected/smart lighting as two big areas that can benefit from the new mesh networking support.

New control and automation systems, from lighting to heating/cooling to security, are about to make homes and offices a lot smarter. Bluetooth mesh networking supports these smart buildings, enabling tens, hundreds or even thousands of wireless devices to reliably and securely communicate with each other.

Lighting company Fulham, one of the many member companies that contributed to the new spec, noted that it’s “thrilled to finally see a wireless, multi-vendor, and interoperable standard for lighting controls.” It added that it believes “Bluetooth mesh and Bluetooth Low Energy will greatly expand the size and functionality of the lighting control market.”

Bluetooth SIG said that it expects to see products using the new Mesh Networking specs within six months if not sooner, and devices that are already shipping will be able to add support through software updates (including smartphones and tablets).

Developers interested in learning more can head over to the Bluetooth SIG’s blog.