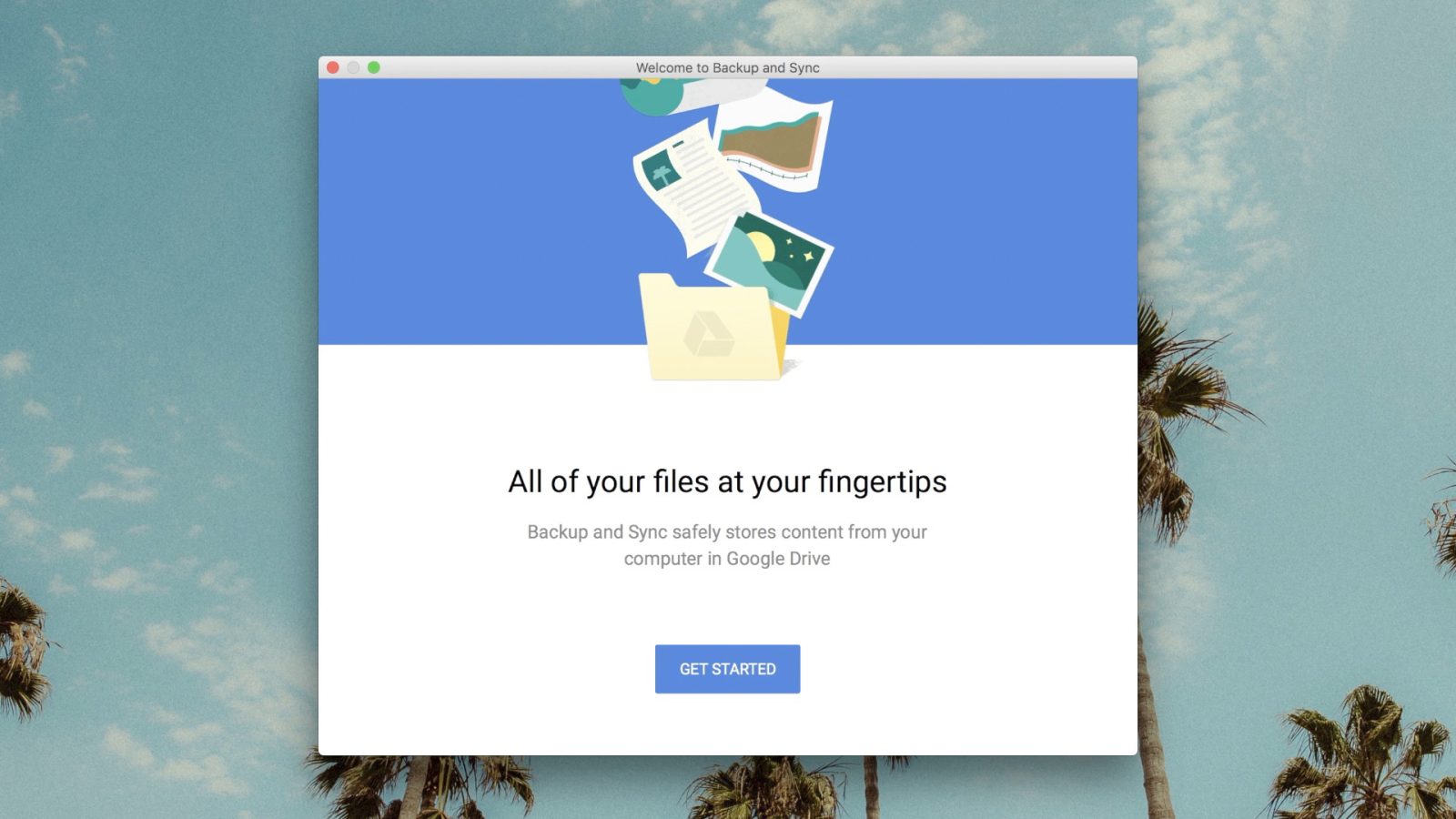 Google Drive has had a desktop syncing tool for years on both Mac and Windows, but up until recently, syncing Google Photos across devices had been a more difficult task. With the release of the new Backup and Sync tool, however, it’s become easy to sync files of all kinds from Google’s cloud services to a computer.

Setting up the new Backup and Sync tool is simple. Just download the app from Google’s site (it’ll automatically detect your system configuration and offer the appropriate file), install it, and sign into your Google account. Once signed in, Backup and Sync will automatically create a Google Drive folder on your computer and begin asking about your syncing preferences.

The first thing you’ll want to configure is which folders (if any) to sync from your computer to Google Drive. Just like on your phone, you can set it to automatically upload any images found to your Google Photos, and decide whether those uploads should be in original quality (which will count against your Google Drive storage) or a reduced resolution (which offers free unlimited storage).

Conversely in the second preference panel, you can set which folders to download and sync from Google Drive to your computer. There’s a toggle to sync all files from the cloud, which includes your Google Photos library, but if you’re more limited on space you can pick and choose certain folders instead. Keep in mind that even if you uncheck all folders, it’ll still sync any files in your Google Drive’s root folder to your computer.

Backup and Sync isn’t hugely different from the Google Drive desktop tool before it, but it’s nice to see that Google is still paying attention to its cloud-based services and bringing a few new features into a more modern app.