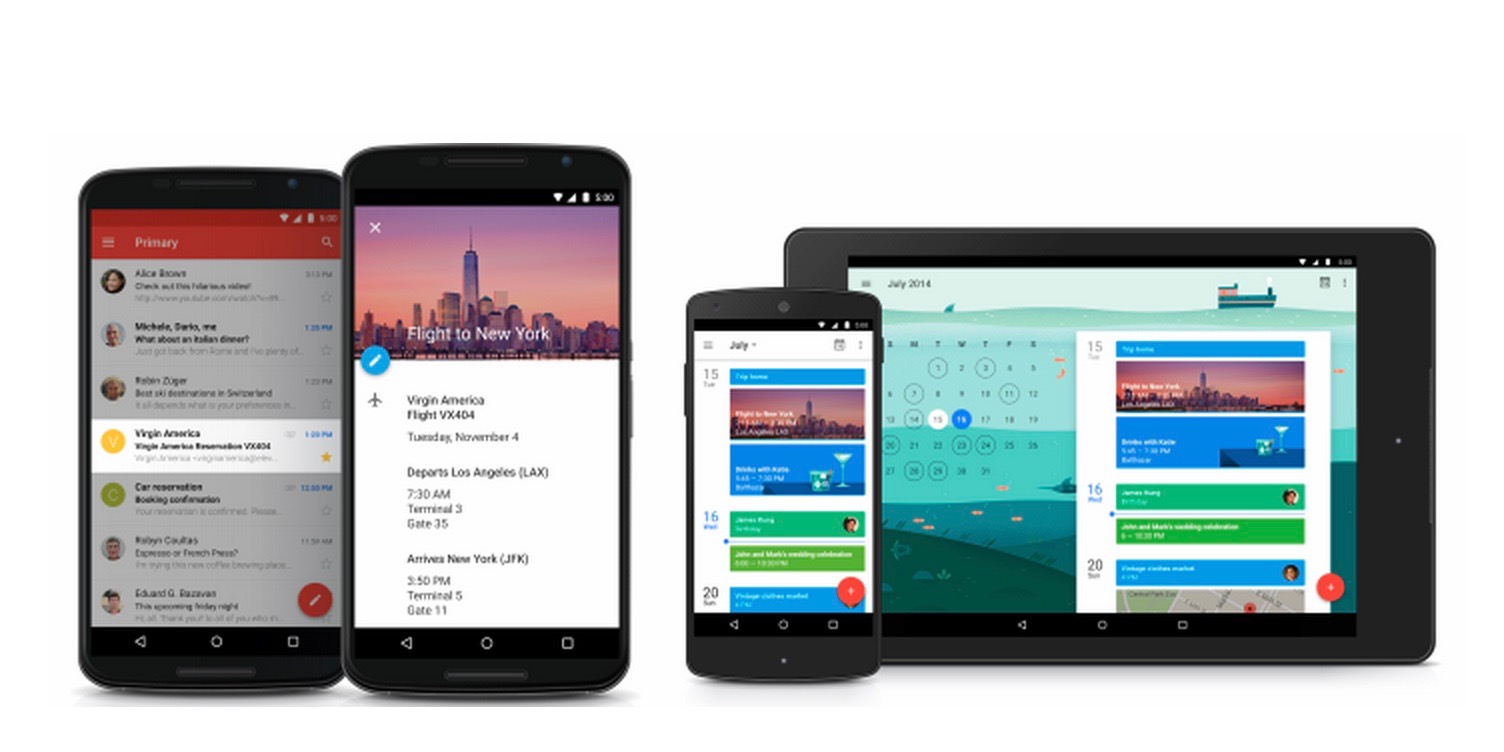 The latest version of Google Calendar for Android is widely rolling out today with a minor, but intuitive new feature. From certain views in the app, calendar events can now be dragged around to quickly change the start time.

Previously, modifying any appointment detail would first require opening it and then heading to the edit interface. That process was quite tedious for simple edits like pushing back or moving forward an event.

Fortunately, an appointment’s start time can now be easily modified by holding down on an event and moving it up or down to the new time. A neat animation expands the card to span the entire screen for easier manipulation.

This drag and drop interaction is accessible from the Day, 3 Day, and Week view, but not Monthly or surprisingly Schedule. Even on multi-day views, drag and drop can only be used to adjust the time of an event and cannot be moved to another column. Furthermore, items can only be moved in 15-minute increments.

After modifying an appointment, a toast appears at the bottom of the screen confirming the action. There is also a convenient undo button on the prompt in case the move was accidental.

Version 5.7.29 of Google Calendar is rolling out today via the Play Store.