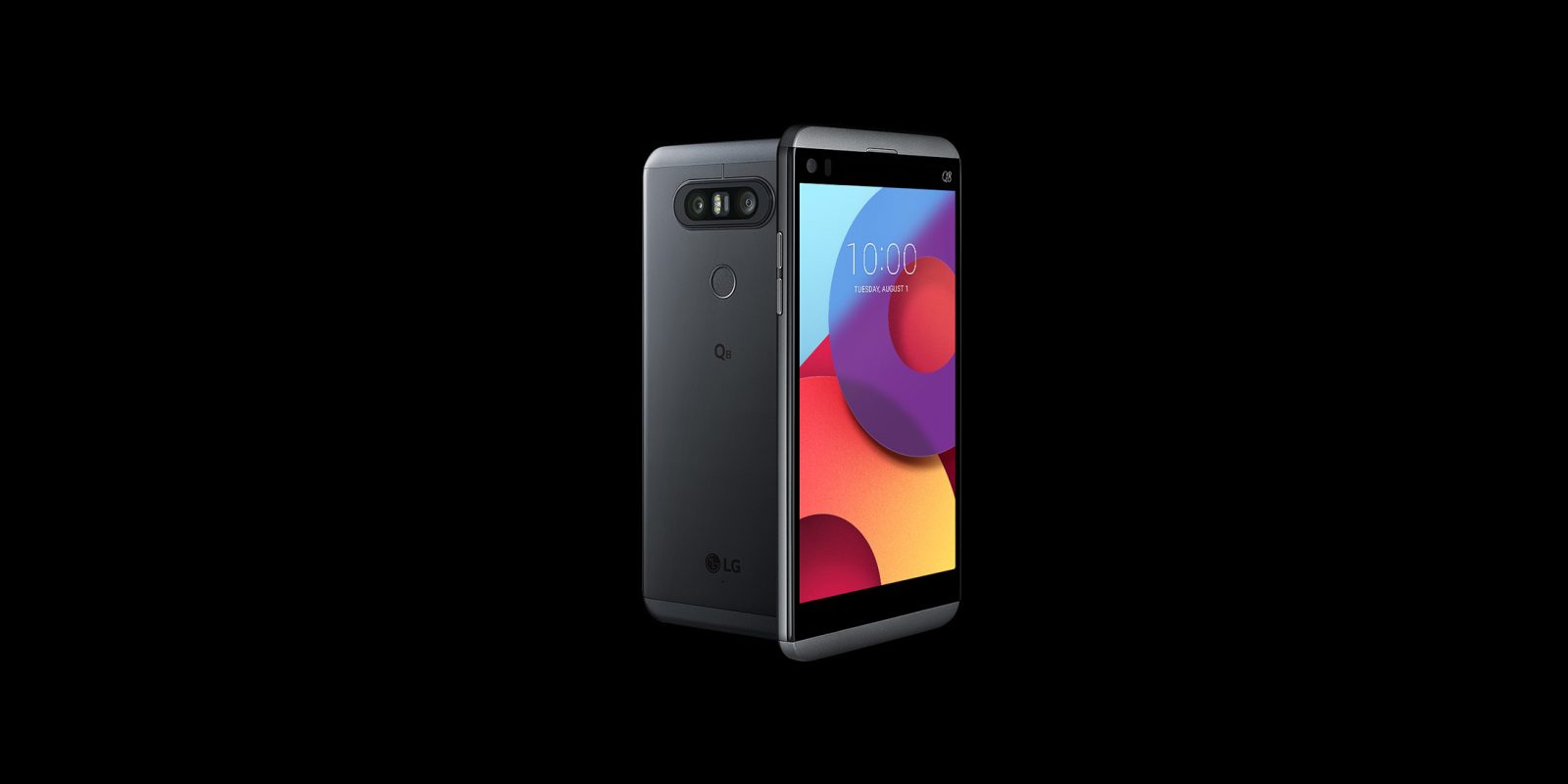 Update July 23: 4-Traders has confirmed that the LG Q8 will be available in “key European markets” in addition to just Italy, the only country previously explicitly confirmed to carry the device. The handset will be available starting this next week with Asian markets getting the phone next month. There is still no word on pricing.

The LG V20 was one of my favorites phones toward the end of 2016, but it surely wasn’t without its issues. It lacked popular features like water resistance and simply wasn’t available if you lived anywhere in Europe. Today, LG is fixing that with the debut of the LG Q8.

The LG Q8 isn’t a groundbreaking new phone, but rather a “mid-range flagship” that packs everything that was great about the V20 into a device that’s smaller. The Q8 offers a Snapdragon 820 processor, 4GB of RAM, Android 7.1.1 with LG UX 5.0, and the same 13MP/8MP dual-camera system seen in other LG devices. Other features from the V20, like the IR blaster and microSD slot return, as well as the fantastic 32-bit DAC. The display is still a QHD IPS panel.

Where the LG Q8 differs from the V20, though, is in its size. The 5.2-inch device offers the same second screen as the 5.7-inch V20, but it’s significantly smaller than the mammoth it so closely resembles.

Unfortunately, the 3,000 mAh battery on the Q8 isn’t removable like on the V20. Instead, LG seals it off to give the phone an IP67 rating against dust and water, a worthy trade-off if you ask me.

If all of that sounds familiar, it’s because the LG Q8 actually debuted several months ago as the LG V34, an exclusive to Japan. The Q8, though, will see a release in Europe, at the very least in Italy where it is currently listed. Pricing and specific release locations have yet to be revealed, but we’ll likely learn more about it soon.