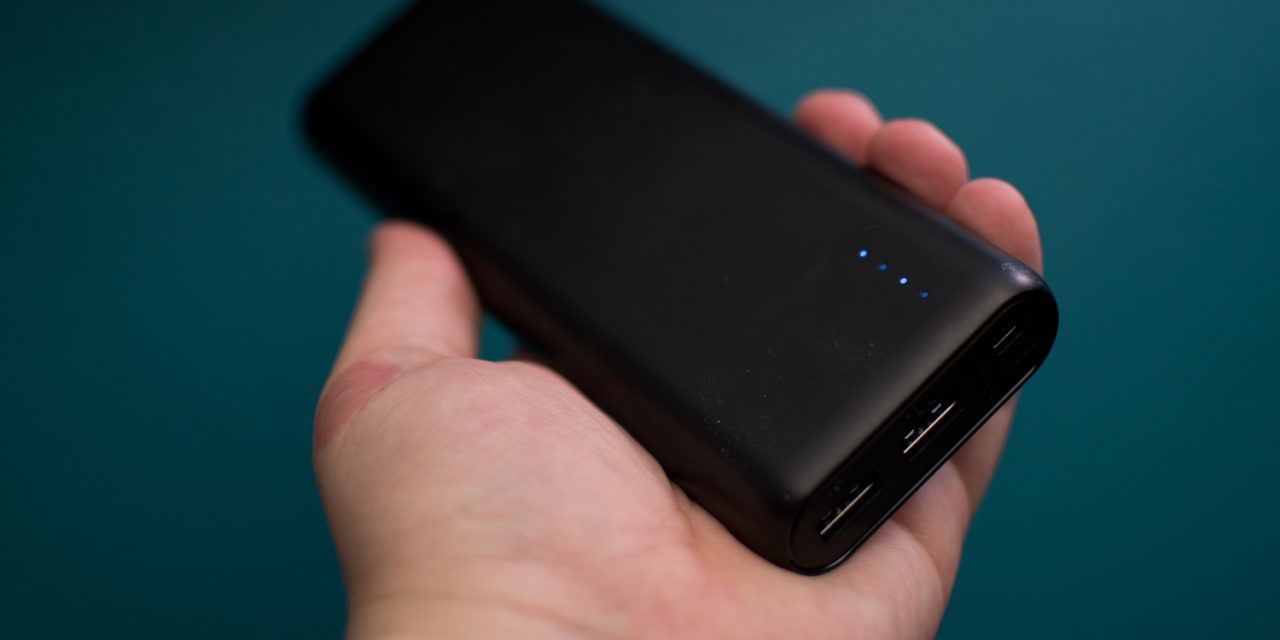 Let’s all just admit it, in this day and age, the smartphone has basically become an appendage of the human body. Since almost every phone can only last a single day without needing to be plugged in, it has become key to always have a way to juice it back up.

Now that we’ve had several flagship smartphones get released and are mere months away from the announcement of a couple more, here are the best Qualcomm Quick Charge capable USB battery packs so that you can always charge your devices quickly no matter where you are… 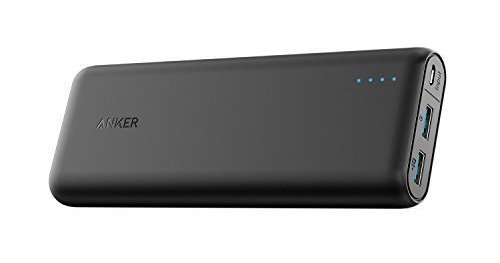 The Anker Power Core is the line of portable chargers that I typically recommend to almost everyone that asks me what they should purchase. While there are only two USB ports that output power, the Powercore Speed 20000 contains enough power to recharge an average smartphone more than five times.

The best part about the Anker PowerCore Speed 20000 is that one of its USB ports supports Qualcomm Quick Charge 3.0 (24W) while the other outputs using Anker’s proprietary PowerIQ and VoltageBoost technology. Either way, your device should charge much fast than if it were plugged into a random run-of-the-mill USB wall adaptor. 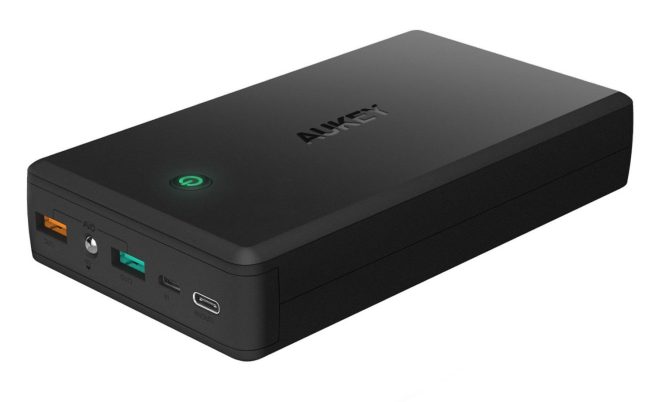 The Aukey 30000mAh Portable Charger is very similar to the above Anker PowerCore Speed except that it is a bit bigger to support the larger battery and it has two extra features that the Anker doesn’t. The first of which is a flashlight. While this doesn’t seem all that important, it can be useful, especially if your power is out.

The second advantage is that in addition to the microUSB port that is used to charge the power bank, the Aukey also has a USB Type-C port that allows for a higher amperage, making it faster to charge. This is key when recharging a 30,000mAh battery.

Lastly, the Aukey 30000mAh Portable Charger has two USB-A ports for charging devices: a Qualcomm Quick Charge 3.0 port and a USB port that uses AiPower Charging Technology to charge your device as quickly as possible. 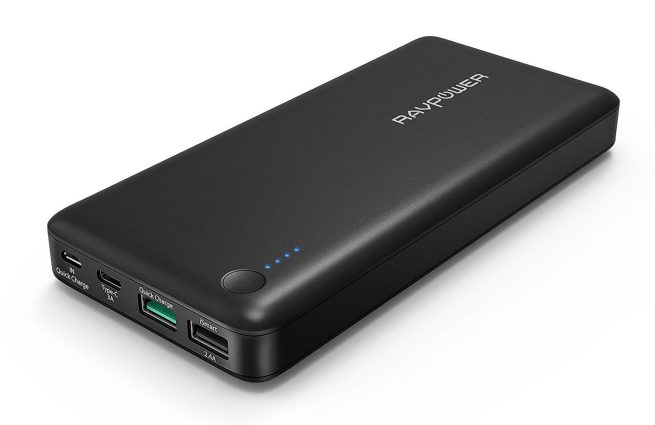 This battery pack is the one to have if you want the ability to charge it up quickly as well as have the capacity to use it to charge your Nintendo Switch or Apple MacBook while it’s in use. The RAVPower 20100 has two different input charging methods: microUSB with Qualcomm Quick Charge compatibility and a 3A USB-C port. For output, the battery pack has a full sized USB port that is also compatible with Qualcomm Quick Charge 3.0 and an iSmart USB port, and you can also pull power from that USB-C port. 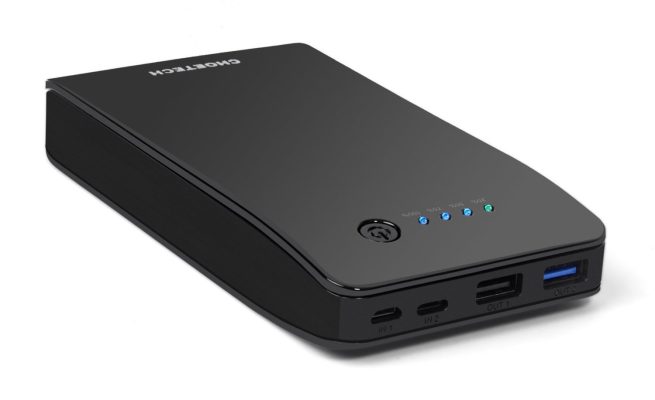 The ChoeTech 20000mAh Portable Charger is made almost exclusively for iPhone and iPad owners. While the battery pack can be charged using a microUSB cable, it can also refuel its batteries with a Lightning cable. For iOS users, this means all you need to carry with you is a single cable which can be used to charge up the ChoeTech Portable Charger and then charge up your mobile device.

For outputs, the ChoeTech battery pack has two USB-A ports, one with Qualcomm Quick Charge 3.0 tech and the other being a “high efficiency” port. 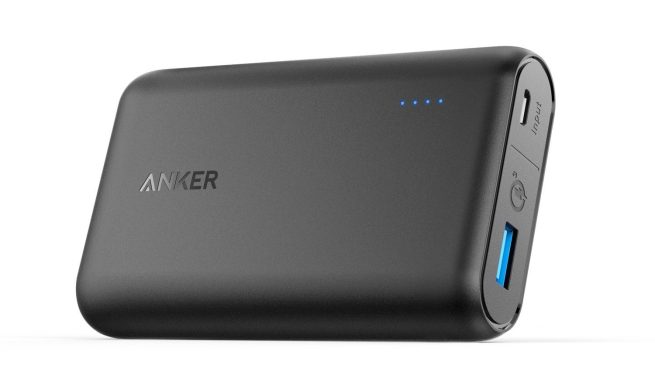 This last battery pack is almost identical to the first on this list. While PowerCore 20000 is a bit bulky due to its 20,100mAh built-in battery, the Anker PowerCore Speed 10000 is small enough and light enough to be slipped into a bag or hand purse. The biggest downside with the smaller size is the fact that it only includes a single USB port which utilizes both Qualcomm Quick Charge 3.0 and PowerIQ.