Nokia 8 gets shown off in a shiny new copper color 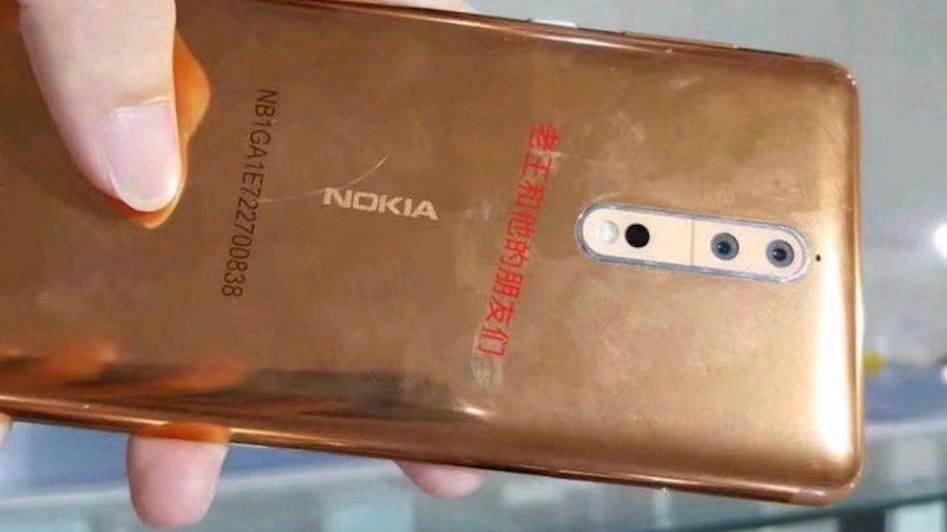 Nokia is a name that hasn’t existed in the Android world for very long. Not counting the Nokia X that ran a heavily modified version of the Android OS, the first real Android-powered Nokia phones launched earlier this year in the forms of the Nokia 3, Nokia 5, and Nokia 6. We’re expecting the Nokia 8 – the true flagship of these phones – to be announced later this year, and thanks to some hands-on photos on Baidu, we’ve got a new look at the phone in a brand new color.

Previous renders of the Nokia 8 showed the phone off in a blue and grey color, and these new photos reveal that the Nokia 8 will also be available in a copper hue. The copper color shown in the photos appears to be very reflective, and as a consequence, a true fingerprint magnet. The two other renders we’ve seen showcased matte finishes, so we aren’t sure if copper will be the only reflective color that we get.

Along with the back of the Nokia 8, the copper color also takes over the power button/volume rocker, the phone’s frame that’s visible from the front, antenna bands, and the housing around the dual-camera setup.

The copper being used here isn’t something I’d personally buy, but we have to give Nokia credit where credit is due for not simply releasing its flagship phone in two shades of black like other companies have done. 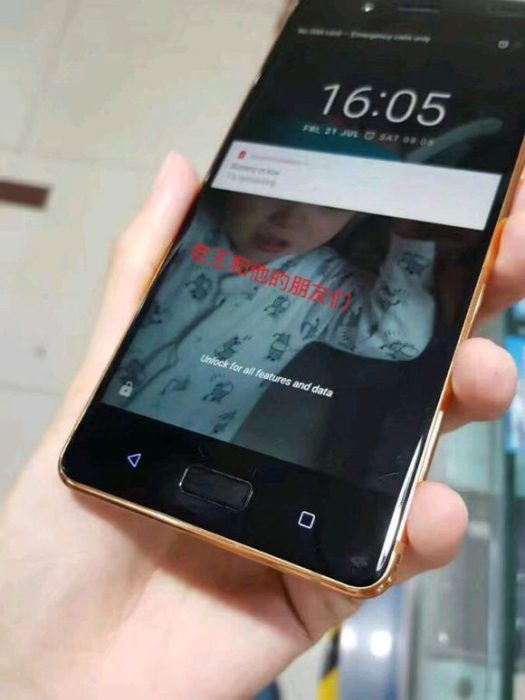 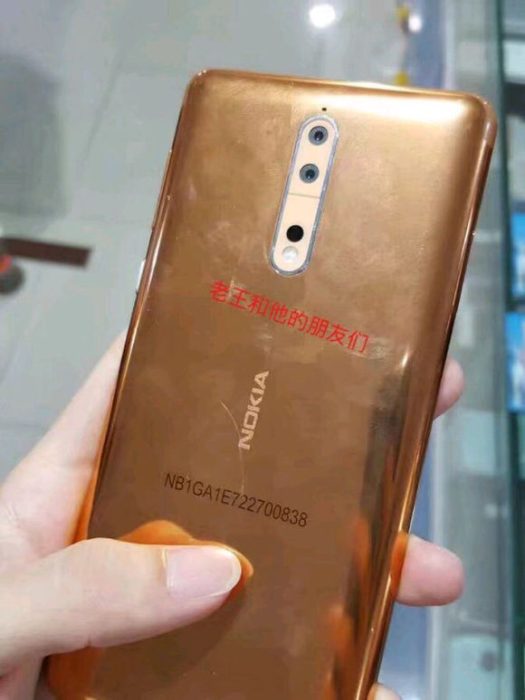 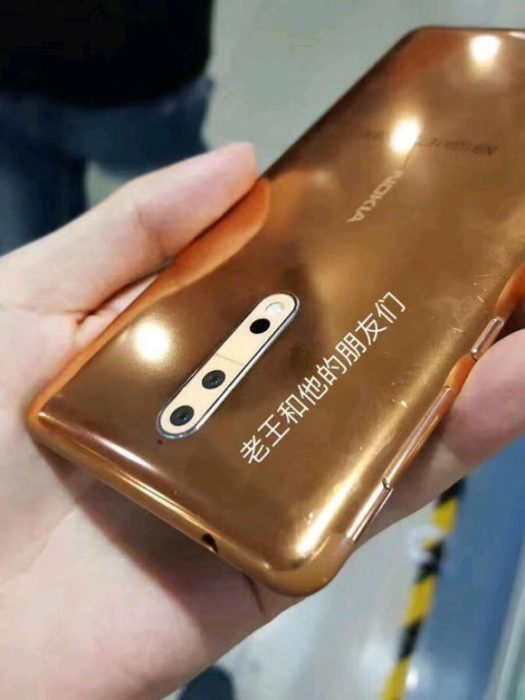 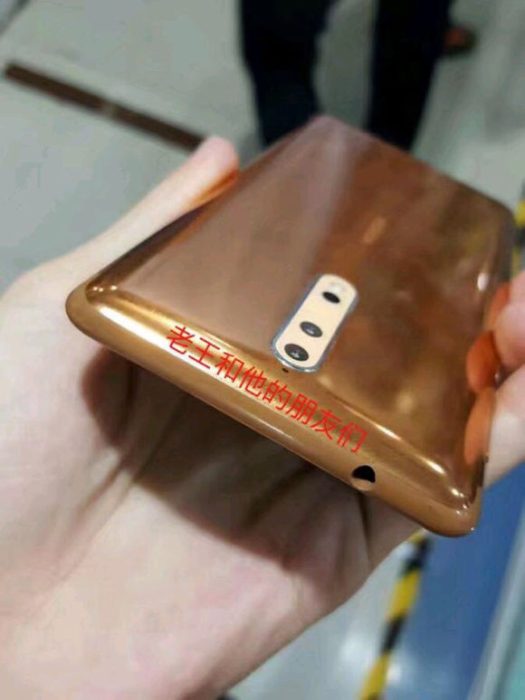 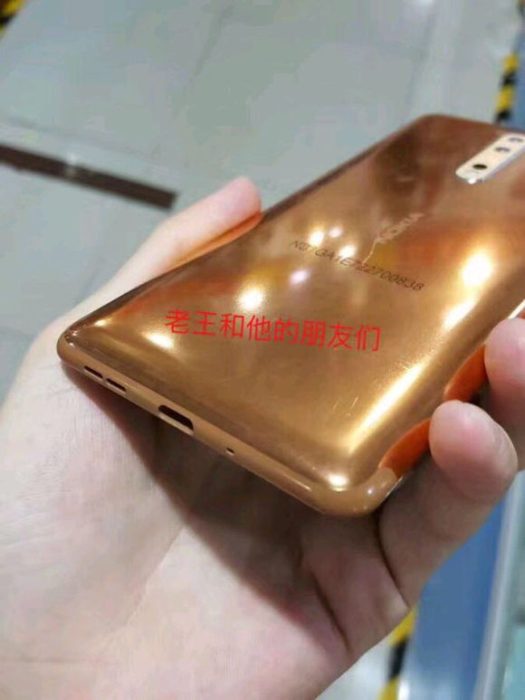 There’s still no word on when the Nokia 8 will be released, but with full device renders and these hands-on photos out in the wild, we’d expect Nokia to make an official announcement sooner rather than later.