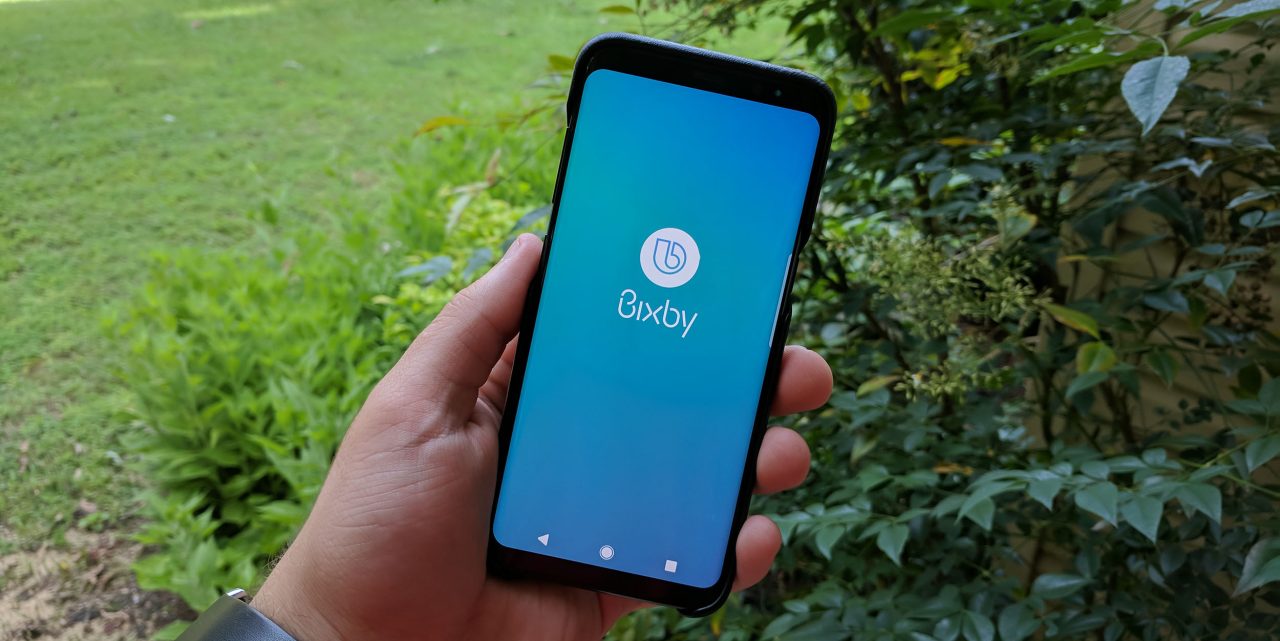 Since the announcement of Bixby at Samsung’s Galaxy S8 event in February, critics and consumers alike have had mixed feelings about the company’s new AI. There are some things that Bixby is good at, and then there are other areas where the assistant falls completely flat.

Bixby is made up of many different layers, but one of its most important is its voice component. Samsung just recently rolled out Bixby Voice features on the Galaxy S8/S8+ in the US following a delay, and according to a new report from ET News, Samsung is now supposedly working on Bixby-powered Bluetooth earbuds that won’t be all that different from Apple’s AirPods.

ET News‘ report translates very roughly, but despite this, we can still make out a few key points. Samsung’s AirPods competitor will connect to your phone using Bluetooth. Along with allowing you to listen to your favorite music, the earbuds will also allow you to prompt Bixby for a voice command. Plus, thanks to “Noise Blocking Technology”, Bixby should be able to understand what you’re saying even if you’re in a loud environment.

Samsung will reportedly begin testing of these new earbuds at some point this month to ensure that everything is properly optimized prior to release, and the company will be working with small and medium enterprise companies during this process as well.

We don’t have any idea what Samsung’s Bixby earbuds will look like or how much they’ll cost, but ET News does say that they’ll be announced alongside the upcoming Galaxy Note 8 in September. The earbuds could be bundled with the Note 8 or they could be sold separately, but bundling them as a freebie (at least for a limited time) would be a smart move on Samsung’s part as an act of goodwill after what happened last year with the Note 7.

Wireless earbuds with AI technology would make for a great addition in Samsung’s product ecosystem, but if Samsung’s option relies as heavily on voice controls as Siri does, we’d certainly hope that Samsung can get most of Bixby’s quirks worked out between now and September.