Comment: The Moto Z2 Force is yet another example of Motorola not listening to its fans 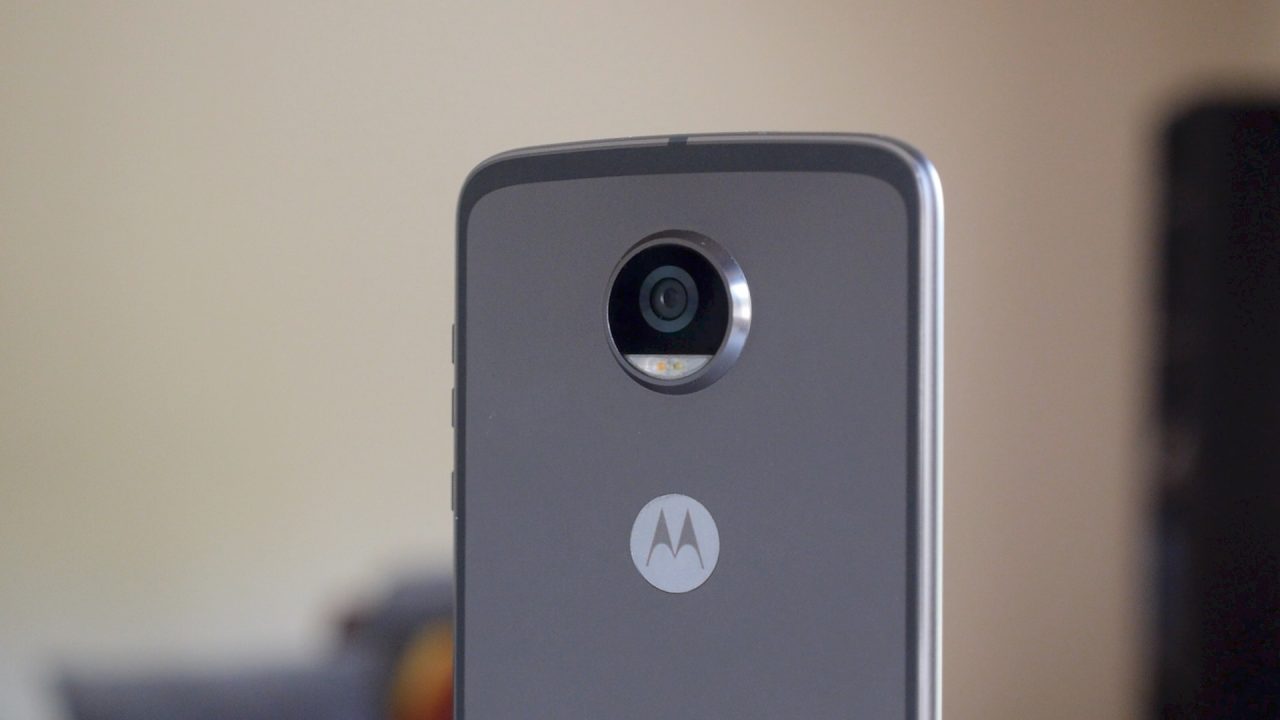 Motorola’s had quite the busy year so far in 2017. It released two new additions to its ultra-popular Moto G line, revived the Moto E with the E4 and E4 Plus, kicked out the Z2 Play, and also introduced the Moto C and Moto M in countries outside of the US. Today marked the announcement of the Moto Z2 Force, and while the phone on its own looks fairly solid, it’s another perfect example of Motorola not listening to its customers. It’s a story we’ve seen before, and it’s one that I’m personally not a fan of in the slightest.

With the Moto Z2 Force, we’ve got a 5.5-inch Quad HD AMOLED display, powerful Snapdragon 835 processor, 4GB of RAM, dual-camera system, and 64GB of expandable storage. Sounds like a solid phone, right? It does when you don’t compare it to last year’s Moto Z Force, but when you do that, things start to go downhill.

Let’s first talk about battery capacity and thickness. Last year’s Moto Z Force featured a beefy 3,500 mAh unit, and in order to achieve this, Motorola had to make the phone slightly thick at 7mm. With the Moto Z2 Force, we’ve got a smaller 2,730 mAh unit in order to trim the phone down to 6mm thick. So, in an effort to make the Moto Z2 Force slimmer by one single millimeter, we now have a battery that’s 22% smaller when compared to its predecessor. Most people I’ve talked with would take an ever-so-slightly thicker body in order to get a larger battery capacity, and this seems to be the general consensus among critics and consumers alike. Despite this, Motorola still made the decision to make the Moto Z2 Force slimmer at the cost of battery capacity.

Unfortunately, this is not the first time we’ve seen Motorola make a move like this.

The Moto Z Play was one of the battery champs of 2016, but just like what Motorola’s done here with the Z2 Force, the company made the Z2 Play thinner (yet again by 1 millimeter) at the expense of its battery – even with one of the highlight features of the original Z Play being its never-ending stamina. 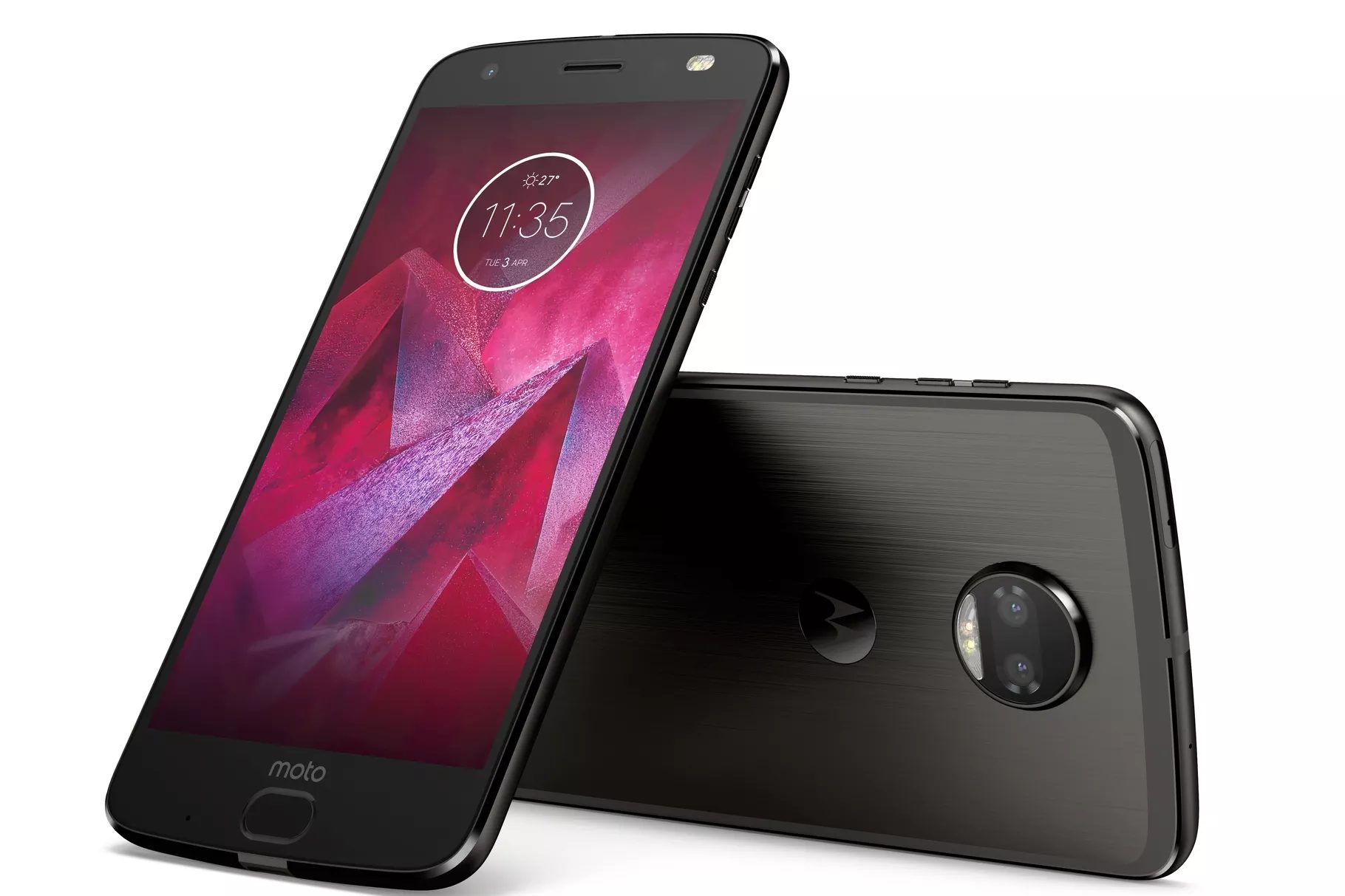 Going back to the Z2 Force, Motorola is saying that it’s, “shattering limitations” with its, “most advanced phone ever.” The Z2 Force does have a shatterproof display, and this is a feature from the original Z Force and not seen on many other handsets that we’re pleased to see make a return. However, for a phone that’s supposed to shatter limitations and go beyond the status quo, it sure does leave a lot to be desired.

The Moto Z2 Force doesn’t have a headphone jack, doesn’t have any proper waterproofing, and costs a whopping $800. For comparison, you can currently buy a Samsung Galaxy S8 from Samsung for just $575. The Galaxy S8 may not have the shatterproof display or dual-camera system of the Z2 Force, but it does have a headphone jack, waterproofing, and one of the most gorgeous designs of any smartphone currently on the market. We’ve seen phones sell for $800 before, but considering what the Z2 Force is actually bringing to the table, there’s no justifying its cost.

We won’t be able to make any final judgements on the Moto Z2 Force until we get hands-on time for our full review, but from what we’ve seen so far, I’m personally not all that impressed. Motorola grabbed my attention back in 2013 with the Moto X, and they held it right up through the Moto X Pure Edition in 2015. However, past activity from the company and what we’ve seen today is an example of why Motorola needs to take a step back and really listen to what its fans are saying.

The original Moto X was all about not conforming to industry standards. It was a unique device that brought a breath of fresh air into the mobile industry, but with the Z2 Force, we’ve got yet another slim slab of metal and glass that likely won’t make it to the end of the day before needing to get refueled.

If you ask me, that’s not a phone I’m interested in.