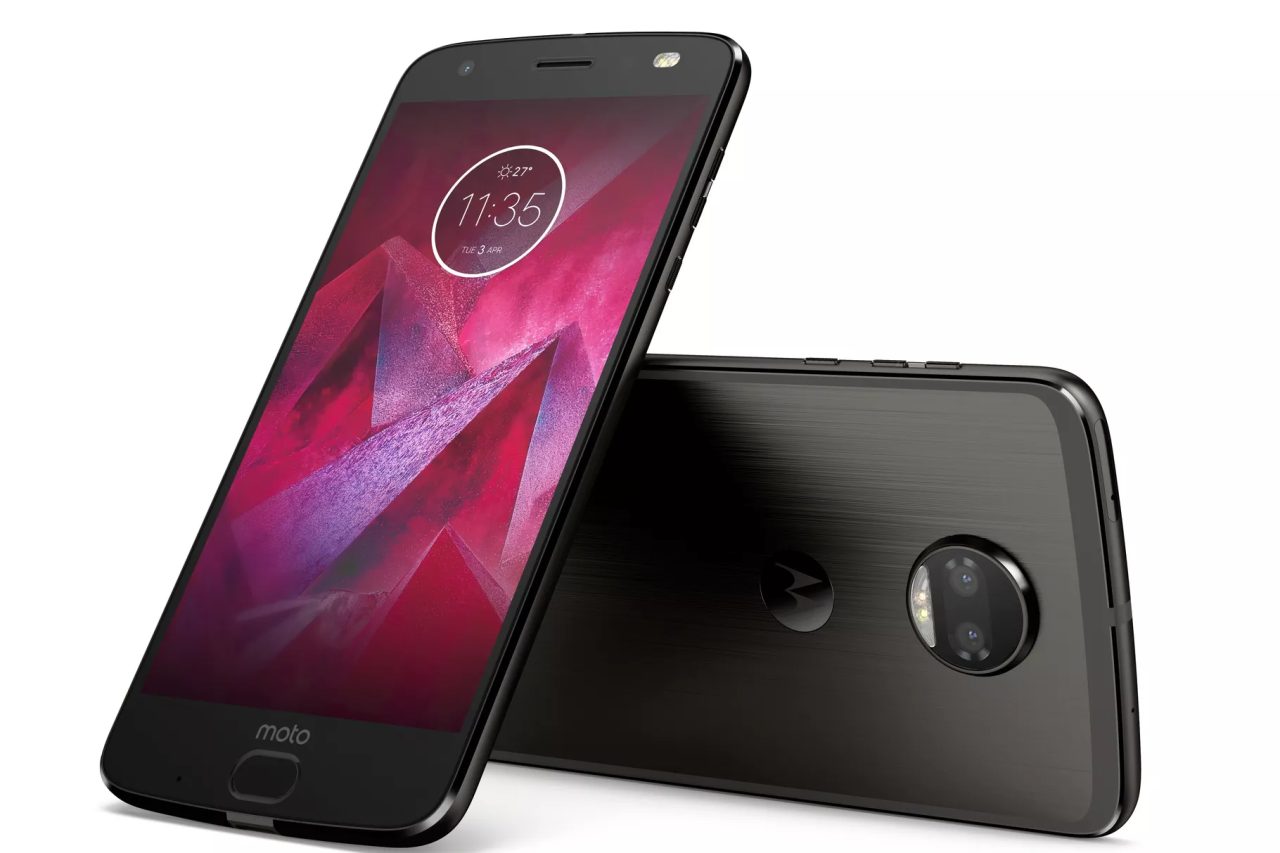 Rather than release two new phones this year, Motorola is simplifying things with just the Z2 Force. The design of the Z2 Force is very similar to last year’s handset, and it looks nearly identical to renders that were leaked a few days ago. The front of the phone houses a 5.5-inch Quad HD AMOLED display, with a fingerprint scanner below it and a wide-angle selfie camera up front with a dual CTT flash system. The back features a metal housing, and Motorola trimmed down the thickness of the Z2 Force to a mere 6mm.

Similar to many other handsets we’ve seen so far in 2017, the Moto Z2 Force uses a dual-camera system on the back. Both sensors are of the 12MP nature with f/2.0 apertures, and you’ll also find both phase detection and laser autofocus systems for better-stabilized shots. Also, like we’ve seen with previous Huawei phones, one camera on the Z2 Force shoots regular color shots while the other capture monochrome images. You can use just the monochrome sensor for black and white shots, but the lenses are meant to be used together in order to produce images that are better than what you’d find with just a single sensor.

Powering the Moto Z2 Force is the Qualcomm Snapdragon 835 processor and 4GB of RAM, meaning that you should have more than enough power for pretty much any task. However, something that does create for some pause is the included battery. Where last year’s Moto Z Force had a 3,500 mAh unit, the Z2 Force’s pack is just 2,730 mAh. That’s a 22% decrease in capacity, and in turn, will likely mean for shorter stamina throughout the day.

Rounding out the Moto Z2 Force is 64GB of built-in storage that’s expandable via a microSD card, Android 7.1 Nougat, and USB Type-C.

As previous rumors indicated, the Moto Z2 Force will be launching on all major carriers in the Untied States (AT&T, Sprint, T-Mobile, and Verizon) with a price tag starting out at around $720. The phone officially goes on sale on August 10, but pre-orders are open now.