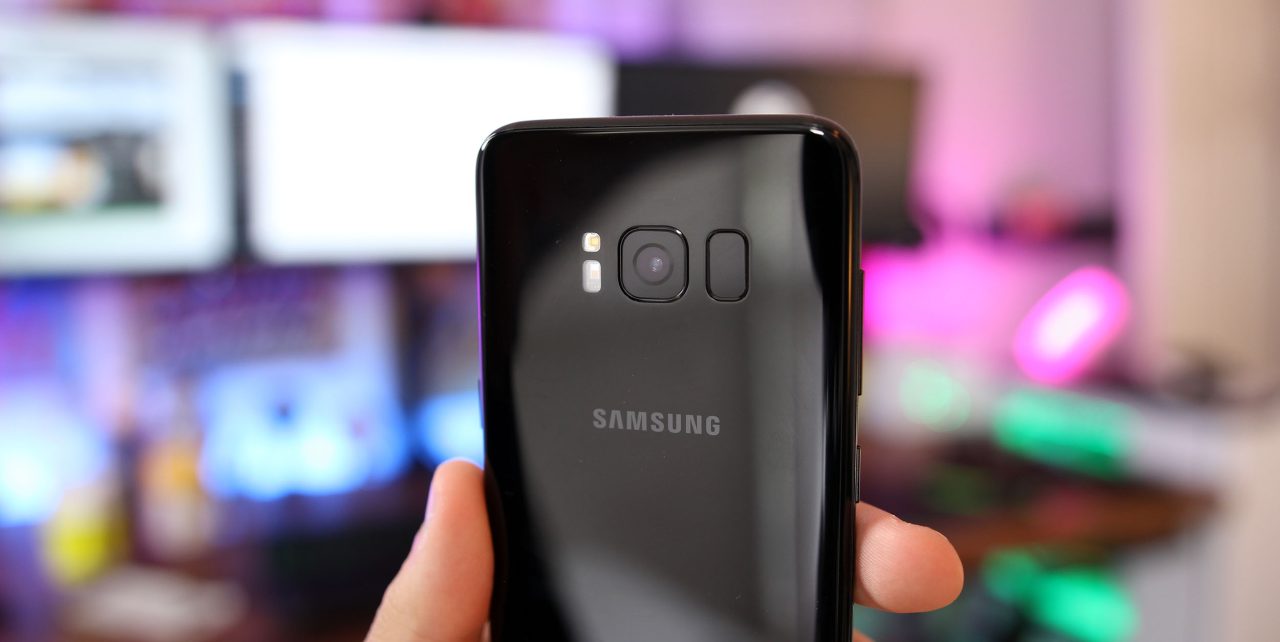 Samsung is earning more money than ever before despite the fact that one of its flagship smartphones was ultimately recalled last year for exploding and having its key executive charged with bribery. The roughly $9.9 billion (KRW 11.05 trillion) profit made by the company is due in part to the strong worldwide Galaxy S8/S8+ sales…

In the second quarter of 2017, Samsung saw $54.8 billion in revenue which is a 20 percent increase over last year. What’s even more impressive is that while the Galaxy S8 and mobile division accounted for 29 percent of the company’s profits, Samsung’s displays and chips were responsible for 12 and 57 percent of the business’s earnings, respectively.

Combined, sales from both the mobile and component divisions led to an 89 percent increase in its net profit.

Samsung states that revenue might have been even higher if component costs hadn’t increased. This cost is something that the company expects to see again as it launches its next-generation Galaxy Note handset. Profits will also be affected by the decreased Galaxy S8/S8+ sales and the cost to market the Galaxy Note 8.