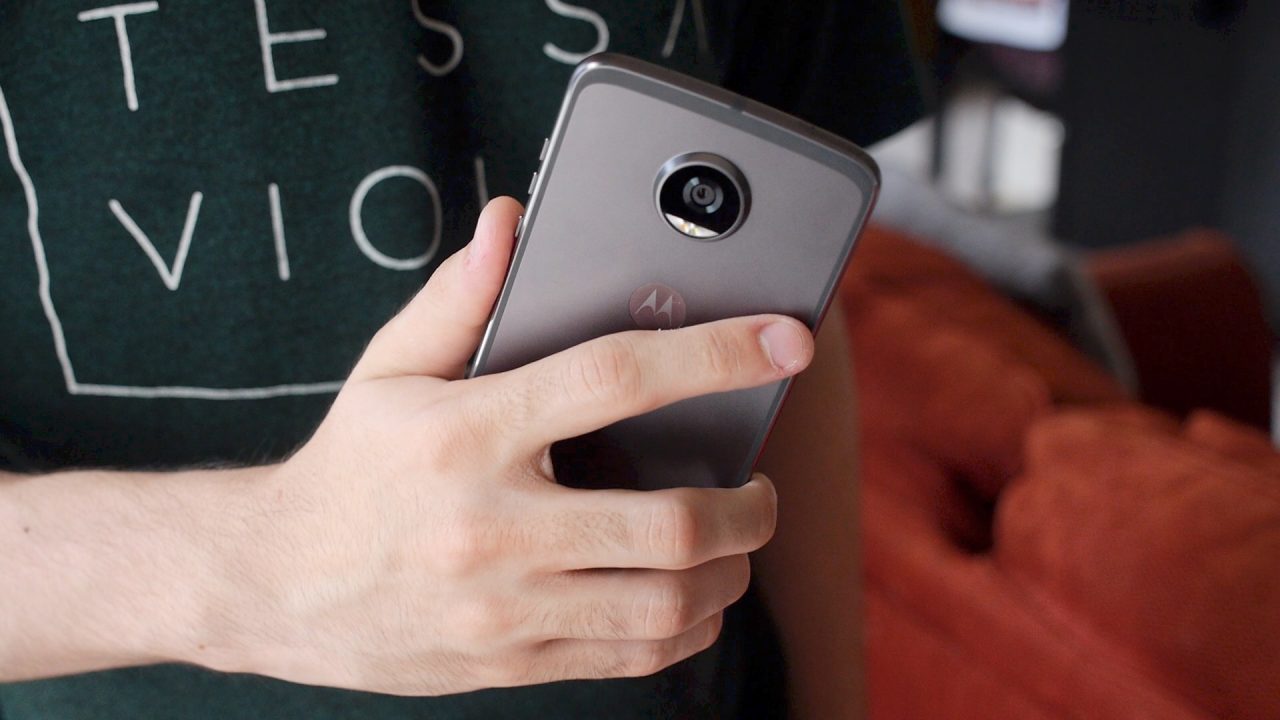 So far this year, Motorola has announced two entries to its Z series – the Moto Z2 Play and the Moto Z2 Force. The latter was just unveiled earlier this week (and met with less than stellar reception), and the former has been available for Verizon customers for a few weeks. Starting today, you can finally purchase an unlocked model of the Z2 Play through Motorola’s website for use on AT&T, Sprint, and T-Mobile.

In short, the Moto Z2 Play is a smaller, lighter, and more powerful version of 2016’s original Z Play. The phone is a millimeter thinner than last year’s model, and it’s powered by the Qualcomm Snapdragon 626 processor with 4GB of RAM. Unfortunately, the battery took a hit from 3,510 mAh on the original Z Play down to 3,000 mAh on the Z2 Play.

The Moto Z2 Play is compatible with all existing and upcoming Moto Mods, and if you pre-order the phone through Motorola, you’ll be able to score a free JBL SoundBoost mod. The offer is valid between now and August 19, and it applies for both the 1st and 2nd generation SoundBoost.

If you’re interested, the Moto Z2 Play can be bought for $499 in either Grey or Gold color options.