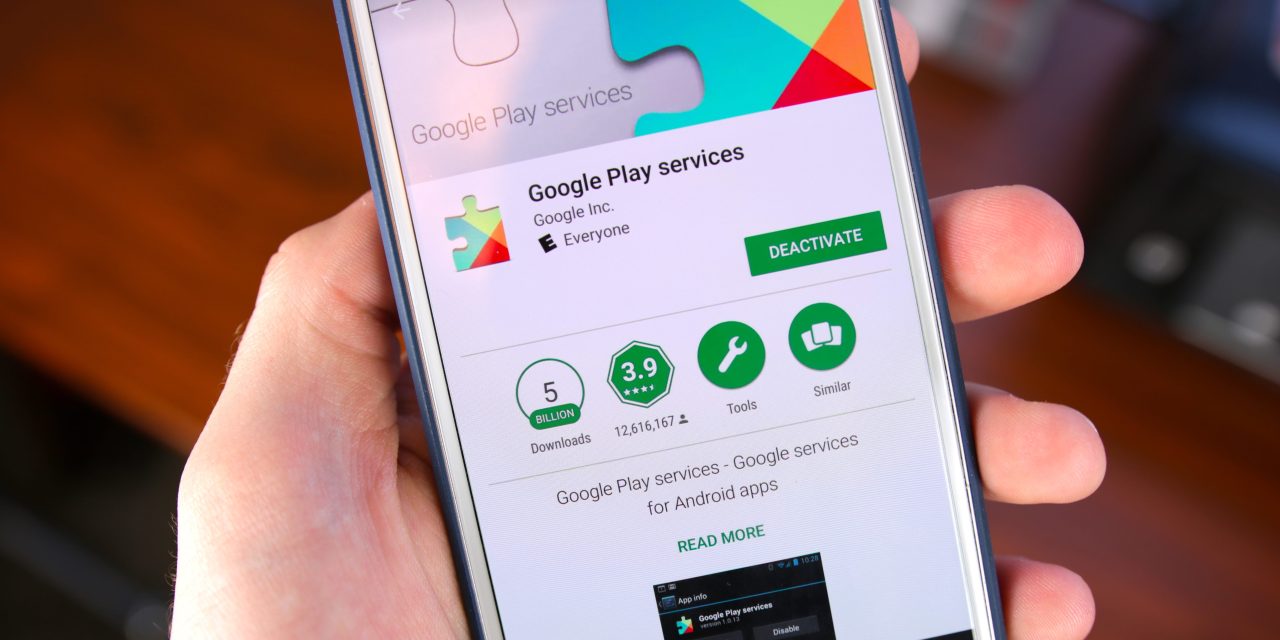 Ever since the release of the HTC Dream back in 2008, Android has been growing steadily. Over the weekend, the platform achieved a pretty major milestone when Google Play Services crossed 5 billion downloads on the Google Play Store.

If you know anything about Android, you know that Play Services isn’t something you go to the Play Store and download yourself. Instead, the app is automatically loaded onto your Android-powered gadget — if it has access to Google’s suite of Play services, that is. Play Services was first launched in 2012, and since then, more than 5 billion people have logged into an Android device with their Google account to enable it.

That’s a substantially large amount of people, and it makes sense considering Google’s claim at I/O earlier this year that there are currently 2 billion monthly active Android devices. The 5 billion number for Play Services is substantially higher because it includes billions of devices that are out of commission.

The app hitting this milestone isn’t entirely surprising when you remember that this accounts for phones, tablets, TVs, and even some cars, but it’s still quite impressive to see just how much Android has grown since its inception.