Today at Google I/O 2017, Sundar Pichai is kicking off the Keynote with updates on a bunch of Google’s products, and the new milestones related to those products are impressive to say the least. Take a look below, and we’ll keep updating things through the event.

Android has been installed on over 2 billion devices

Android is the world’s biggest mobile OS, and it keeps growing every day. 1 billion devices was a huge milestone a few years ago, and now Google is blowing past that with 2 billion monthly active devices. As of just last week, Google passed this milestone, and it’s a massive accomplishment.

One of Google’s biggest services is Google Drive, and the company has also announced today that Drive is now actively in use by over 800 million users.

Photos is another big tool for Google, and it comes in handy for many users. Today Google revealed that 500 million users are actively using the service, and they’re uploading over 1.2 billion photos every day. 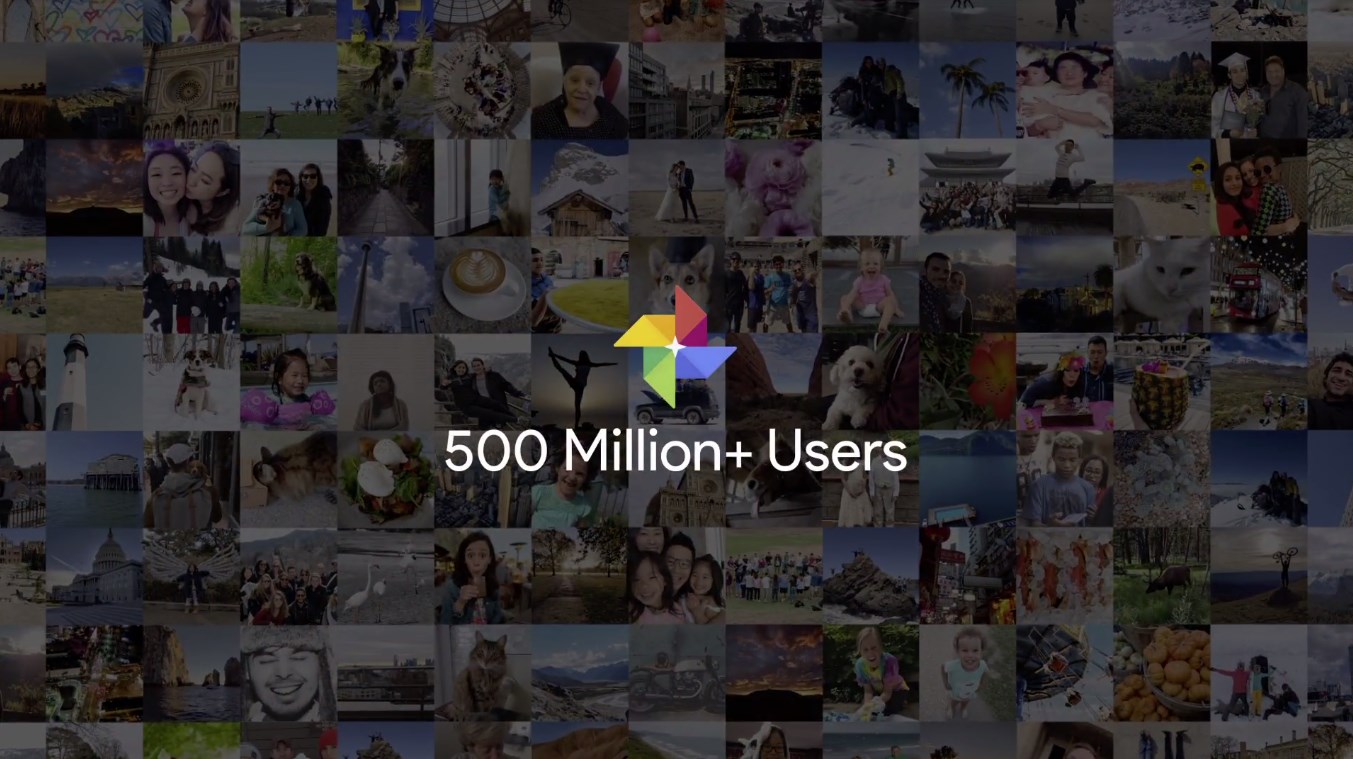