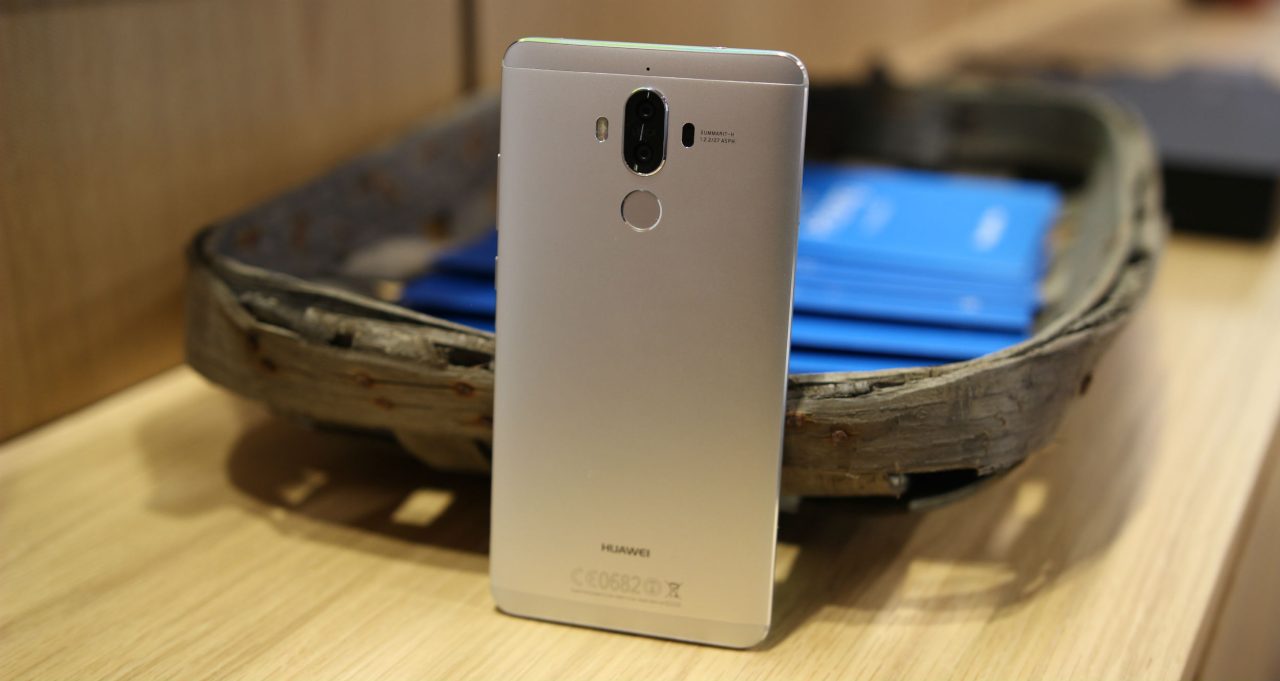 Research firm Canalys recently shared its latest findings for global smartphone sales, and while Samsung and Apple still hold first and second place respectively, Huawei’s Q2 sales reports for 2017 show that it might soon be on its way to dethrone Apple from its coveted second-place position.

Huawei shipped 38 million devices during this past quarter, and this means that the company saw a year-over-year growth of 20% compared to Q2 2016. Even more impressive, this growth places Huawei within just 3 million units of where Apple is currently sitting with sales of 41 million.

While Huawei’s numbers aren’t anything to scoff at, part of the reason the company has managed to reach so close to second place is that some of Apple’s customers are likely playing a waiting game. It’s mostly common knowledge that the upcoming iPhone 8 is going to be something special, and we’re likely just a little more than a month away from the phone’s announcement. However, with the iPhone 8 not expected to be available for purchase until later in the year, Huawei still has some time to close that gap and push Apple back to third.

As mentioned above, Samsung is still sitting pretty in first place with a reported shipment number of 79 million units – slightly more than what the company sold last year. Oppo and Xiaomi also saw considerable growth, with the former seeing an increase of 44% and the latter 52%.

Huawei is expected to unveil its new Mate 10 flagship in October, with sales that should be soon to follow. Along with this and previous device releases throughout the year, Huawei could very well be in the perfect position to finally out-sell Apple.