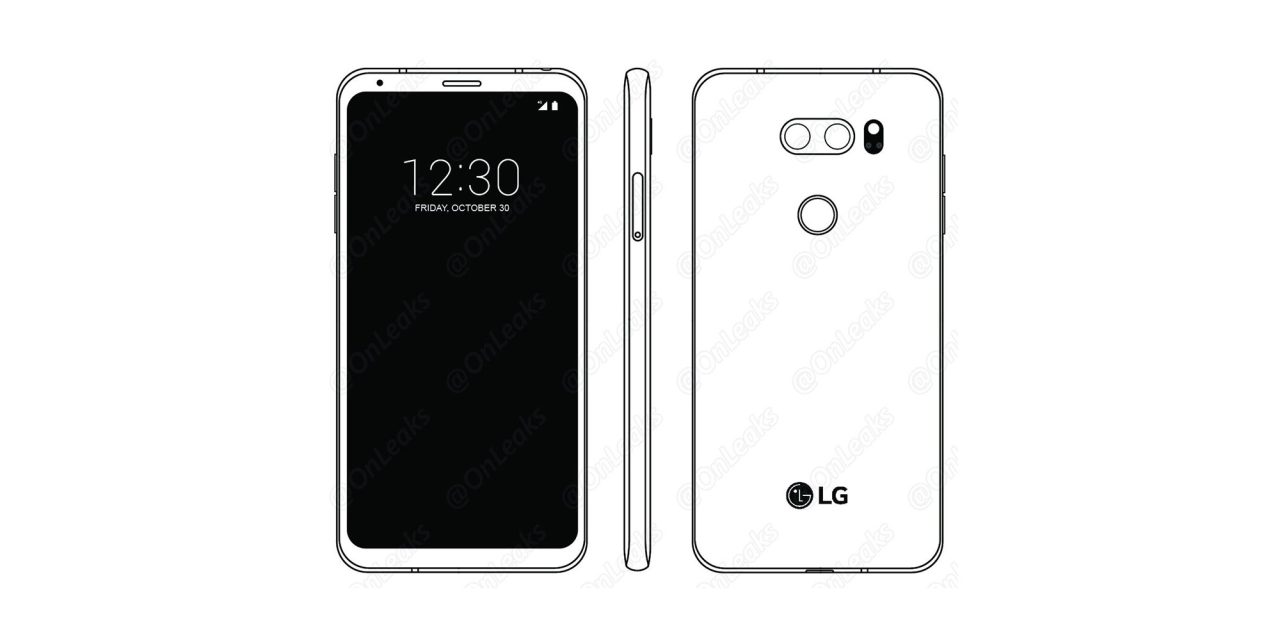 With its upcoming LG V30, LG hopes to not only make up for poor sales of the G6, but also introduce a few new features that include ditching the second screen and going with a new display technology. According to new reports, though, LG may be planning to break records in the mobile camera department, as well as giving users who loved the “second screen” an alternative.

The LG V30 isn’t expected to be a gigantic change from the V20, but rather to follow the logical path of pulling a lot from the LG G6. That includes the glass design, sealed-in battery, and “bezel-light” FullVision display. One new thing we’re expecting is the company’s first OLED display on a mainstream flagship, as well as the same media tools on previous V-Series phones.

A couple of new reports, though, include information on what to expect from the V30 in the camera department. We are, of course, expecting another dual-camera setup, but recent reports claim that LG is working to give the V30 an f/1.6 aperture. Both Android Authority and SlashGear claim this change, and if it turns out true, it’s a big step forward for LG.

The G6’s main camera sensor maxed out at f/1.8, and the widest aperture available on a phone today is the S8’s f/1.7 sensor. Going down to f/1.6 would not only improve the phone’s low-light capabilities but also improve the actual bokeh effect, rather than needing software methods of adding it.

Android Authority further reports that the LG V30 will use a 6-inch OLED FullVision display without the second screen found on other V-Series phones, but it will include a “floating bar” in the software to make up for that. It’s unclear how LG plans to implement this or how it will be used, but it’s likely that it would take up the abilities of the previous feature, just in a new way.

The report also claims that the V30 will be Daydream VR compatible, as Google previously teased, and feature HDR 10, a quad-DAC (and headphone jack), IP68 dust/water resistance, and Gorilla Glass 5.

There’s a lot to look forward to with the LG V30, and we should know everything when LG holds its upcoming event late this month.