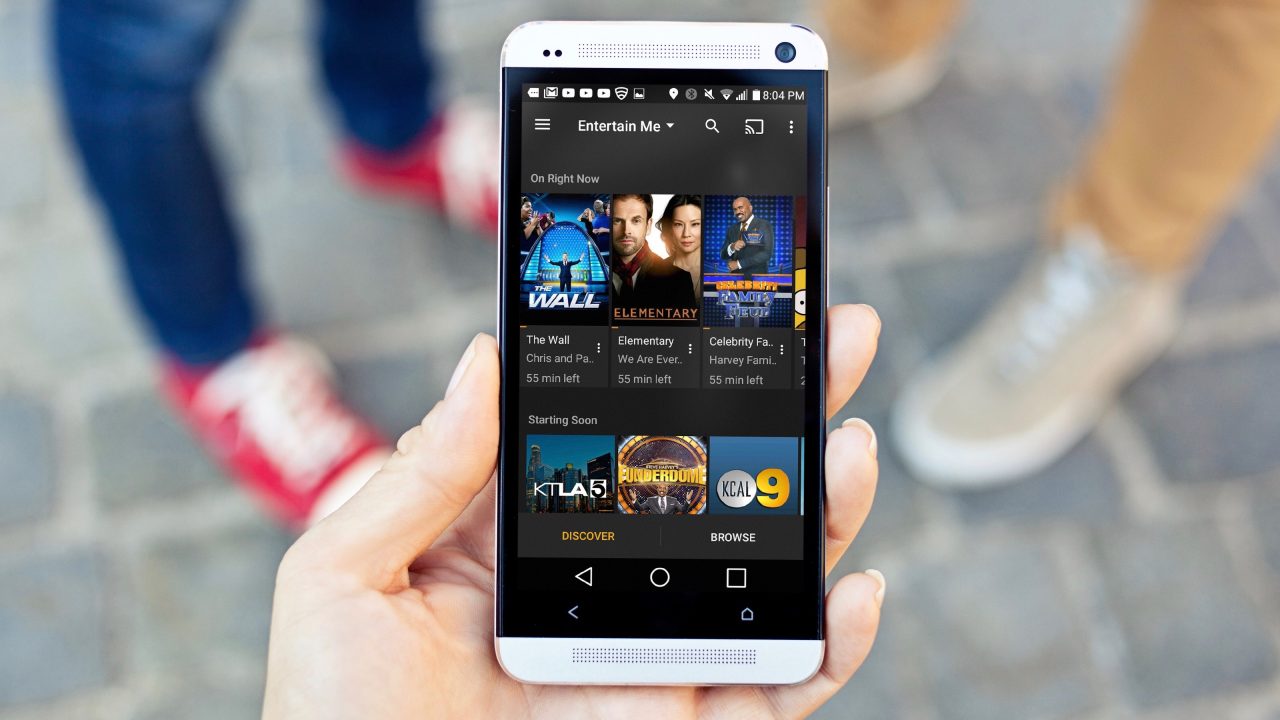 Earlier this summer Plex announced its new Live TV feature that works with its DVR function to turn the app into a traditional TV replacement. After initially rolling out in beta on select devices, Plex has announced new updates to Live TV and DVR including the feature coming to Android…

The Live TV feature works alongside Plex’s DVR functions too so you can record live content and rewatch it all from the Plex app.

On top of Live TV support, we’re giving you the ability to time-travel (pause/play, rewind, and fast forward) through the Cosmos of Live TV. Time shifting means you don’t have to time your snack quests during commercials.

Plex says more devices like Roku, Fire TV, Smart TV’s, and the Plex Web App will be updated in the future with support. For now you can go to  Settings > Server > Live TV & DVR to get started on supported devices.

These features give you the ability to take TV that you can watch over-the-air with an HD antenna and modernize the viewing experience with recording and playback controls through Plex’s interface anywhere.

Plex for Android is available for free on the Play Store.